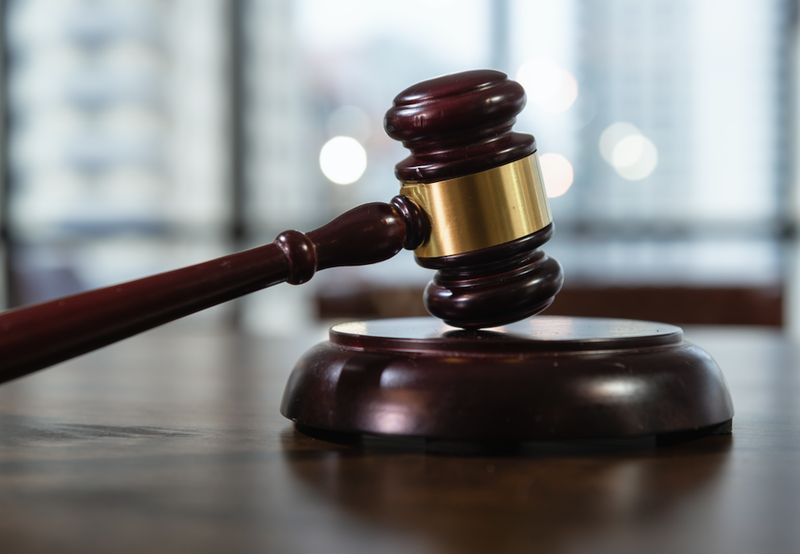 CHICAGO (AP/WBBM NEWSRADIO) -- Dozens of people are asking a court to throw out their convictions on drug charges because they say they were framed by the same former Chicago Police sergeant who judges have determined shook down dozens more.

In a petition filed Tuesday, the Black residents of a South Side housing project say then-Sgt. Ronald Watts and members of his tactical unit planted drugs on them or falsely accused them of drug crimes if they did not pay them off.

The latest filing by 88 people comes after judges began tossing out more than 100 drug convictions in cases involving Watts.

“The system did and has continued to fail these men and women,” said Joshua Tepfer, an attorney with The Exoneration Project, who represents 59 of the 88 petitioners. “Many of the victims identified in this petition have been waiting years for the State’s Attorney’s acknowledgement that they, too, were innocent men and women framed by known corrupt officers.” 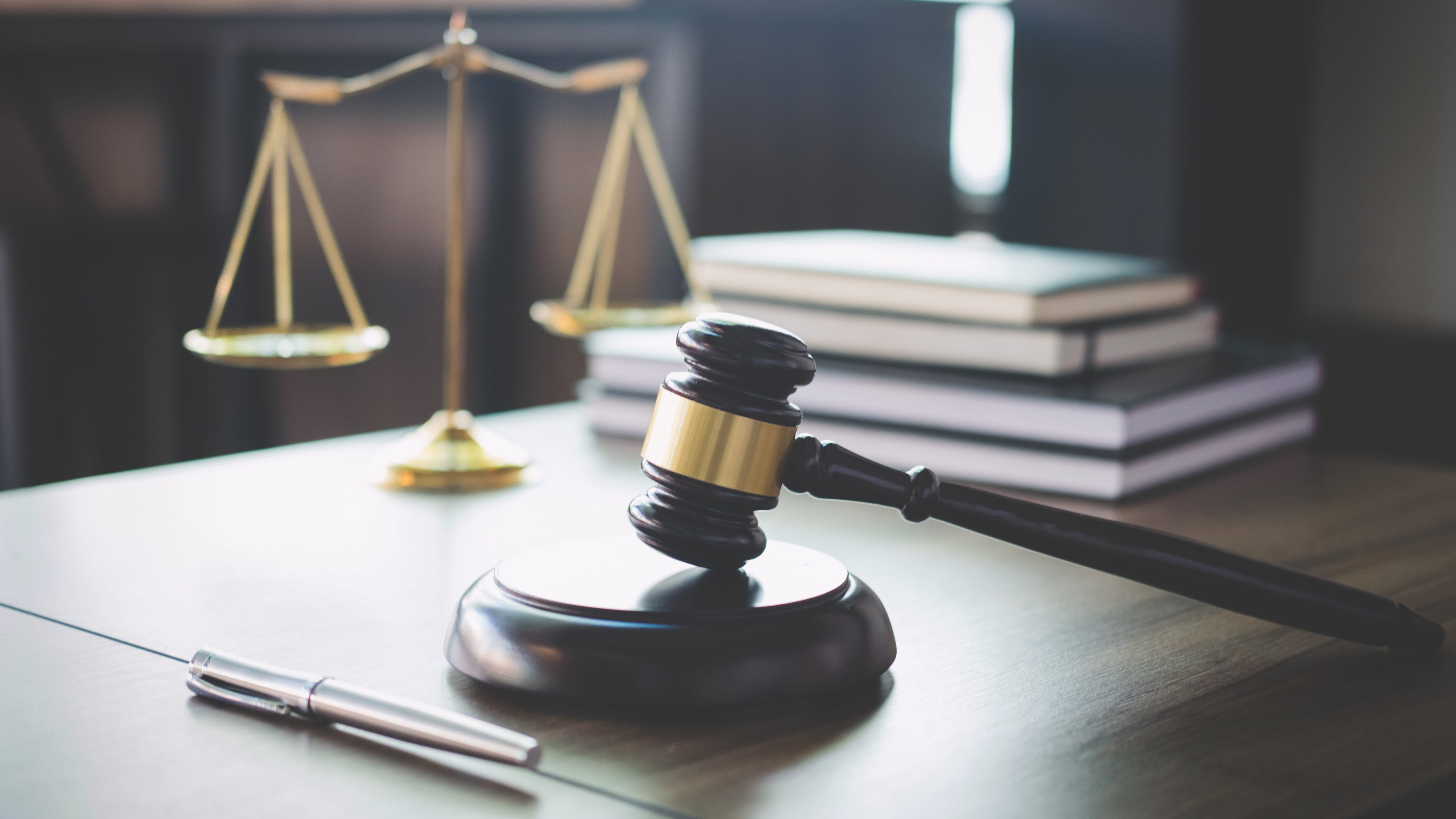