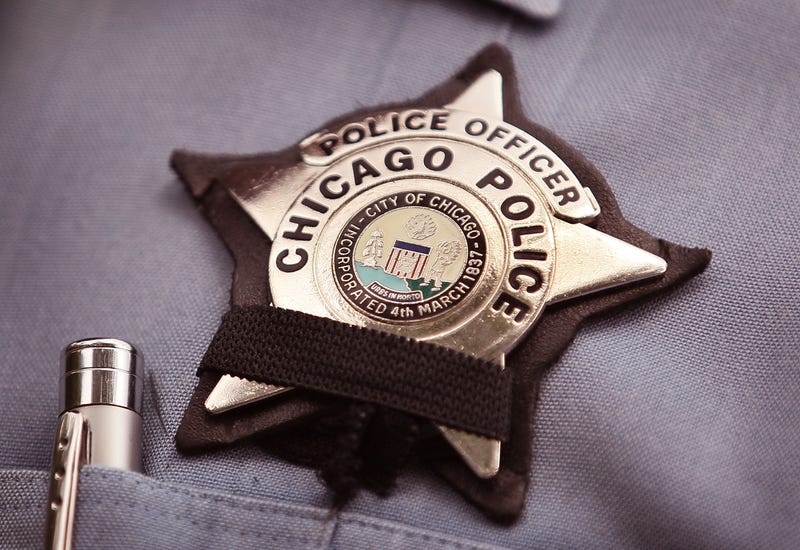 Timothy Nelson, 52, was found with an apparent self-inflicted gunshot wound to his head about 2:10 p.m. inside a home in the Jefferson Park District, police and the Cook County medical examiner’s office said. He was pronounced dead at the scene.

His death was ruled a suicide, the medical examiner’s announced Sunday.

The former officer had retired 10 days earlier, according to a tweet from Ald. Ray Lopez (15th), a mayoral candidate.

A police spokesman confirmed the officer was retired, but declined to say when.

Before Nelson’s death, 51-year-old Earl Kelly, who worked in the Austin District had most recently died by suicide on Sept. 1.

Police spokesman Tom Ahern confirmed the death on Twitter and said the officer was not on duty at the time. Police officials have declined to release any additional information about the circumstances of the death, including when it was reported. 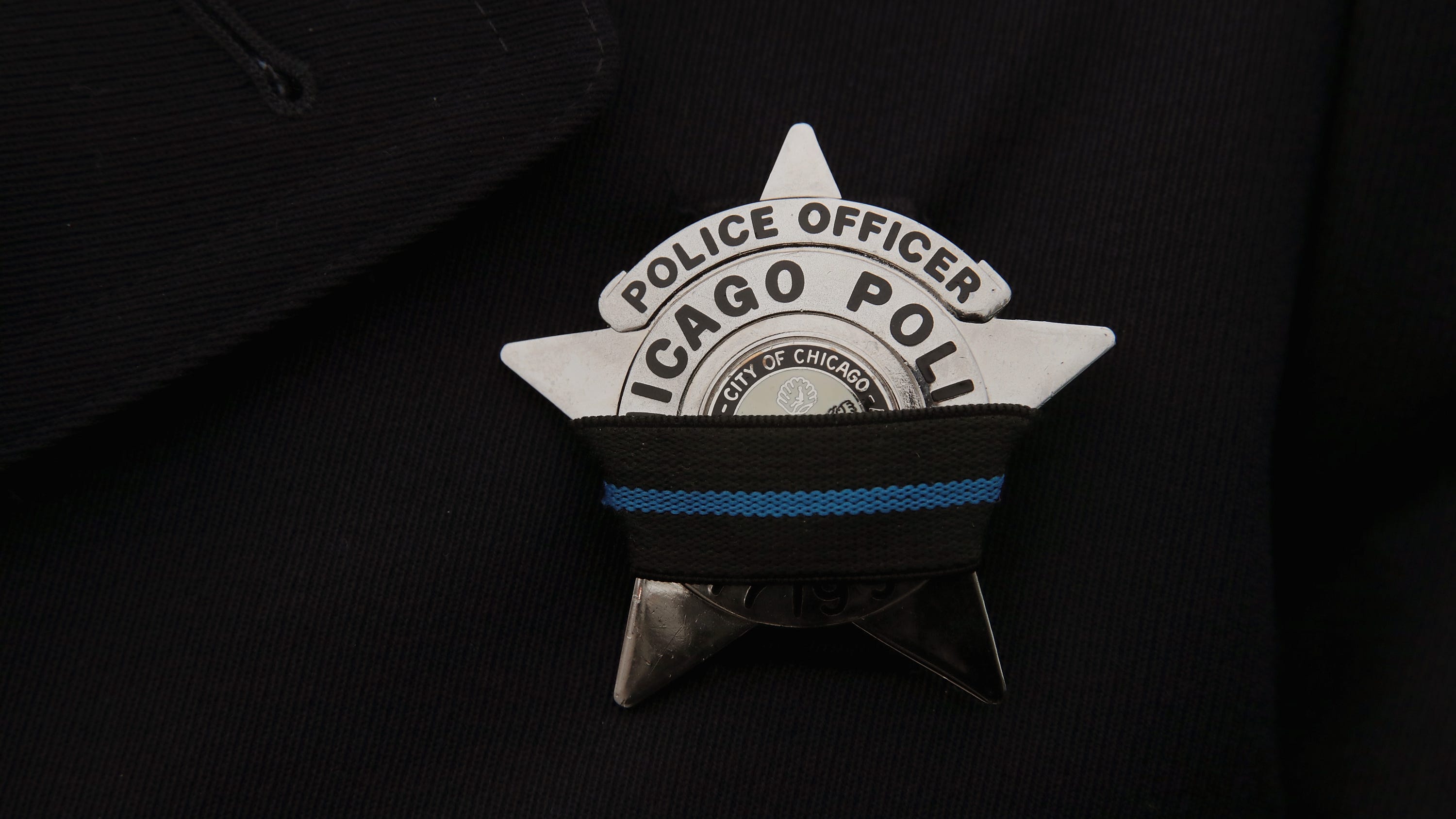 It was the latest in a string of suicides from police officers this summer, causing Supt. David Brown to come under heavy scrutiny for routinely canceling days off for officers as the department grapples with staffing issues and has struggled to recruit and retain officers.

Long hours and the toll of working for days - and sometimes weeks - without time off were blamed for a rash of suicides by the family members of some of the officers who died during a rally earlier this summer.

Sgt. Andrew Dobda, 47, died of a self-inflicted gunshot woundon July 17 — just a day after Officer Durand Lee, 42, who was found dead inside his home  on the Near South Side. Both deaths were ruled suicides by the medical examiner’s office.

Under the new policy, most officers can’t have more than one-off day canceled each week.

“The physical and emotional wellbeing of our officers remains the top priority of our department,” Brown said in announcing the change.

More than a dozen suicides have been reported in the CPD since 2018. A 2017 Justice Department report found the department’s suicide rate was 60% higher than the nationwide average for officers.

The city provides counseling services to employees and their families through the Employee Assistance Program, which can be reached at (312) 743-0378.

The National Suicide Prevention Lifeline offers help around the clock for people in crisis at (800) 273-8255. 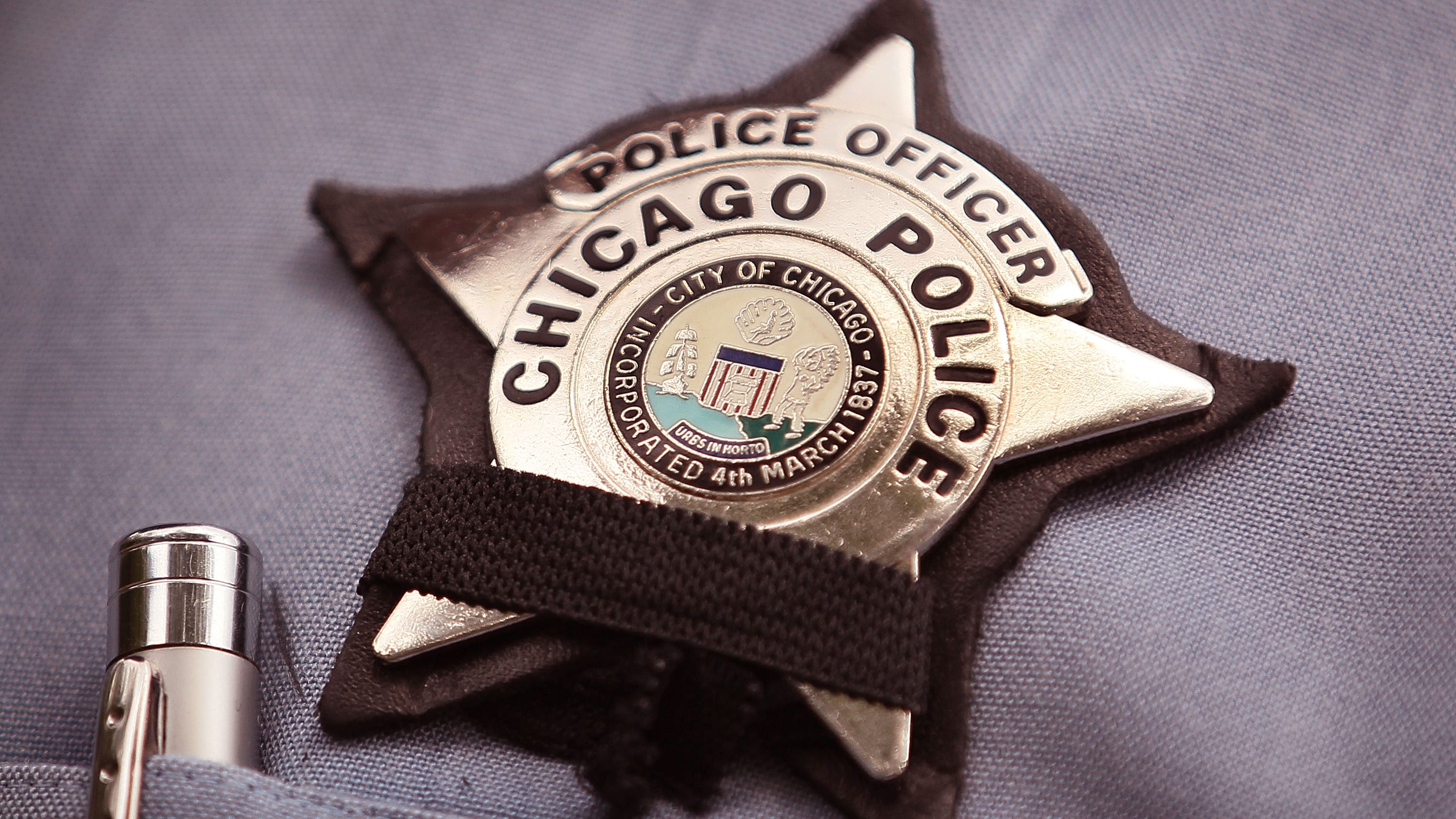