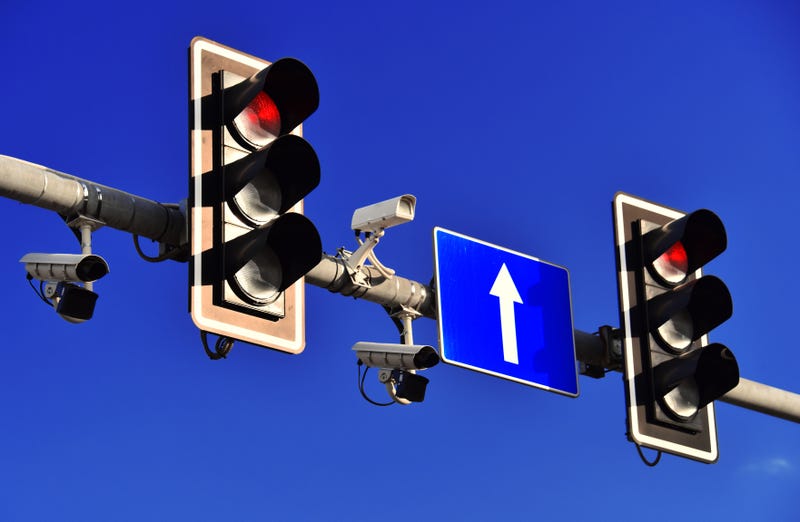 Presta was caught on undercover FBI video taking what he thought was a $5,000 bribe from a red-light camera company executive.

The Chicago Tribune reports that federal prosecutors, asking that the former Crestwood Mayor serve 2.5 years in prison, noted that Presta’s actions were “not a momentary lapse in judgment,” and that “the ease with which he accepted this bribe is both troubling and telling.”

Presta’s scheduled sentencing hearing this past week at the Dirksen U.S. Courthouse was canceled and a new date was not immediately set.