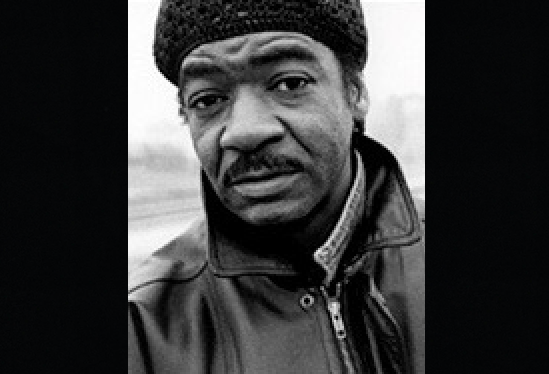 (WBBM NEWSRADIO) — The Chicago man who spent 17 years on death row — and whose exoneration led to the end of the death penalty in Illinois — has died.

Anthony Porter was once 50 hours away from execution for a double murder.  His attorney filed a last-minute appeal that said Porter’s Iow IQ made him incapable of understanding what was about to happen, so he was granted another stay of execution.

At the same time, Northwestern University journalism students examining the case against Porter got a confession out of somebody else.

Porter was exonerated in 1999 and released from prison. Later, he unsuccessfully sued the city of Chicago for putting him away for 17 years.

“Tony had a pretty tough lifestyle. He was a man who came up on the street and did not make much changes in his lifestyle from the time he exited the penitentiary," Montgomery said.

The year after Porter was freed, then-Gov. George Ryan declared a moratorium on executions in Illinois, and later the state abolished the death penalty.