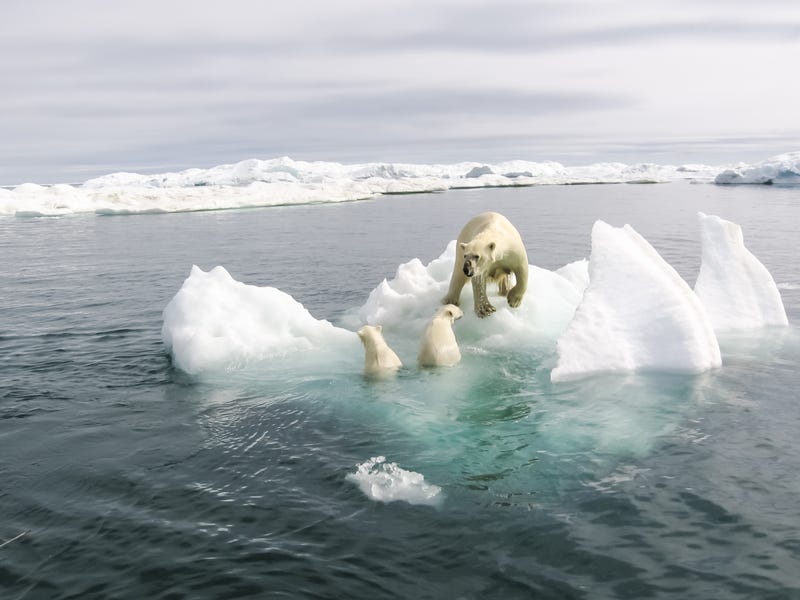 NOTRE DAME, Ind. (WBBM NEWSRADIO) — Changes in climate can increase infectious disease risk in animals, researchers found — with the possibility that these diseases could spread to humans. 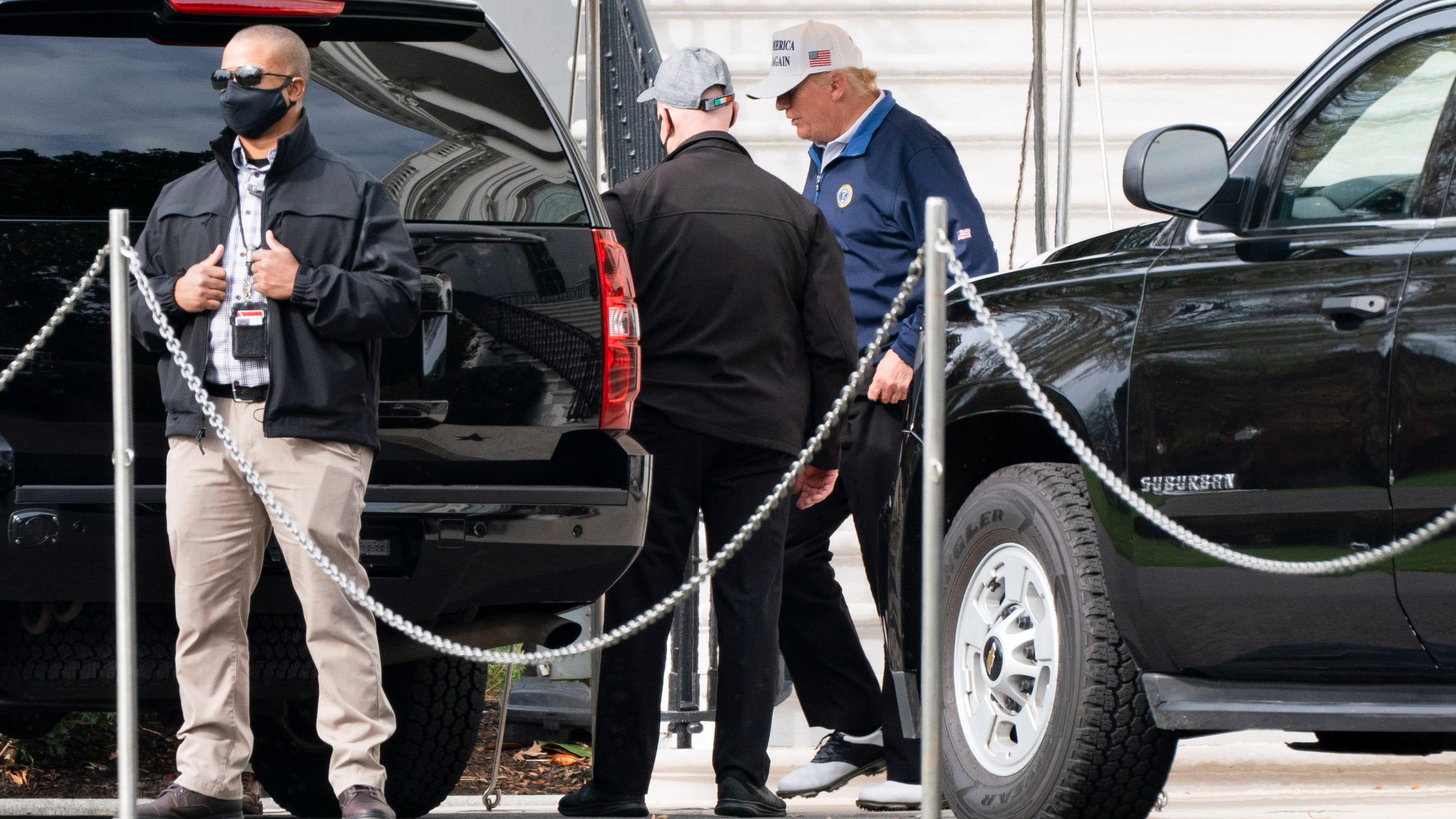 The hypothesis proposes that smaller organisms like pathogens function across a wider range of temperatures than larger organisms, such as hosts or animals.

The research team collected data from more than 7,000 surveys of different animal host-parasite systems across all seven continents to provide a diverse representation of animals and their pathogens