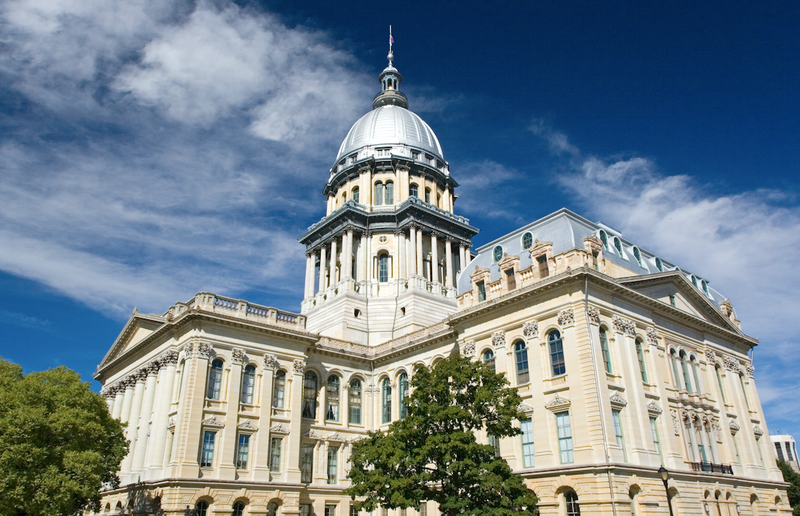 (WBBM NEWSRADIO) — A political group has launched what it calls the Prairie State Promise, an effort to get grassroots support on issues such as taxes, pensions and what they call corporate welfare.

Americans for Prosperity is a well-funded national political organization that leans Libertarian. Its Illinois chapter created the Prairie State Promise to get people interested and active in budget issues.

State Director Jason Heffley acknowledged it’s often rich donors who have the ears of elected officials. But he said everyday people can be heard, too.

The Prairie State Promise envisions stopping tax hikes and slowing government spending on corporate tax breaks. In fact, they applaud Gov. JB Pritzker’s efforts to do that — if not much else.

Pairie State Promise officials are the guests on this weekend’s “At Issue,” which runs 9:30 p.m. Sunday. 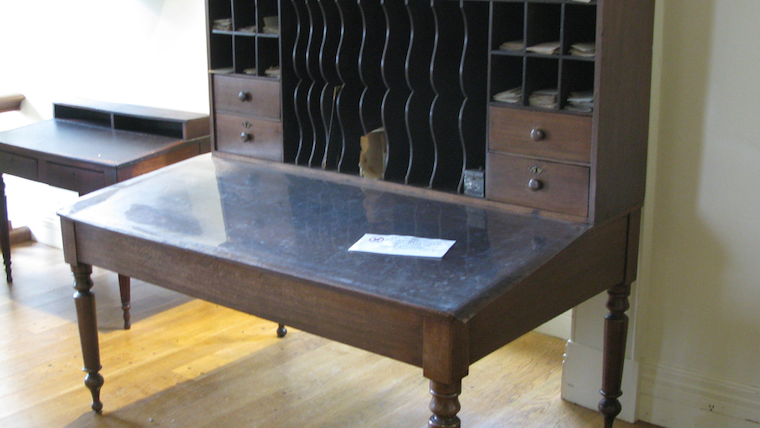