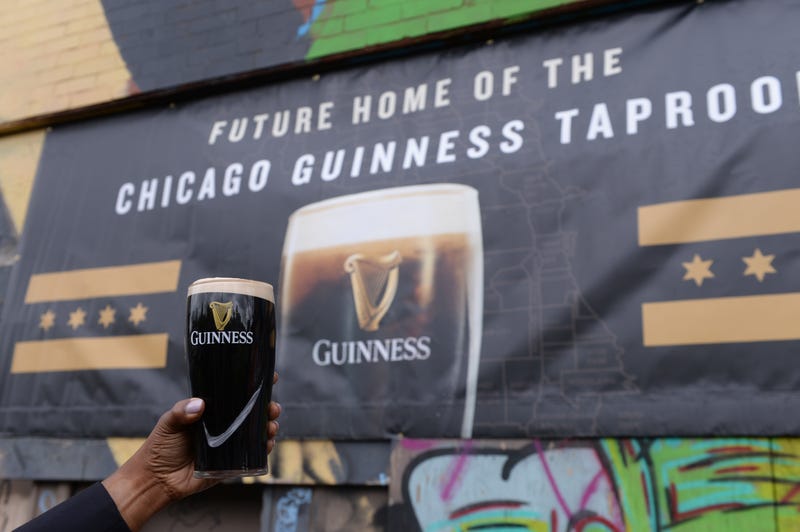 CHICAGO (WBBM NEWSRADIO) -- Irish heritage, tradition, grit, and resilience all run deep in Chicago, and in the not-too-distant future, so will Guinness roots.

Guinness is planning to tap into Chicago’s Fulton Market with a brewery and pub.

The Guinness Chicago Taproom would be the second venture in the U.S. by the 260-year-old company. The first is in Maryland. 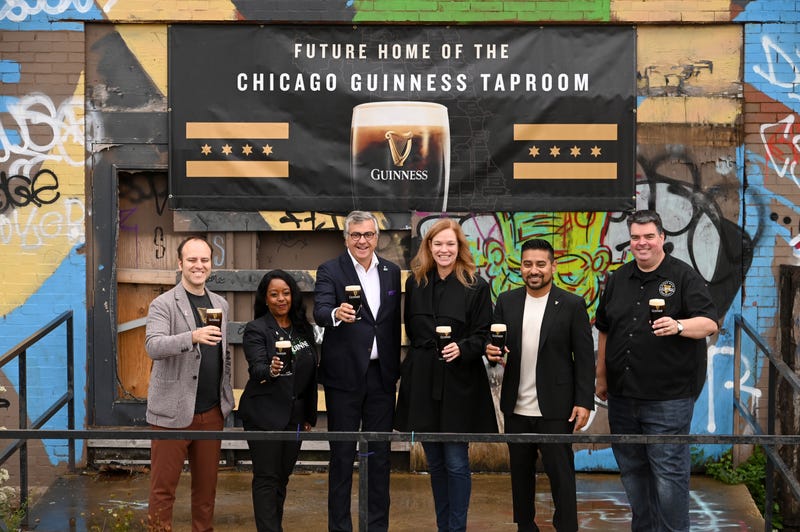 Jay Sethi, with the Irish brewer’s parent company, Diageo Beer Company, said Chicago is a "natural choice" from a historical and business standpoint.

“As a native Chicagoan, I already know there are so many reasons to love Chicago - its people, culture, diverse and distinctive network of neighborhoods, and of course its food and beer scene. The city was a natural choice to bring our first neighborhood hub to life,” said Jay Sethi, Chief Marketing Officer, Diageo Beer Company, USA, in a statement. “We are building this taproom for the people of Chicago and, as with everything that Guinness does, it’s not just about the beer. We aim to celebrate Chicago and make a positive impact on the local community from the day our doors open.”

He said the 15,000 square foot building, the former Pennsylvania Railroad Terminal, located at 375 N. Morgan St., was an “X factor.”

“I remember seeing it, being like, ‘Yep, this is it.’ Because it’s this awesome, A-line, old building that just felt like I was walking into a little bit of what a building would have in Dublin. You know, that was old, but we could make it beautiful again — something I think we do really well in Guinness,” Sethi told the Sun-Times.

According to Sethi, the Guinness Chicago Taproom will offer revolving menus of food and brews, including some beers available only in Chicago. He said the brewery and pub hopes to pay homage to the different flavors from the city’s 200 neighborhoods.

The plan is to be open in Fulton Market in time for St. Patrick’s Day in 2023.

“No one does St. Patrick’s Day like Chicago, so naturally, Guinness already has a special place in our city’s history,” said Alderman Walter Burnett Jr., of Chicago's 27th Ward, in a statement. “Now we get to make it a little more official with the Guinness Chicago Taproom, which will help further enliven our already vibrant West Loop neighborhood and bring new jobs to the area.” 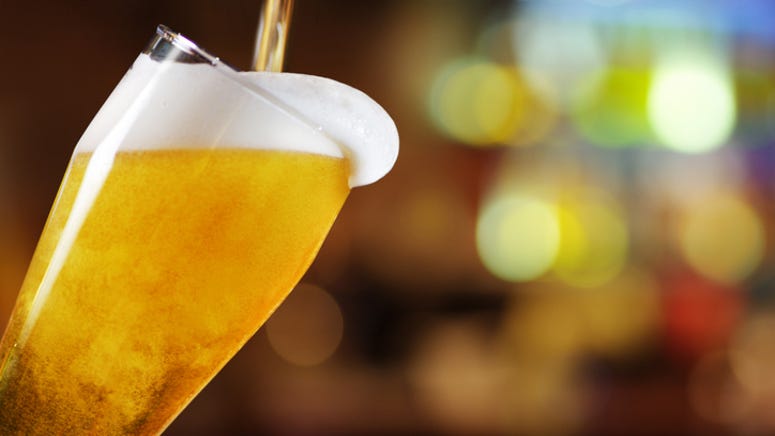 Molson Coors announces they will no longer be making 11 fan favorite beers Pancakes and beer? IHOP