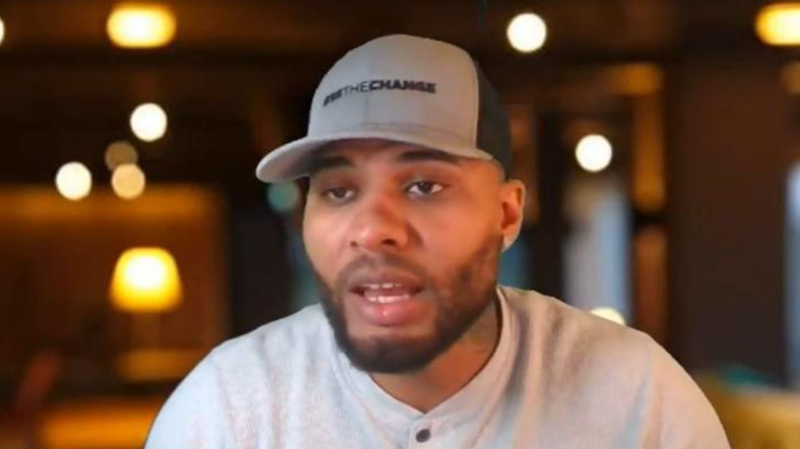 HAMMOND, Ind. (WBBM NEWSRADIO) -- A Hammond man, who prosecutors say violated terms of his bond when he went to the rally-turned-riot in Washington, D.C. and was charged with federal crimes, could be looking at a lengthy prison sentence and he's appealing to President Trump to help him.

Kash Lee Kelly, 32, recently pleaded guilty to federal drug charges and is awaiting sentencing. His involvement in the riot led to his bond being revoked.

"President Trump bro, help your boy out. That's all I can say. I am asking the President of the United State, alright. I helped out in a big way in this election, you feel me? So if you can help me out that would be great, you know," he said. "Don't just ignore me. Help your boy out.

"If this ever reaches you, if you ever see this, I know you know who I am, because you have seen my videos, you know. You used one of them for your campaign video. So if you could help me out, I'd greatly appreciate it. Straight up." 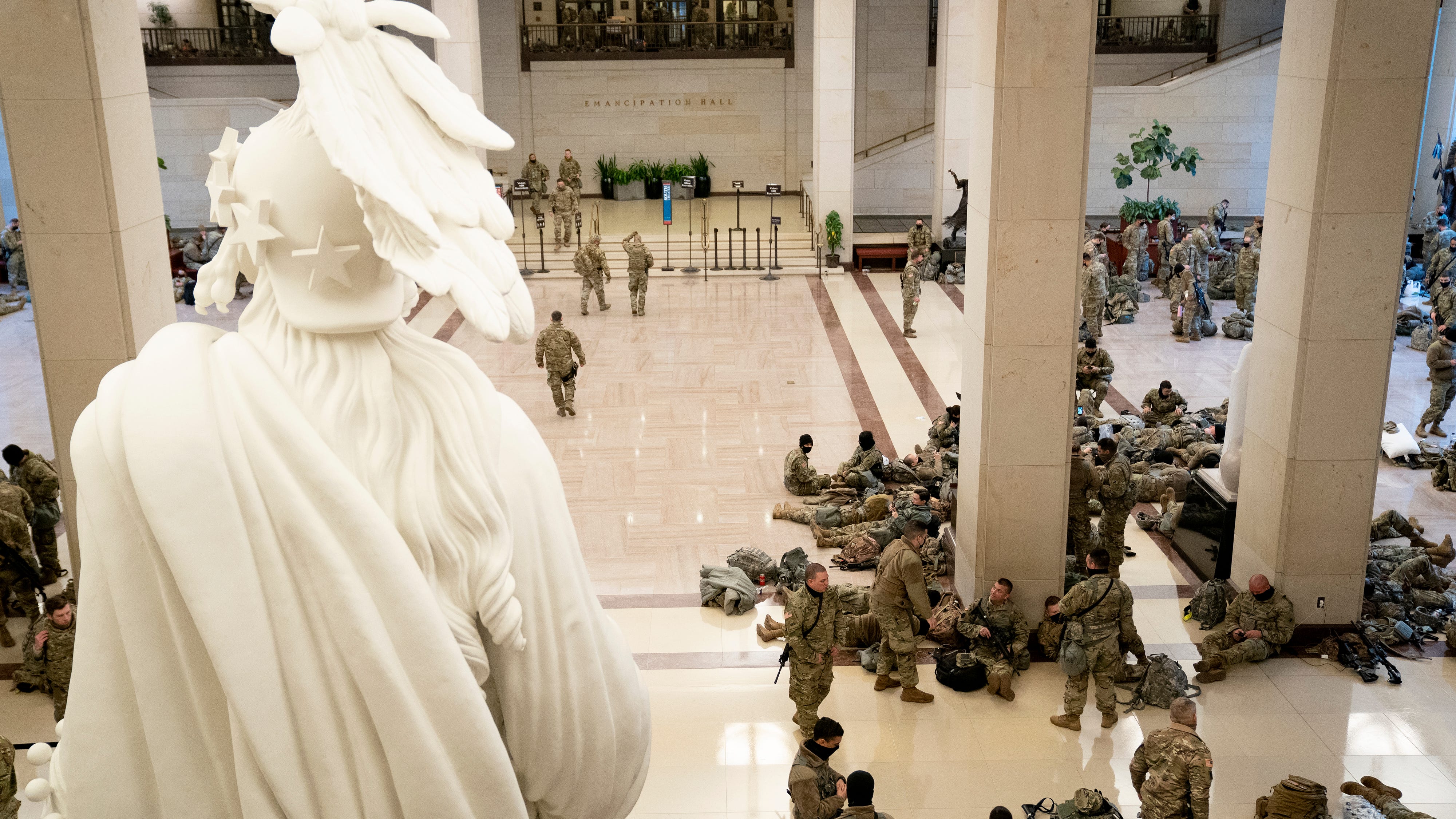 Kelly said, yes, he was involved in gang life and did some bad things, but said he’s left that life. He’s become an activist speaking against violence.