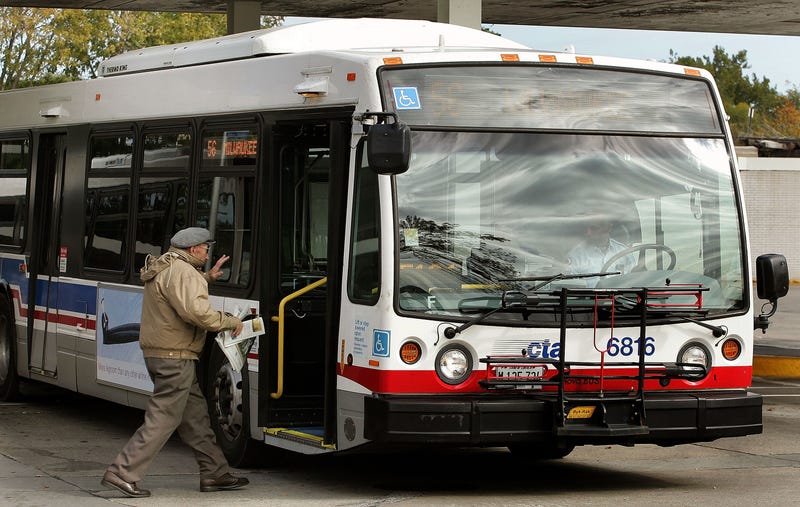 CHICAGO (WBBM NEWSRADIO) - WBBM Newsradio has learned that the head of the CTA bus drivers’ union is pushing for drastic action in response to a weekend murder on a West Side bus and rising crime numbers on the transit system.

Amalgamated Transit Union (ATU) Local 241 president Keith Hill said he’s working to set up a job action --a stoppage of buses and, possibly, trains on the CTA to get politicians to take action against violence like the kind that left a 17-year old shot dead on a bus Sunday.

“I want to pick the right time to stop transit. Just stop it. Everybody pull into the garage and just stop transit,” Hill told WBBM.

Hill said whether a transit stoppage is for a few hours, a day or a couple of days has not yet been worked out. Right now, he says he’s working with his local’s officers, the international arm of the ATU and lawyers to determine how to go about staging a stoppage.

“If we do a job action, it will be for the citizens of Chicago. It would be for those that ride public transportation to bring awareness that somebody needs to protect them when they’re riding the bus,” said the union leader. 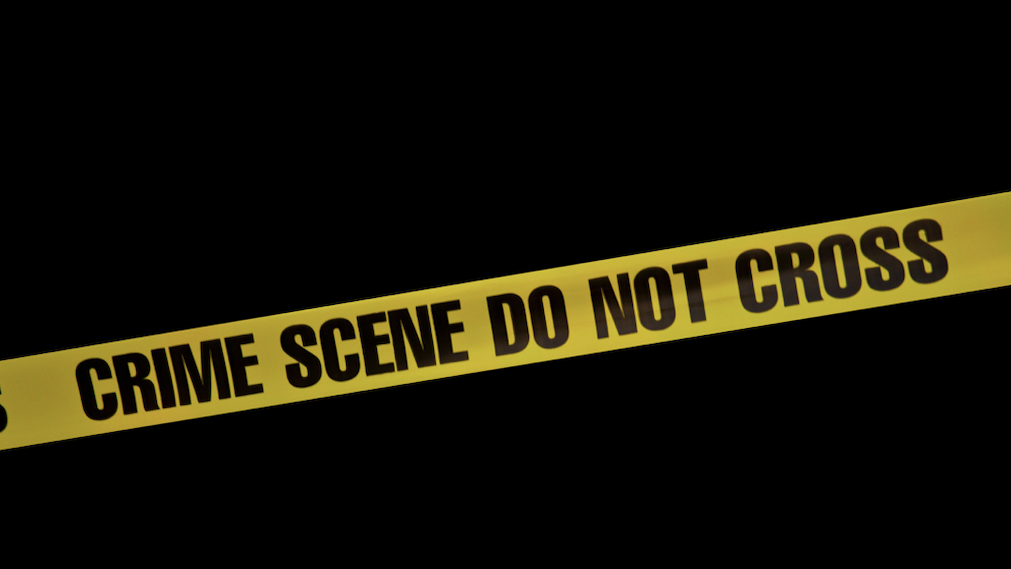 He said he wants to work with the community to make it effective because, ultimately, the aim of the stoppage would be to make it safer for commuters to ride buses and trains in the city.

Hill said the brazen murder of a passenger on a West Side bus Sunday afternoon is the latest example that criminals are not afraid of police or of getting caught for their wrongdoing.

A 17-year old boy was shot and killed Sunday afternoon on a bus in the 300 block of South Pulaski. Chicago police say there is no new information to provide Tuesday and that the investigation continues.

Keith Hill said he saw the security video from the bus and said the shooter brought an assault rifle onto the bus in a bag and, after taking out the weapon, left the bag and a glove on the bus.

Hill said the shooter then went near the back of the bus and shot the teenager. He said another person who appeared to be with the shooter took a picture of the teen’s dead body before getting off the bus. 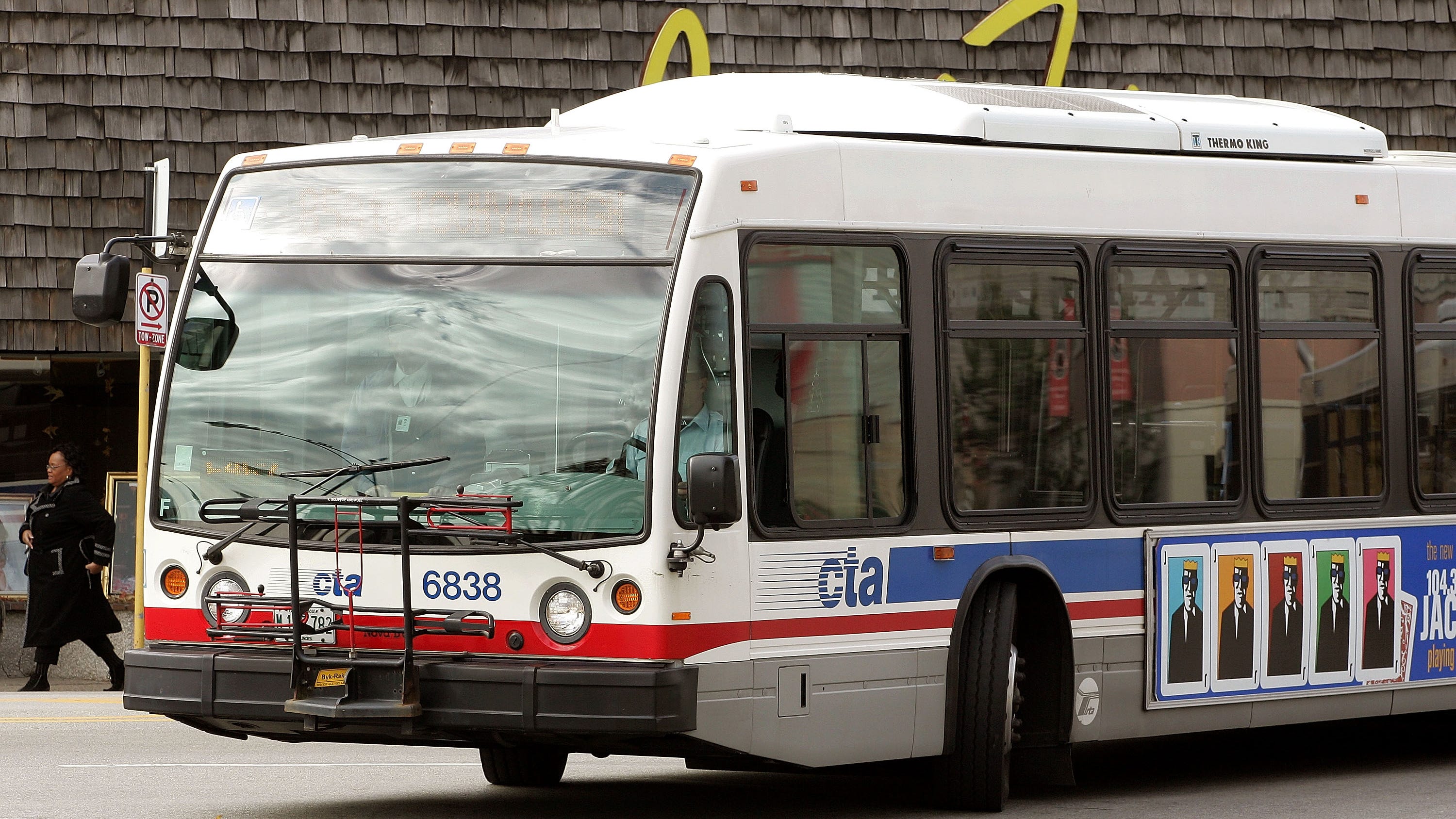 CTA bus driver injured after being pelted with rocks: CPD

As for the bus driver, Hill said he’s still shaken and distraught and has not returned to work. He said the driver climbed out of the driver side window when the shooting took place.

“I think the driver needs to take some time. This is a life-changing event. Take some time. Get (his) head back together. Go embrace and be around his loved ones, his family,” he said.

Hill said people should not have to be afraid to commute in the city.

He said that, over the past two years, Mayor Lori Lightfoot and the CTA have announced increased patrols of mass transit by Chicago Police and the hiring of more unarmed security guards but that those strategies have not worked.

Hill has long called for the CTA to have its own police department. 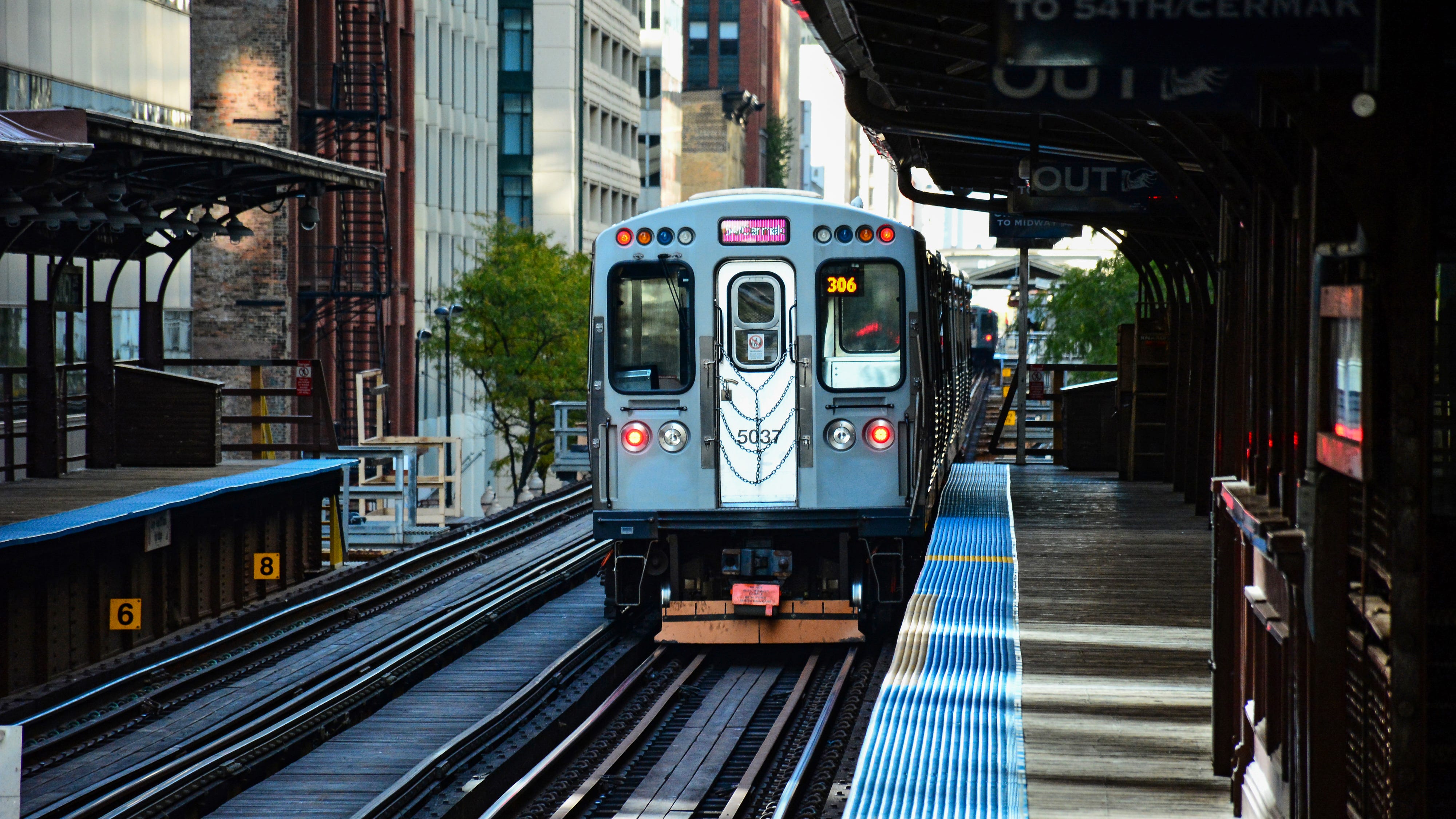