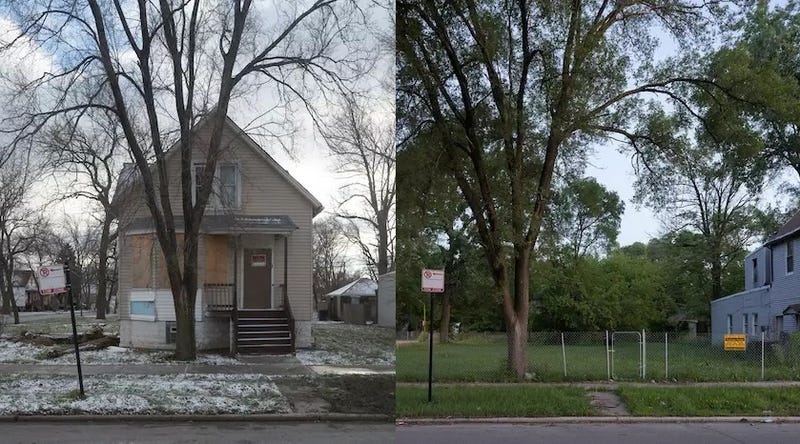 The neighborhood Deborah Payne lived in for 35 years no longer exists.

“I was one of the last three houses standing,” Payne said.

Payne is one of the hundreds of Englewood residents who were displaced after the expansion of Norfolk Southern’s 47th Street intermodal terminal. The expansion of the freight yard demolished the community and all it had built.

“It was disgusting to me,” Payne said.

The Englewood neighborhood where Payne resided was a destination for many Black Americans during the Great Migration. Nearly half of the families owned their homes outright, with generations growing up there. Payne said many of the displaced residents who grew up there and stayed throughout their lifetime were forced to move during their late 80s and 90s.

“Each and every one of them died when they got to a new place. That hurts; that hurts so bad,” Payne said.

Payne said she considered the community to be her family. One girl confided in Payne, stressing her disapproval with the move — but ultimately she had no choice. Payne said the girl was killed shortly after she relocated to a new neighborhood.

The story of Payne’s neighborhood is not an anomaly.

“On the South Side of the city, nearly 90% of the buildings that were demolished are now lots,” photographer David Schalliol said.

In 2012, Schalliol decided to photograph 100 Chicago buildings destined to be demolished.

Ten years later, Schalliol returned to document what had changed at each of those building sites. He noticed one recurring pattern: Nearly every North Side building was replaced while almost none of the South Side buildings were.

“On the South Side, or on the West Side, there'd be a building there one day; it'd be gone the next. But then it was really unclear what was happening with that site at that point,” Schalliol said.

He explained the immediate economic, social and racial inequities were clear. Whiter, wealthier neighborhoods were getting development, while poorer neighborhoods of color were not.

“About 90% of the buildings on the North Side of the city, those building sites now are occupied by something else,” Schalliol said. 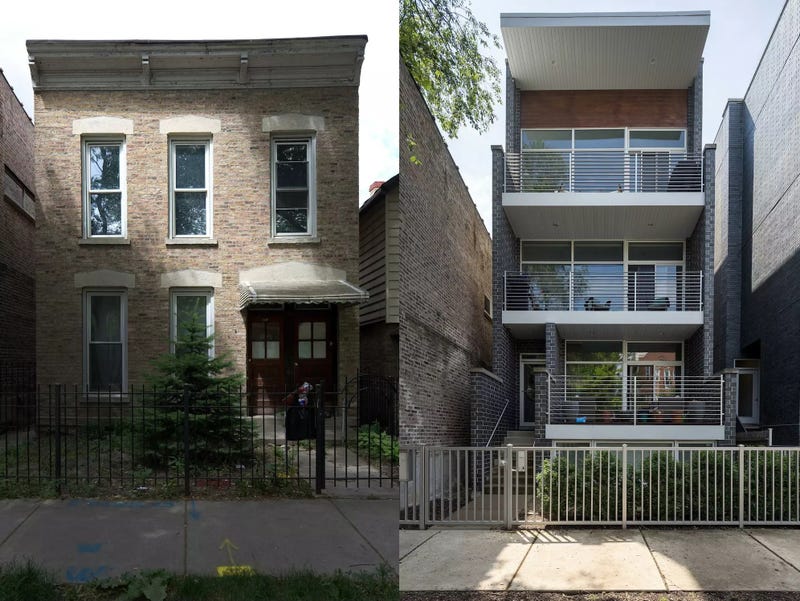 As a graduate student at the University of Chicago, Schalliol began the After Demolition project in an attempt to dig deeper into the radical transformation of huge chunks of the city. The idea was to highlight the erasure of the city’s heritage and provide a visual diary to better understand the consequences of the city’s policy-driven demolitions.

Now as a sociologist, Schalliol said a decade of policies resulted in this disproportion. The policies of the city, banks and developers were all factors in each demolition decision — and reproduced inequality on a spatial scale of the city.

“The solution of demolition has tremendous and long lasting consequences. The idea here is that we should be thinking about how we can reorganize or reorient policies away from demolition as a remediated strategy,” Schalliol said.

Payne has noticed many unbuilt and unfinished projects in her community. Although her neighborhood is no longer standing, she’s hopeful other parts of Englewood will remain and prosper.

Payne said she wants the neighborhood to never forget what happened to her community. She produced The Area, a documentary film about her story and the displacement. She hopes the film will spread awareness on displacement and help bring pride to the Englewood community. Throughout November the feature version of the film will be available for free streaming through MAS Context. 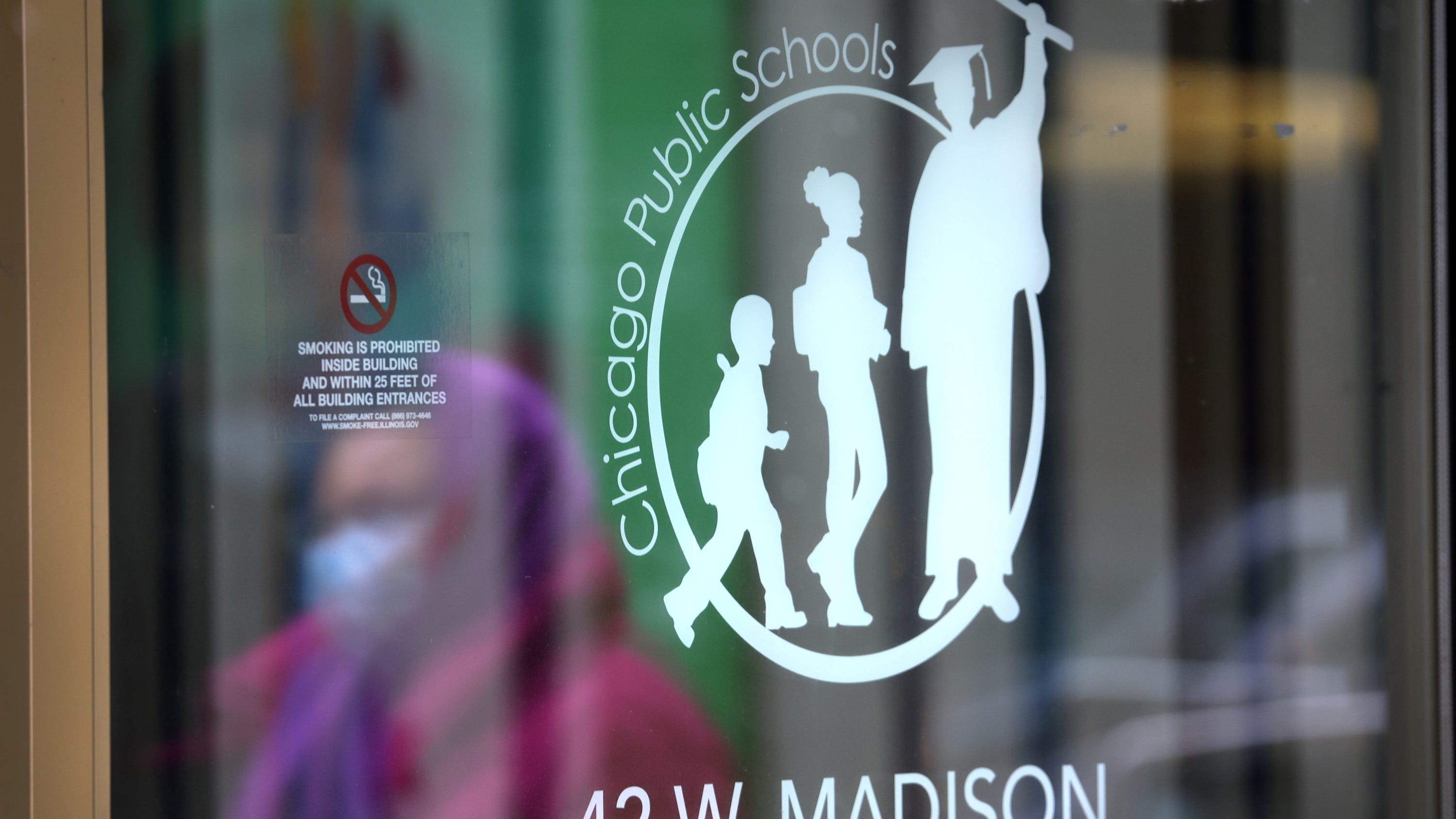