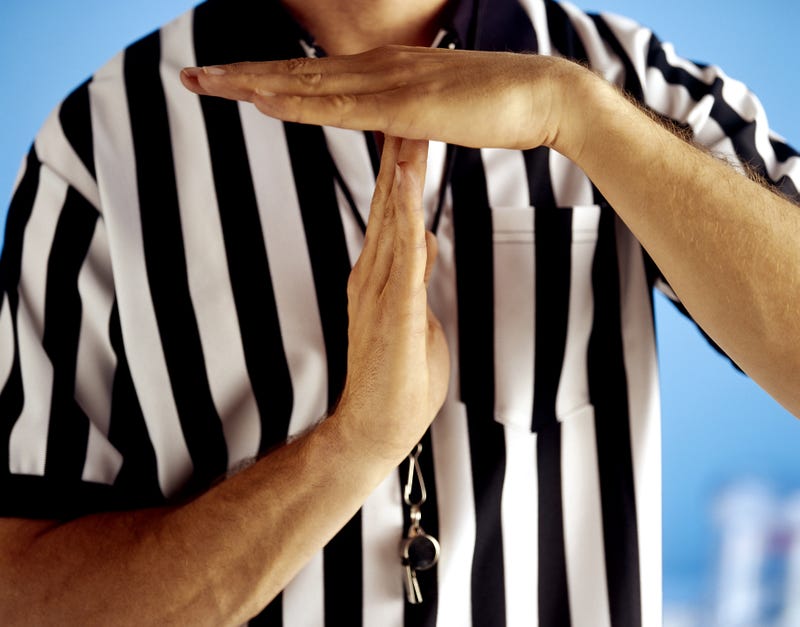 SPRINGFIELD, Ill. (WBBM NEWSRADIO) -- The Illinois High School Association said a shortage of officials for sports is only going to get worse if parents don’t tone it down.

The IHSA Executive Director Craig Anderson said it’s “an ever-increasing issue - a shortage of referees and umpires that borders on catastrophic” in some sports and some places and the pandemic has made the problem worse.

There’s hope they’ll return as more are vaccinated. While some are older and not comfortable returning now, others are working harder than ever, picking up the slack.

And Anderson said, “the pandemic is a secondary concern compared to the to the verbal abuse they receive from fans – mostly parents. It is particularly hard for rookie officials to overcome the verbal shots they hear from parents."

In an article in the Salt Lake City Deseret News, Jeff Cluff, assistant director in charge of officials for the UHSAA, had the following to say about unruly fans in his state:

“Parents are out of control...Because of the club and super-league culture, they think these games mean everything; we don’t look at it that way in high school. Kids are learning, the officials are learning, the coaches are learning. We have lots of people who are interested in officiating. If we could keep these officials, we’d be fine.”

Anderson told WBBM Newsradio, "the ability to be able to retain them for future years gets more and more challenging. They’re going to make mistakes and if they’re berated for those mistakes it turns them away from officiating rather quickly. That’s why we're also asking for help from our parents. Give the officials a break.”

He said schools in Illinois need two things: 1) more individuals to consider officiating high school sports and 2) an improvement in fan behavior so that officials don’t have to deal with verbal abuse and can feel good about continuing to officiate.

Anyone who’s up to the challenge of becoming an umpire or referee can start the process by visiting highschoolofficials.com. 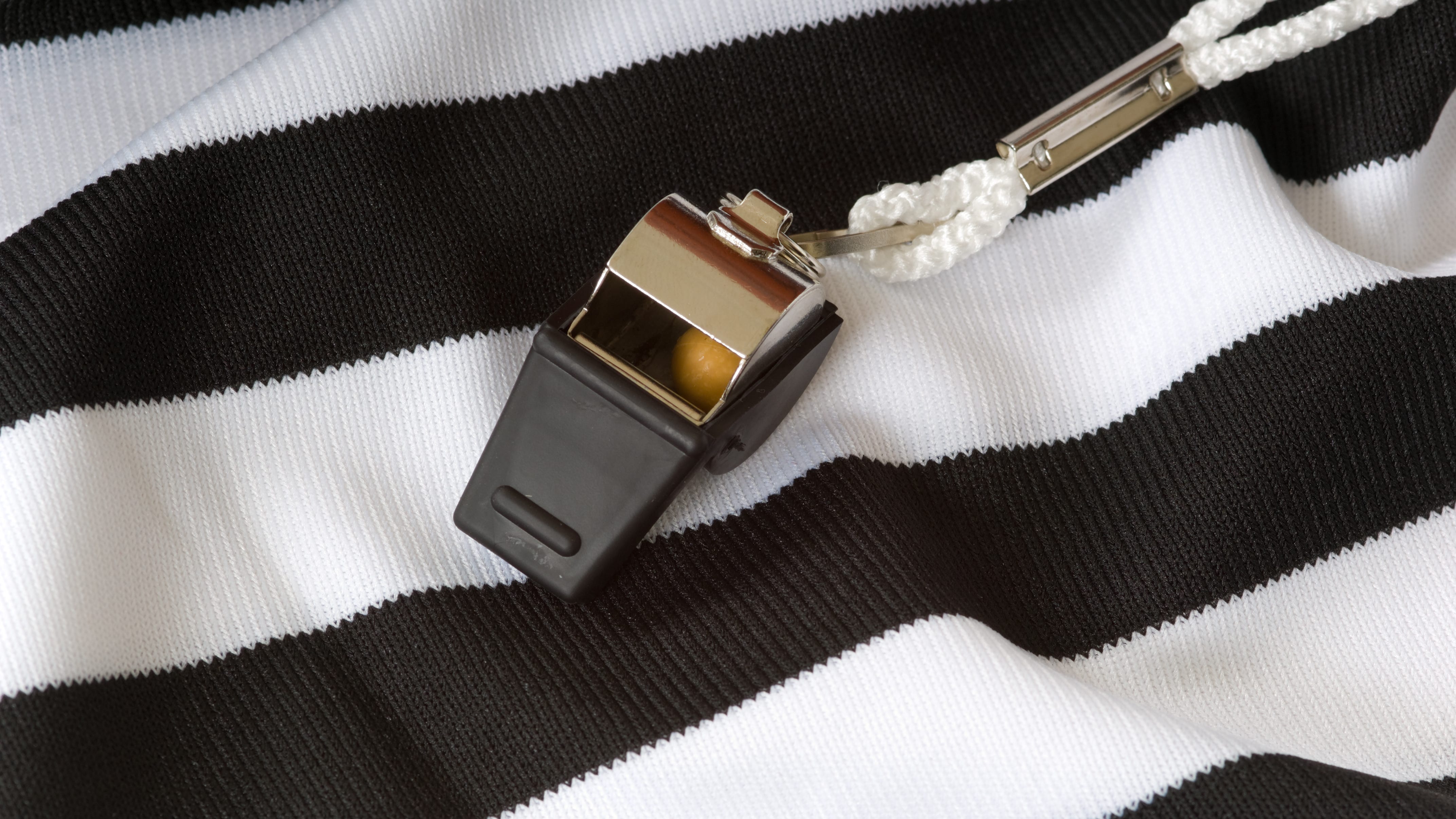