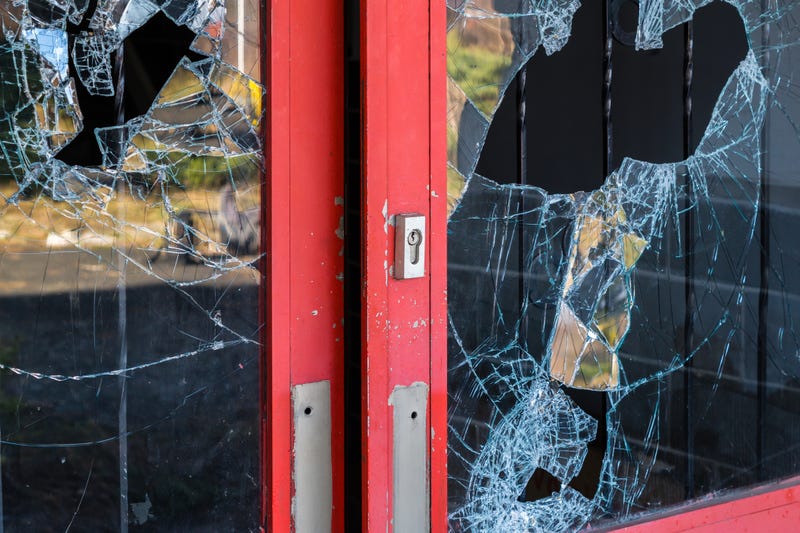 SPRINGFIELD, Ill. (WBBM NEWSRADIO) -- The Illinois Attorney General and retail merchants across Illinois are calling for legislation to specifically clamp down on organized retail crime operations.

Raoul would like the Illinois General Assembly to make a difference in the law between someone who, for instance, steals a loaf of bread for their family and groups of people hauling away thousands of dollars in clothing or electronics.

"We cannot mistake regarding these crimes as isolated acts of retail theft of the sorts committed by rag-tag, low-level offenders if they’re actually part of a larger organized crime scheme," he said. 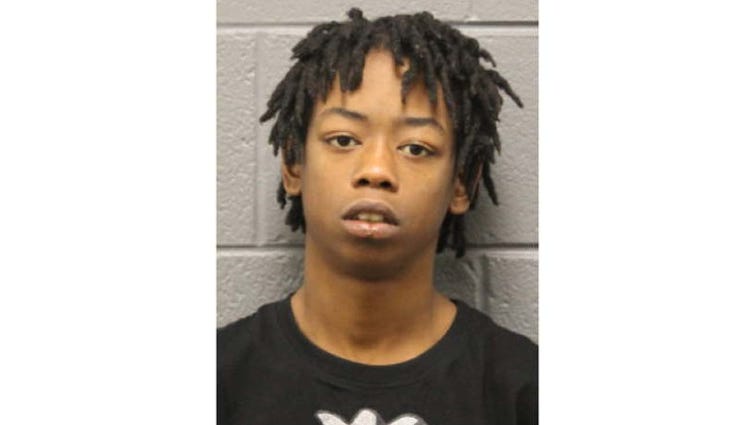 "While organized retail crime has been an issue for many years, over the last five years, it has grown over 60 percent and we have all borne witness as Illinois has become a national epicenter," he said.

The Illinois Retail Merchants Association said there’s a ripple effect when organized retail crime rings operate. Stores have to decide whether to remain in an area, developers have an added decision about potential crime when thinking about locating somewhere, and customers have to decide whether it’s worth it for them to possibly get caught in the middle of such a theft. Plus, it hurts governments who rely on sales tax.