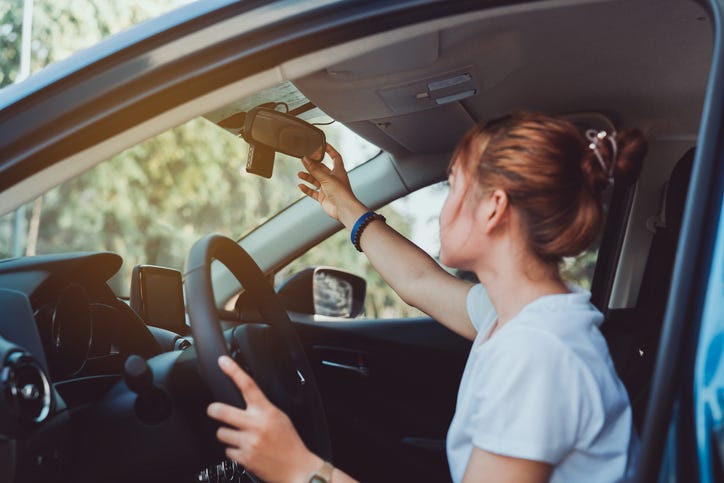 According to the Illinois Department of Transportation, since White’s efforts to overhaul the state’s graduated driver licensing laws took effect in 2008, teen driving fatalities have dropped 74 percent. Many cite White’s nationally heralded GDL program for the dramatic decrease in fatalities.

“The goal has always been to save lives,” White said. “While our graduated driver licensing (GDL) program is working as intended with teen driving deaths decreasing, there is still more work to be done. My hope is that with hard work and continued open communication between my office, teens, parents and driver education teachers, teen fatalities will continue to decline.”

White reminds the public that this week is a time when parents and caregivers are encouraged to talk to teens about staying safe behind the wheel, as well as using seat belts, obeying the speed limit, not texting while driving, or driving impaired.

Illinois’ GDL program prepares teen drivers by giving them more time to obtain valuable driving experience while under the watchful eye of an adult, limiting in-car distractions, and requiring teens to earn their way from one stage to the next by avoiding traffic convictions.

White emphasized the important roles that parents, teachers and driver education instructors play in preparing safe and responsible teen drivers. State and national traffic safety organizations have praised Illinois’ stronger GDL program as one of the best in the nation. To learn more about the state’s GDL program, visit www.cyberdriveillinois.com.