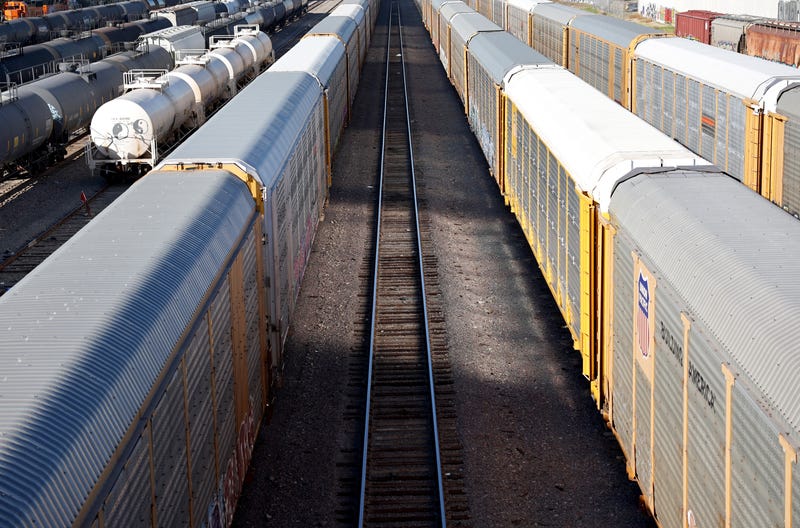 (WBBM NEWSRADIO) - Carl Sandburg said it - Chicago is the player with railroads and the nation’s freight handler. But a railroad workers’ strike would have a damaging interruption, and Illinois Manufacturers’ Association president and CEO Mark Denzler said we can’t afford that.

“There are seven Class I railroads. There are twelve unions,” said Denzler, adding, Illinois is the only state in which all of those railroads have a presence. “Many of the unions have approved it, but they have this process by which if one continues to strike, then they all strike.”

Denzler and others want Congress to step in if nothing’s done in a couple of weeks.

“Congress does have the power to step in and execute the agreement by the presidential emergency board’s recommendation they made in September. While we hope that actually is not necessary, we think that if there is no agreement, Congress needs to step in and act,” added Denzler.