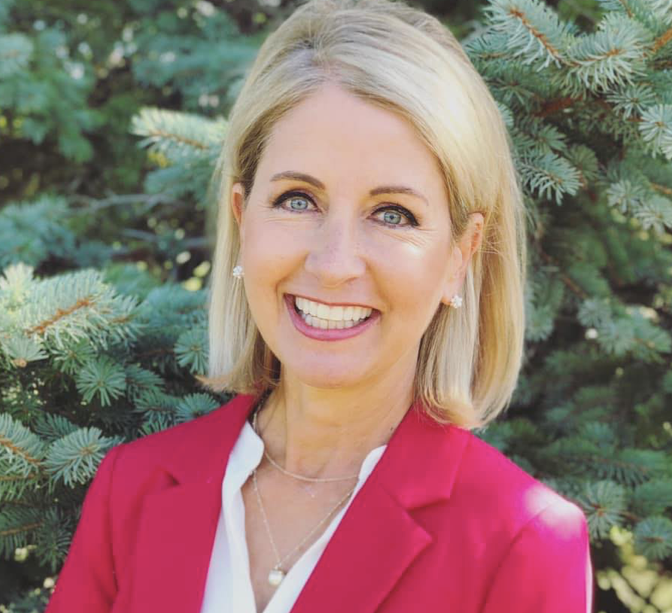 (WBBM NEWSRADIO) — One of southern Illinois’ new representatives in Congress told a rally this week in Washington that “Hitler was right on one thing.”

Republican Congresswoman Mary Miller spoke at a pro-Trump rally in the nation’s capital on Tuesday.

“In a few elections, we're still going to be losing unless we win the hearts and minds of our children. This is the battle. Hitler was right on one thing. He said whoever has the youth has the future,” said Miller, a Naperville native who resides in Oakland in central Illinois.

Gov. JB Pritzker reacted Wednesday as he gave a COVID-19 briefing to reporters.

“Let me be clear. Hitler got nothing right. This reprehensible rhetoric has no place in our politics,” he said.

The governor called on Republicans to condemn what he called “this vile evil streak in their party.” 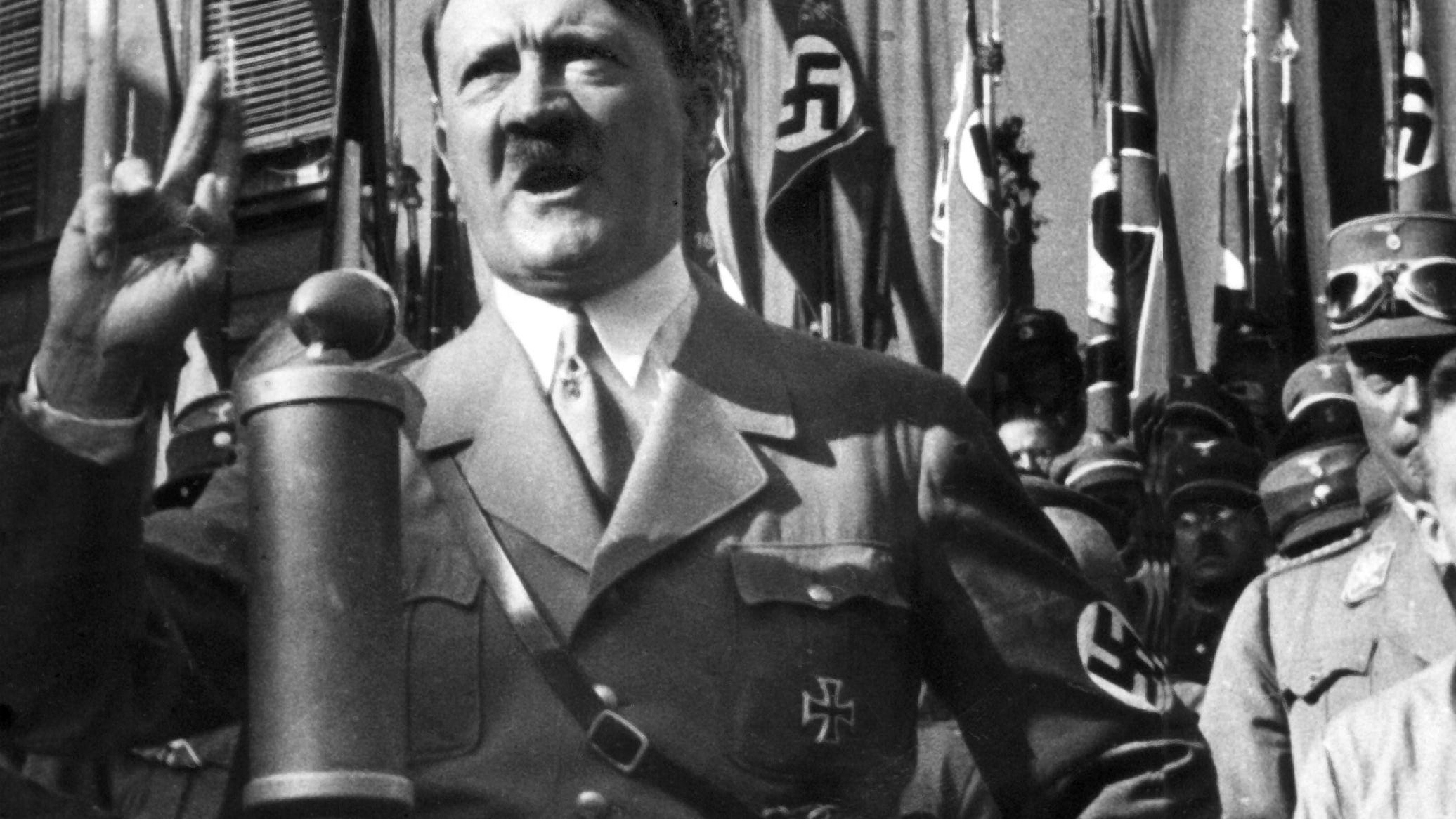