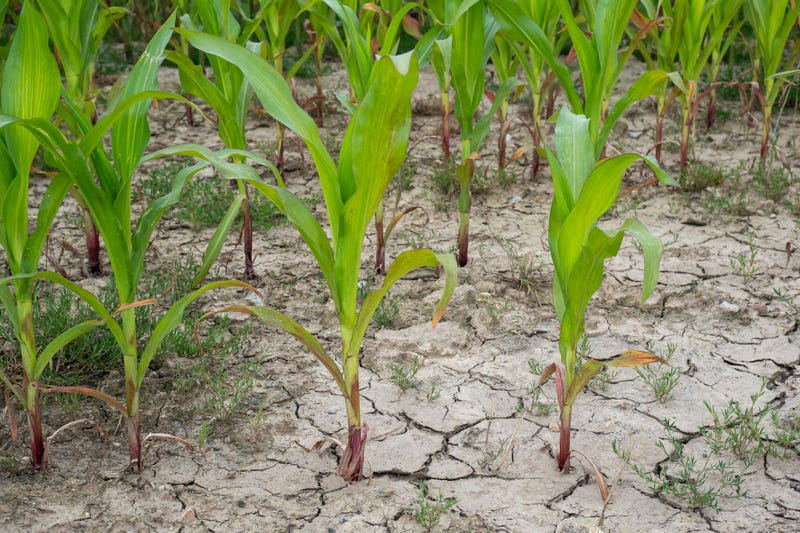 CHICAGO (WBBM NEWSRADIO) -- Drought is threatening crops in the region and a farmer from McHenry County says he’s just praying for rain.

It’s like a cruel hoax: seeing a 7-day forecast with the potential for some rain most days, and nothing falls.

"It's so disappointing to watch," said President of the McHenry County Farm Bureau Dan Ziller. "...hear thunder and rumble, and then all of a sudden nothing happens."

He grows corn, soybeans, and hay.

"We're pretty close to desperation here in McHenry County. It is extremely dry. Drier at this point of year than we have ever seen it before," Ziller said.

"Crops are surviving, but they are struggling in a big way. We need rain soon, or we can lose this crop..." Ziller said.

Planting was early, he said. There were some areas with frost problems that had to be replanted, and some of that seed is sitting in dry soil, unable to germinate. Ziller said the corn should be shoulder high by the Fourth of July; but without rain in the next week or so, some crops are going to die.

"If we go through another week here without rain, we are going to see some of these crops starting to die," Ziller said.

Two years ago it was too much water. Then struggles with suppliers and help last year; and Ziller said there’s still a problem getting enough help. 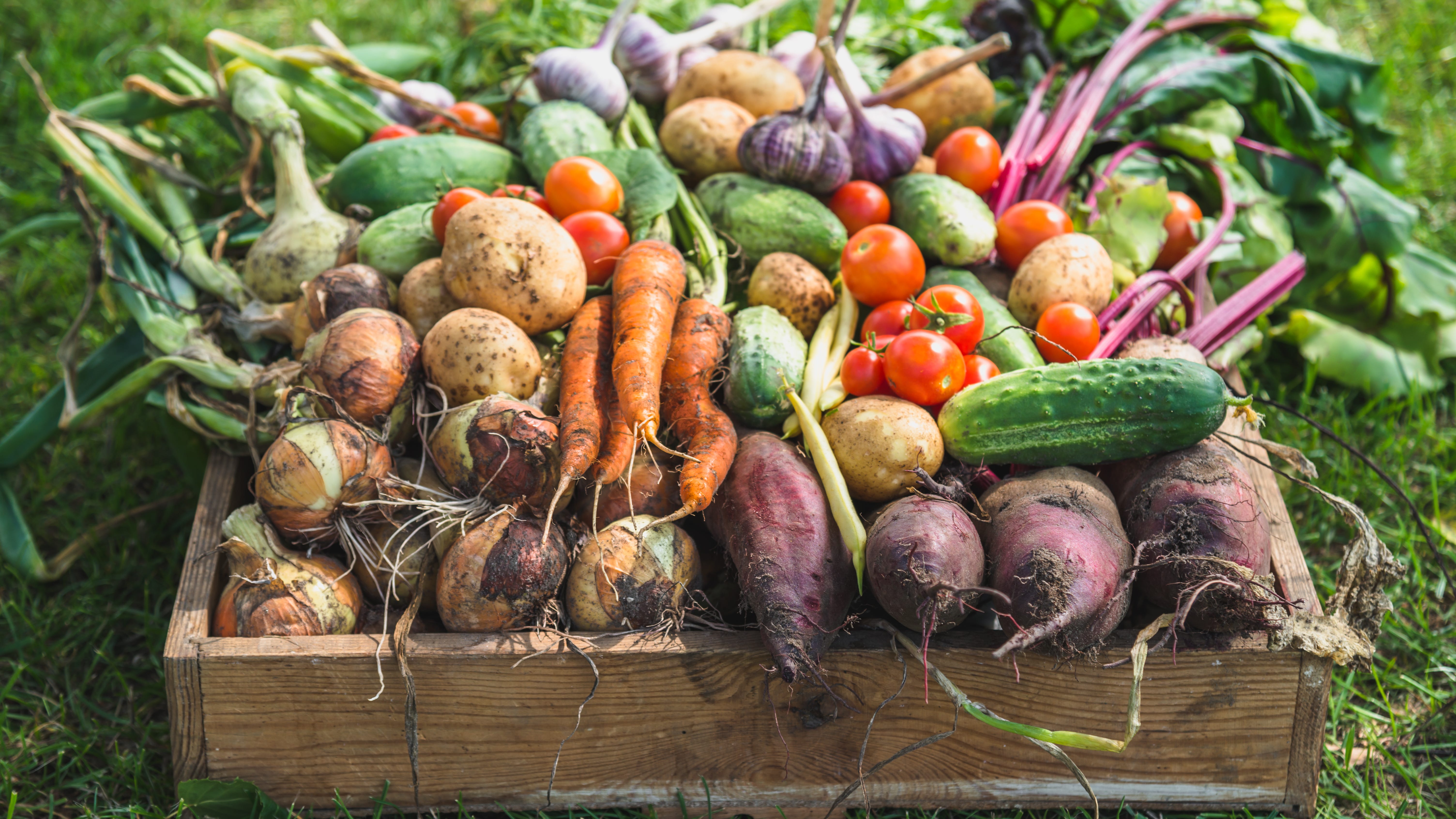 How the pandemic made us appreciate local food and local farmers WATCH: Massive sinkhole appears in middle of farm and nearly swallows home