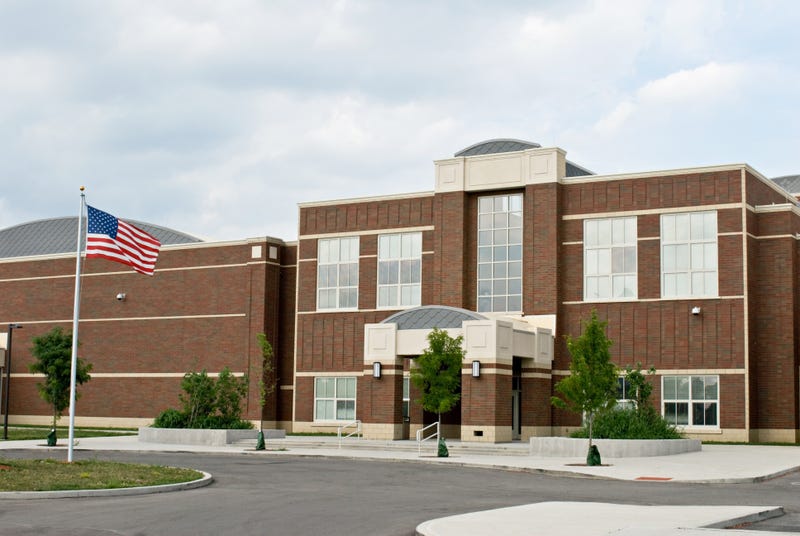 A recent report from Partnership for Equity and Education Rights Illinois shows that the state is far away from accomplishing the goals outlined in a 2017 law requiring Illinois to fully fund its public schools. Photo credit Getty Images
By WBBM Newsradio Staff

(WBBM NEWSRADIO) — Back when it was passed in 2017, the Evidence-Based Funding for Student Success Act was supposed to outline a plan to fully fund each Illinois school district.

Five years after its passage, though, a public education advocacy group called Partnership for Equity and Education Rights Illinois (PEER) said the state is nowhere near accomplishing its goals.

In a recent report, PEER said the state would need to approve more than $1 billion in funding each year, for the next five years, in order to meet the law’s 2027 deadline for school funding.

PEER said the state provided only the minimum required funding each year — and provided no new funding in 2021. The group said Illinois’ failure to meet funding goals has meant inequities from 2018 are still intact today.

“Education cannot be the ‘great equalizer’ when students in the poorest communities in Illinois are sent to deeply underfunded schools, while their peers in wealthier communities can access the resources they need,” Naoma Nagahawatte, a coordinator at PEER, said in the report.

State educational officials say the plan is making progress, but acknowledges there is still work to be done before all school districts are fully funded.

The U-46 school district, based in Elgin, claimed it remains the furthest from adequacy among all the large districts in the state. 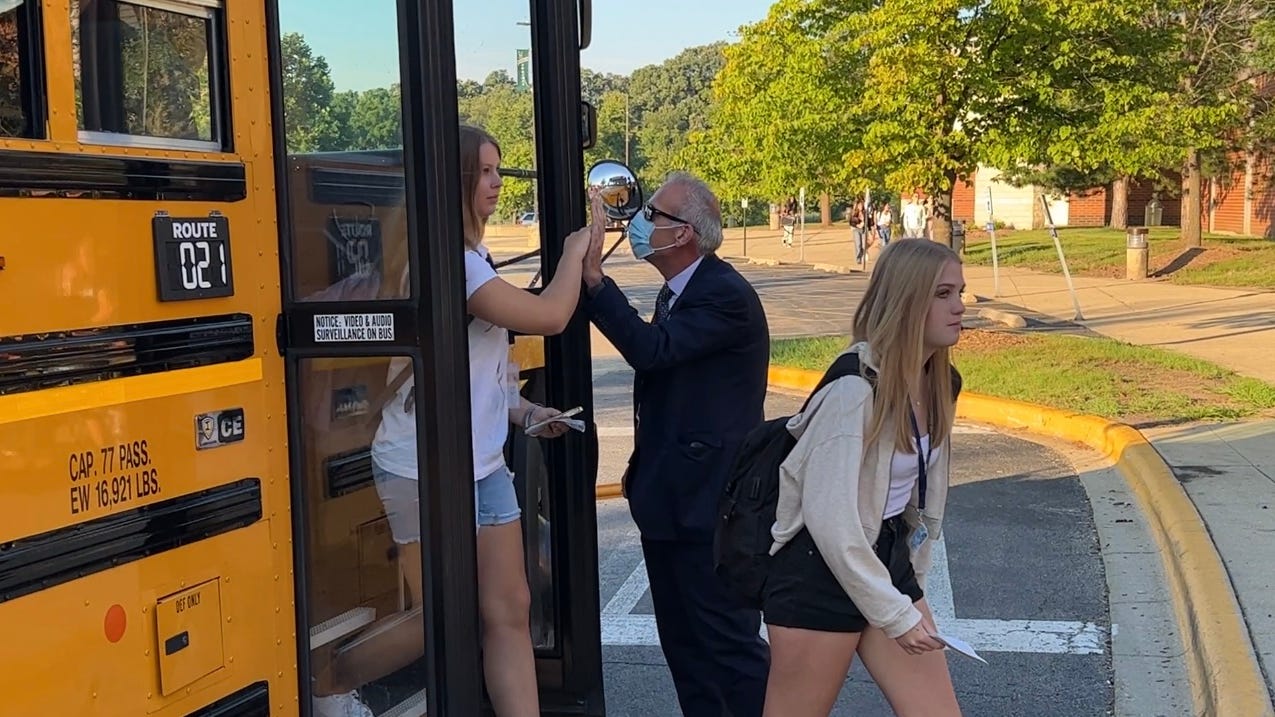 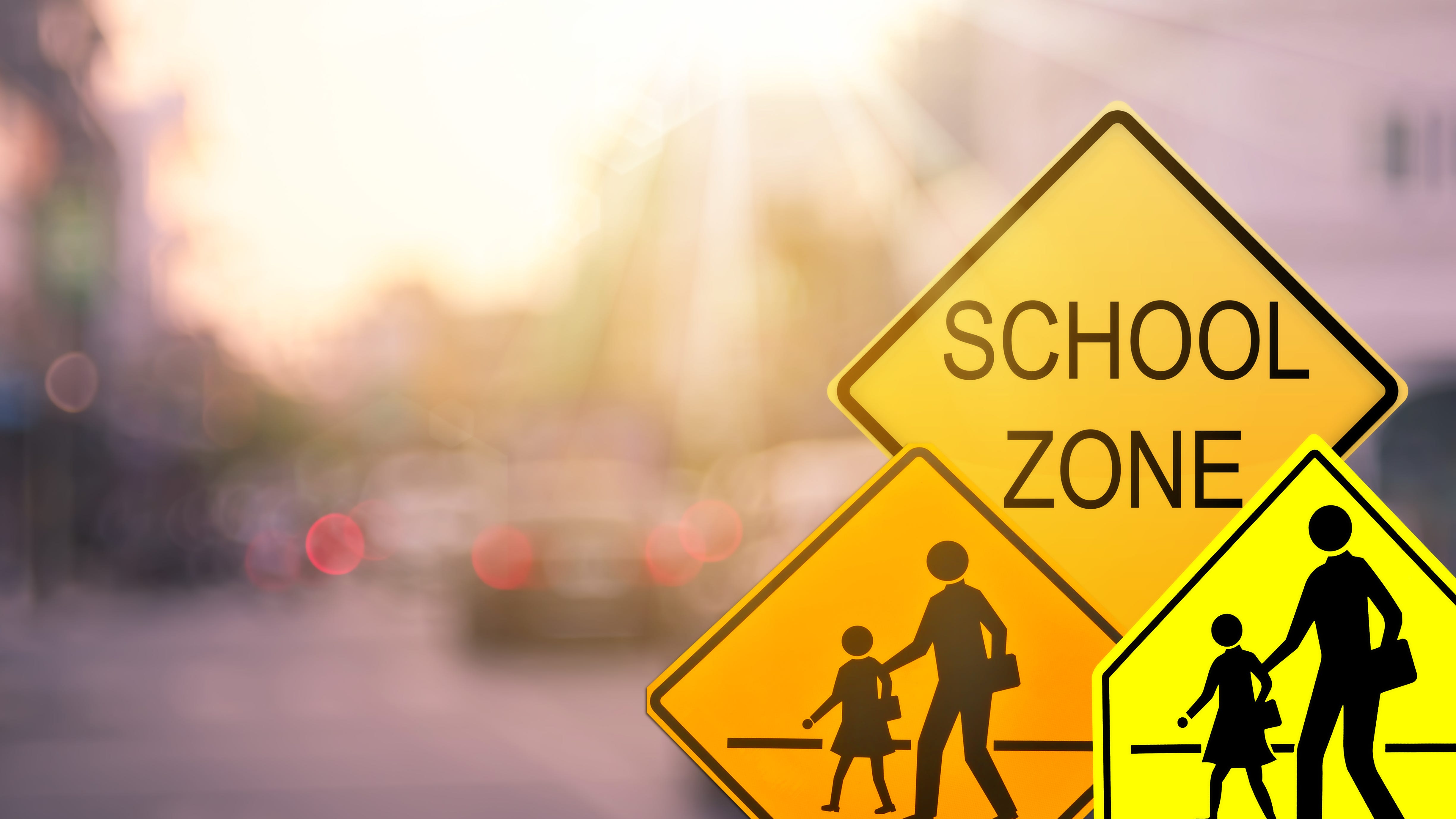