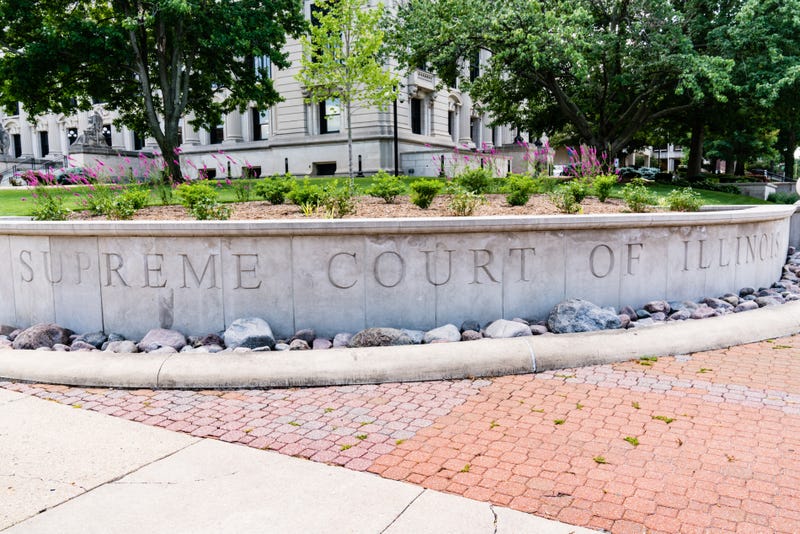 CHICAGO (WBBM NEWSRADIO/AP) -- Cook County’s taxes on guns and ammunition have been ruled unconstitutional by the Illinois Supreme Court.

The court ruled that the taxes “directly burden a law-abiding citizen’s” Second Amendment right to buy guns and ammunition for self-defense, but left the door open if the tax dollars were to be used for programs aimed at reducing gun violence.

Supreme Court Justice Mary Jane Theis wrote in a 6-0 decision that the taxes violate the constitution’s uniformity clause. She noted revenue from the tax isn't directed toward funds or programs to curb the costs of gun violence or reduce the violence.

Illinois' largest county approved the $25 tax on the retail purchase of a firearm within the county in 2012. In 2015, Cook County approved a tax ranging from 1 cent to 5 cents per cartridge of ammunition. Any person who doesn't pay the tax faces fines starting at $1,000.

Attorneys for the county are considering the next move.

A trade group, Guns Save Life, Inc., was behind the lawsuit.

The county argued that the harmful effects of guns and ammunition cost the county “immeasurably." They said that in 2017 the county's hospitals system treated over 1,100 patients with gunshot wounds, spending $30,000 to $50,000 on each patient.

A spokesman for Cook County President Toni Preckwinkle said Thursday they are disappointed in the ruling and will work to determine next steps.

“It is no secret that gun violence continues to be an epidemic in our region,” Nick Mathiowdis said. “We continue to maintain that the cost of a bullet should reflect, even if just a little bit, the cost of the violence that ultimately is not possible without the bullet.” 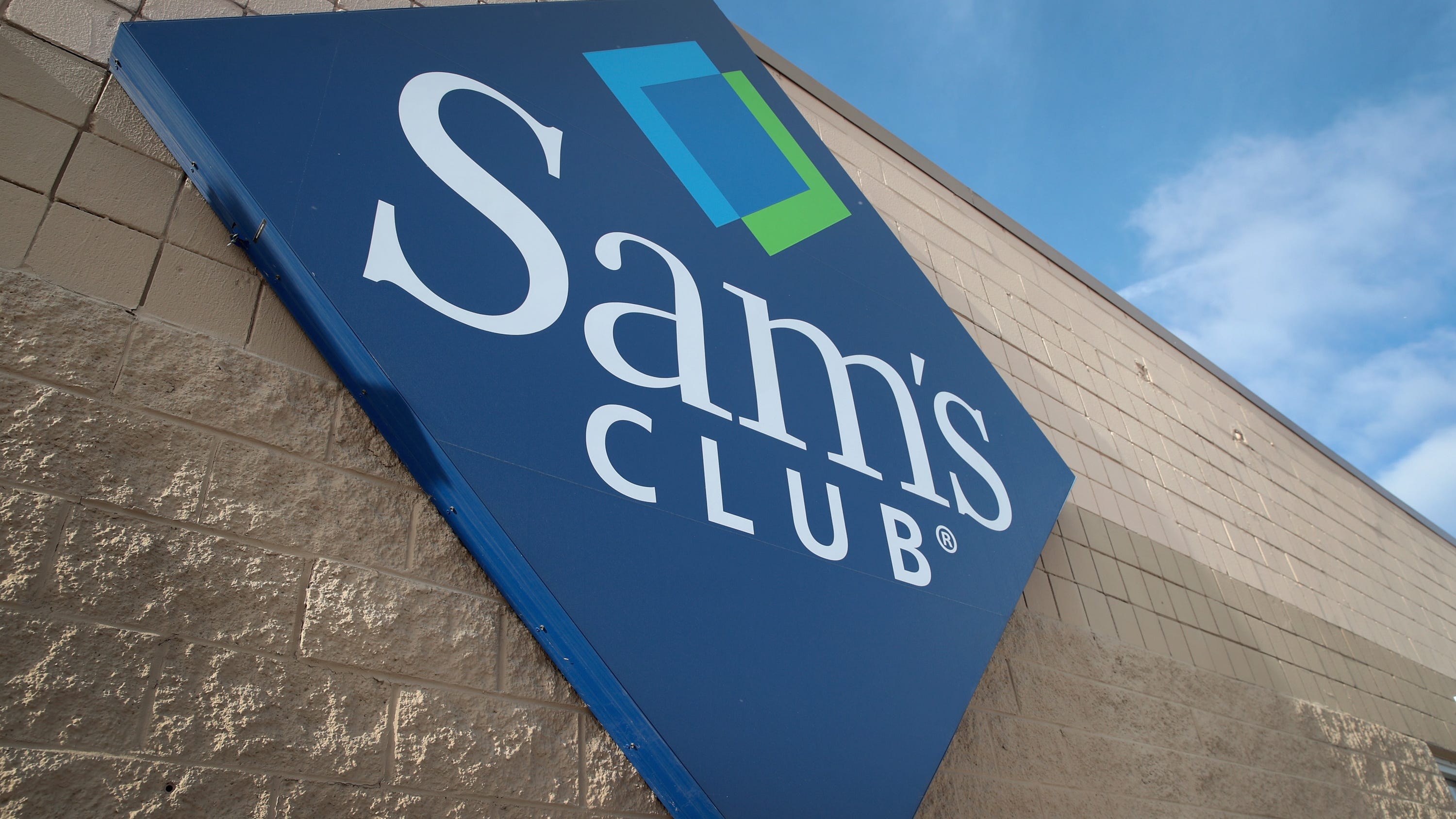 (WBBM Newsradio and The Associated Press contributed to this copy.)