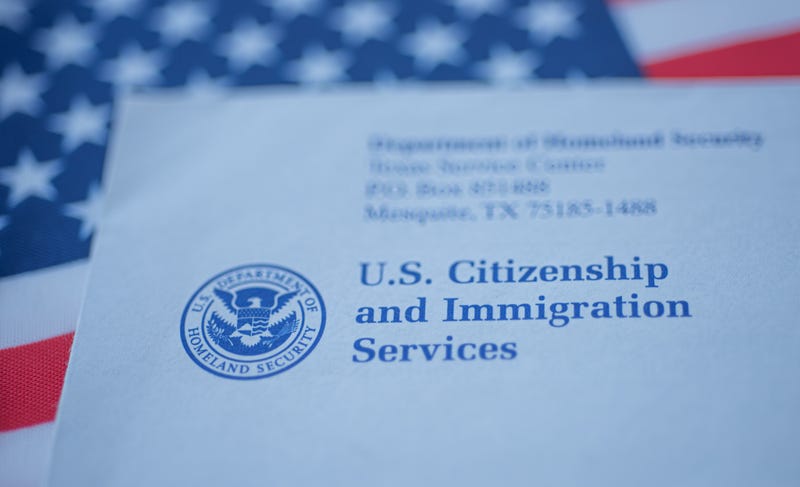 CHICAGO (WBBM NEWSRADIO) -- Immigration advocates are praising President Biden for making immigrant rights a focus of his “Day 1” initiatives, but they are not planning to let up on their pressure.

Lawrence Benito, CEO of the Illinois Coalition for Immigrant and Refugee Rights, said four years ago, then-President Donald Trump made anti-immigration measures a top priority, like the Muslim travel ban.

Now, President Biden is promising a path to citizenship for many of the 11-million undocumented immigrants in the U.S. and will undo Trump restrictions.

"We organized to have an influence in the outcome of the November elections. We organized and sent people to Georgia to have a favorable outcome on our issues in Georgia; and then we had conversations with the transition team," Benito said. 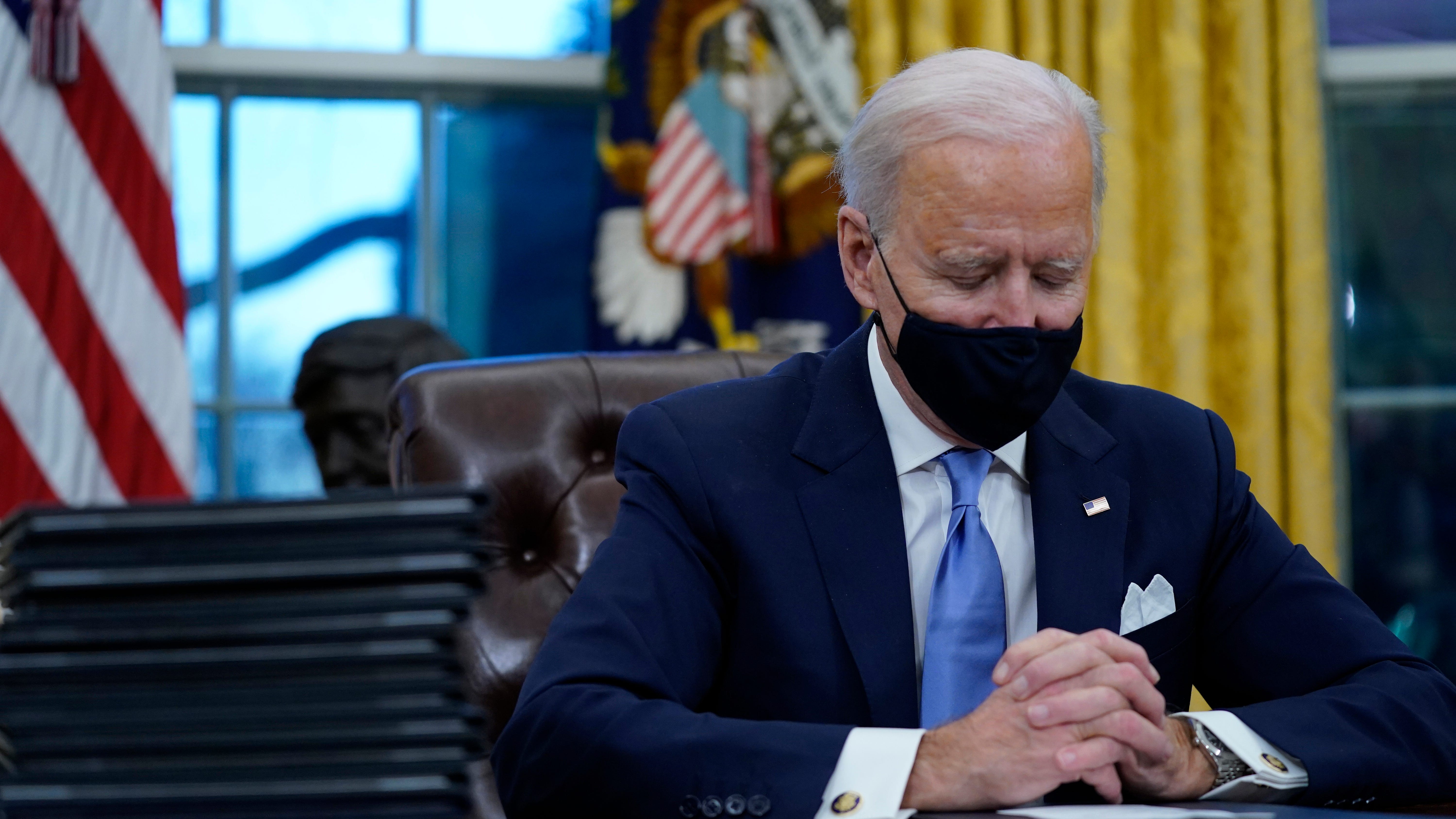 Benito admitted advocates were disappointed when, 12 years ago, Barack Obama was persuaded to hold off pushing comprehensive immigration reform early in his presidency. But, President Biden, who served with Mr. Obama, has a “Day 1” Immigration Bill, and advocates have talked with his team.

"Expectations are high on Day 1, so unlike his colleague then-President Obama, where I think we all said okay, President Obama is elected, we will all kind of sit back. We are not going to make that mistake again," he said.