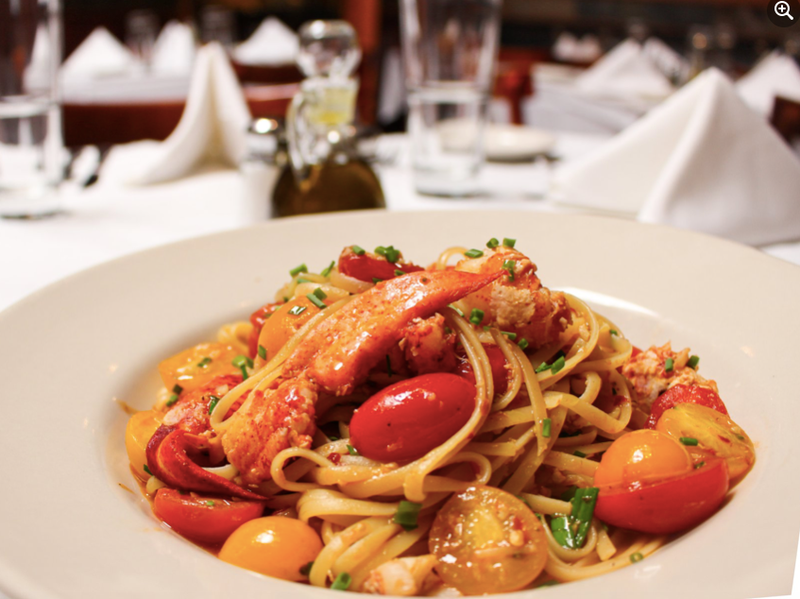 (WBBM NEWSRADIO) — Chicago's well-known Francesca Restaurant Group is getting a new name and will make changes at more than a dozen locations.

The package of restaurants will operate under Scott Harris Hospitality.

Harris joined the Noon Business Hour Thursday to discuss his ambitious plans to reinvent the collection of eateries, which began with Italian favorite Mia Francesca.

“It’s been 30 years, and I thought it was time for a refresh of the whole group. We’re doing some creative, new, exciting concepts,” Harris said.

He said it would take two or three years to remodel each of the 15 Francesca restaurants in the Chicago region.

Another aspect of the plan is to expand into other metropolitan regions. Harris said he’s looking at Charlotte, N.C., Dallas, Memphis and Indianapolis.

“Everyone’s different,” he said of whether restaurateurs should scale up. “I have friends who just have their one-off restaurant, where they’re the chef at, and they really enjoy that. But that’s not who I am.”

Harris said his 28-year-old daughter has given him insight into the types of meals people now prefer when dining out.

“They’re not eating a big bowl of pastas anymore. They’re eating much smaller portions, maybe a half order of pasta, more tapas-style,” Harris said. “And that’s the way we’re going to go: heavily on vegetables, proteins. And we’re just going to change up our menu to make it chef-driven, and a large cocktail program.”