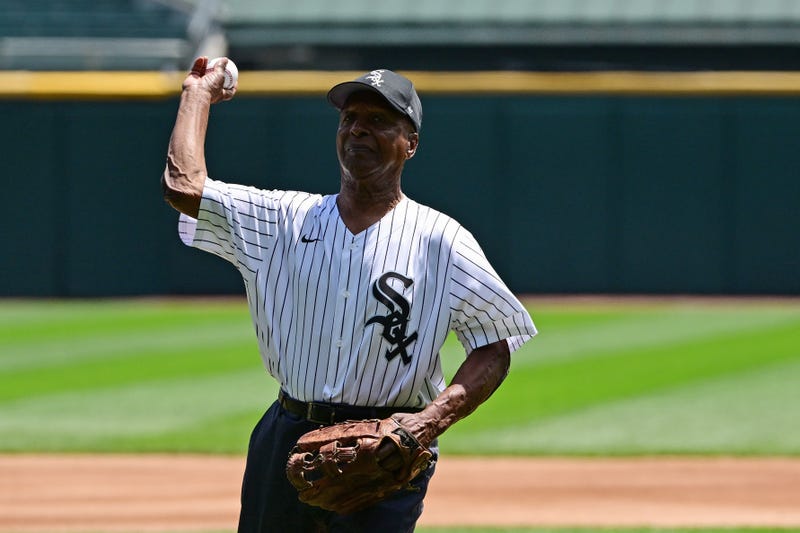 Secretary of State of Illinois Jesse White throws a ceremonial first pitch before the game between the Chicago White Sox and the Minnesota Twins on July 6, 2022. Photo credit Quinn Harris/Getty Images
By Craig Dellimore

(WBBM NEWSRADIO) — Jesse White has been Secretary of State in Illinois since 1998. Although he’s said on multiple occasions that he wouldn’t run for office — only to do exactly that — this time, he meant it.

He said after two dozen years in office, he thinks it's time to ride off into the sunset. But, White added, he won't go far. He will continue to run the Jesse White Tumblers, the gymnastic troupe he's headed for 64 years.

“I’ve had over 18,500 young people [with the Tumblers], and at last count, to my knowledge, only 15 have gotten themselves into trouble with the law,” White said. “It’s to combat juvenile delinquency.”

Talk with him long enough, and you know the Tumblers are what he’s most proud of.

That’s probably his version of fun.

Secretary of State Jesse White joins WBBM’s “At Issue” program to talk about his life, his career and more this week. You can hear more Sunday evening at 9:30. 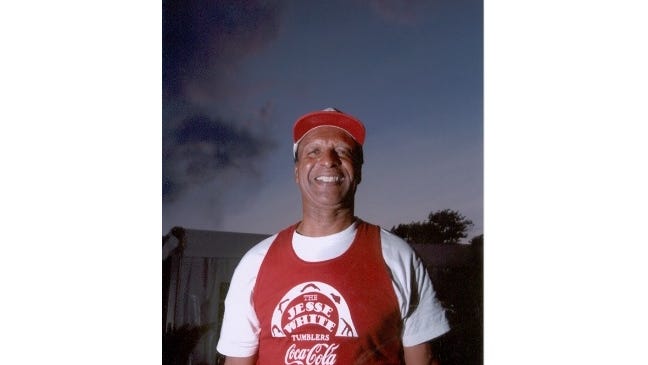 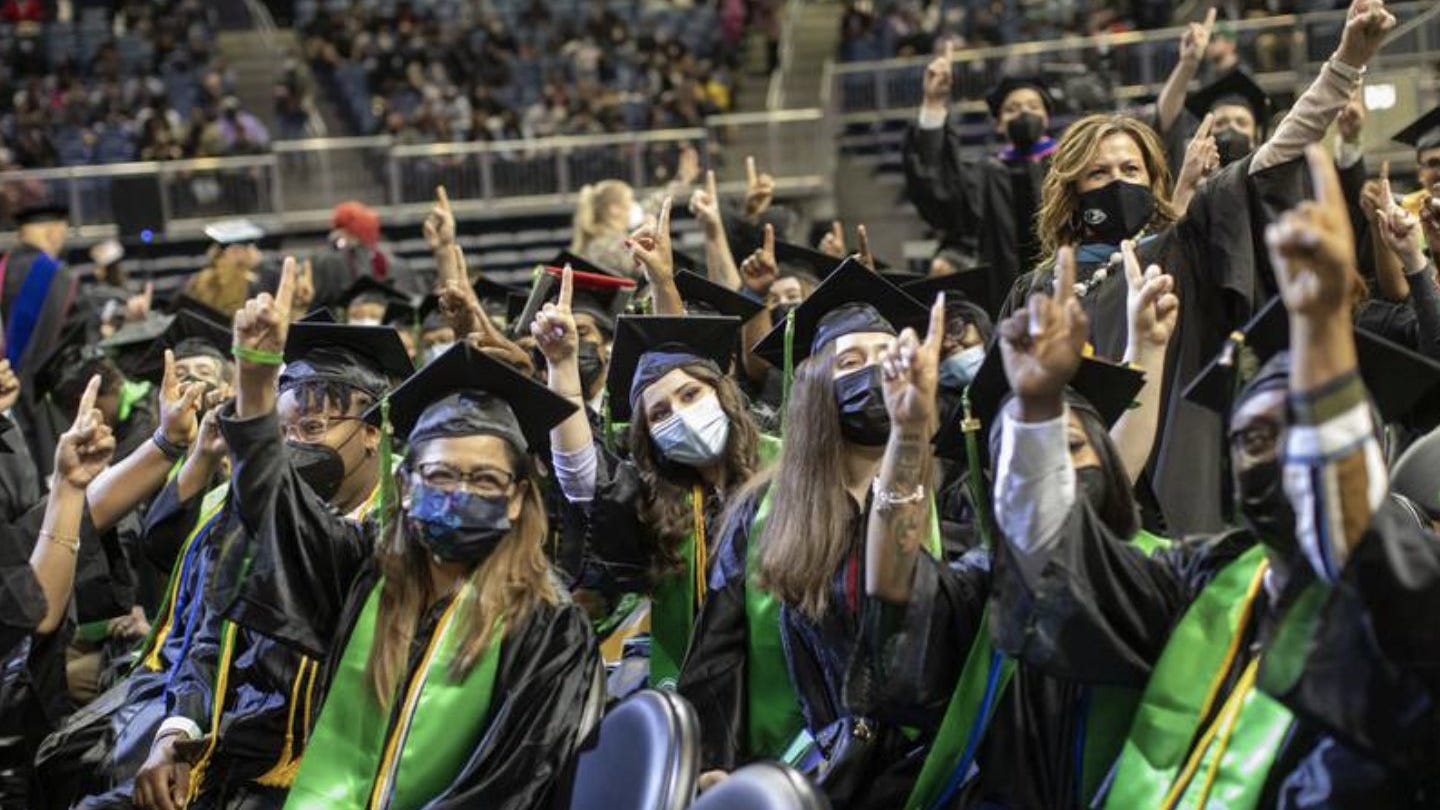