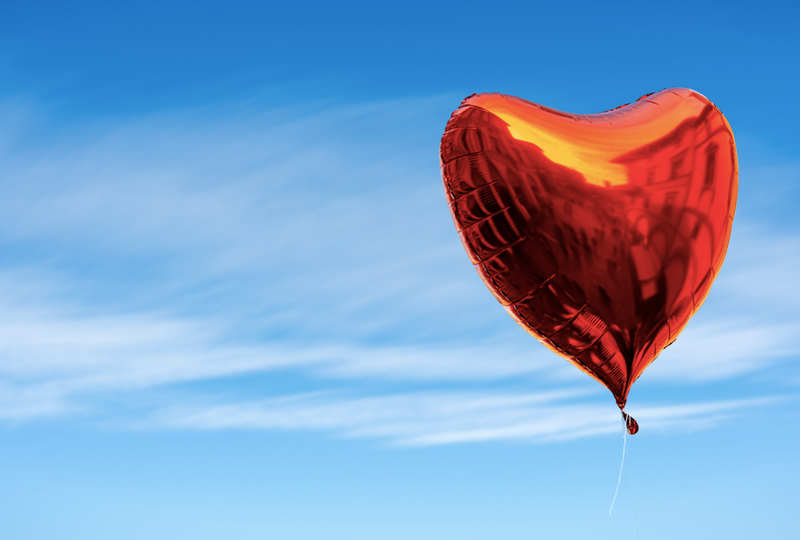 (WBBM NEWSRADIO) — An Envoy Air flight from Chicago to Detroit had to return to O’Hare International Airport on Sunday evening after the pilot thought he’d hit a drone at 2,500 feet.

The FAA says it wasn’t a drone that Envoy Flight 3961 hit — it was a Mylar balloon.

In any case, there was some damage reported.

Soon after takeoff Sunday evening, in the radio communication between the Envoy pilot and the control tower, the pilot says, “We just hit something. I believe we hit a drone about 30 seconds ago. We’d like to return to O’Hare.”

The pilot said they were about four miles northwest of O’Hare when the collision happened at more than 2,000 feet.

Envoy Air is a regional carrier owned by American Airlines. 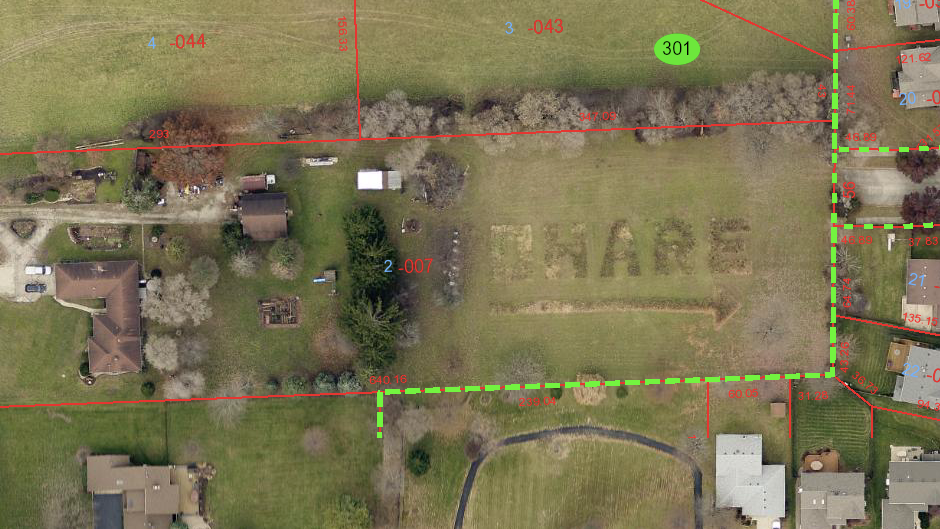