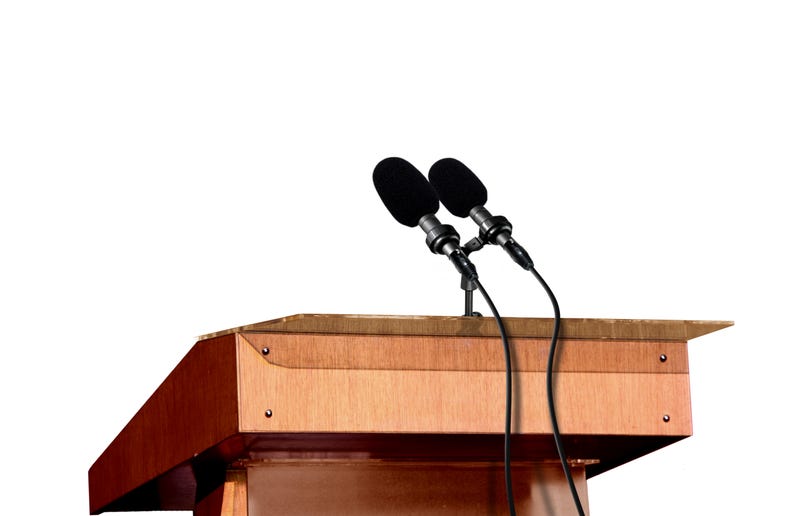 CHICAGO (WBBM NEWSRADIO) -- A defense attorney is filing a formal complaint against a Cook County judge after his "sexist and offensive" conversation with prosecutors following a hearing was live-streamed on YouTube earlier this week.

Attorney Jennifer Bonjean had been before Judge William Raines during a virtual hearing. Afterwards, Judge Raines engaged in a conversation with two assistant state’s attorneys and an assistant public defender; and while the hearing was over, the livestream was still on.

According to the transcripts, Judge Raines said "Did you see her going nuts, glasses off, fingers through her hair, the phones going all over the place? It's insane." He was referring to Bonjean.

Judge Raines goes on to say, “Can you imagine waking up next to her every day? Oh my God!" 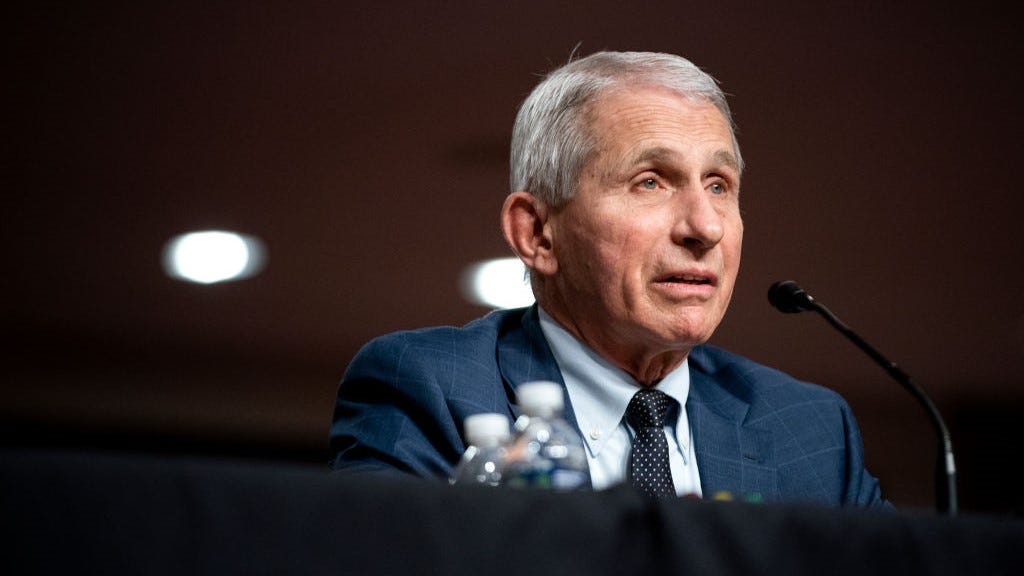 Assistant State's Attorney Susie Bucaro weighed in saying, "there would be a number of things wrong with my life if I was waking up to her every day."

"I couldn’t have a visual on that if you paid me. So, there you have it," Judge Raines responded.

He then realized the stream was still on, live on YouTube.

“Ohh, wait…Media streaming live on YouTube? What’s up with this?,” the judge allegedly said before the stream was ended.

According to the Sun-Times, Bonjean is a New York-based attorney who has represented a host of high-profile clients, including actor Bill Cosby, whose sexual assault conviction she was able to have overturned last year. 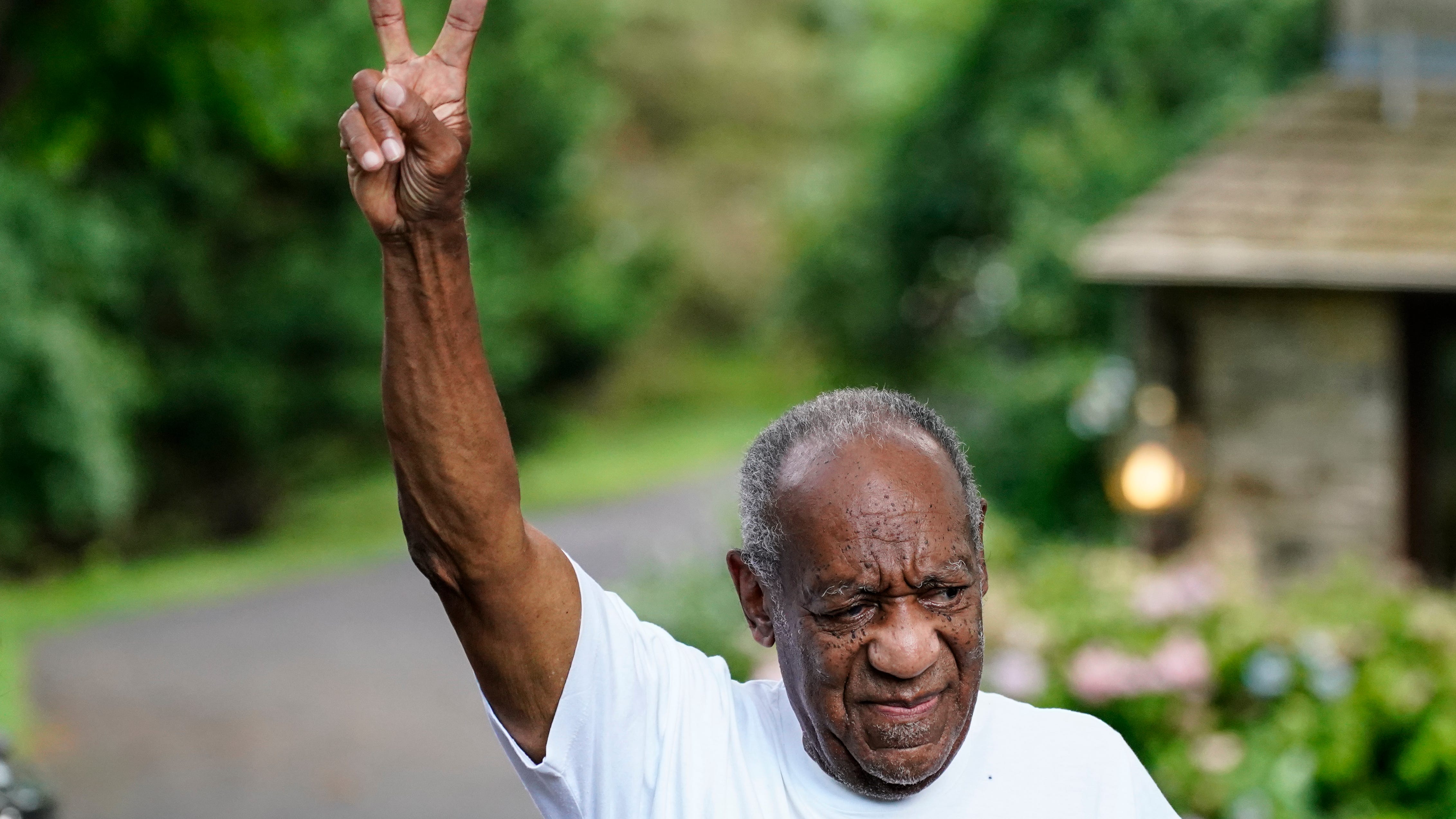 She had appeared before Raines on behalf of her client, Roosevelt Myles, who is seeking to have his 1996 murder conviction thrown out. She had left the call before the comments were made, and was later alerted to them by a “good Samaritan” who overheard the exchange.

Bonjean’s paralegal, who had earlier opened a YouTube livestream of the courtroom’s proceedings, was able to go back in the stream and make a transcript of the off-the-record conversation, Bonjean said.

Bonjean said she was hurt that the two female assistant state’s attorneys had participated in the conversation, but added that she believed the “power dynamics” between the woman and the judge may have made them feel they couldn’t say anything.

“Their actions reflect poorly on the work of our office and the entire criminal justice system. State’s Attorney [Kim] Foxx has spoken directly with both ASAs and as a personnel matter, this will be addressed appropriately,” according to the statement.

Bonjean said she intended to file a complaint over the judge’s comments with the Judicial Inquiry Board, which reviews allegations of misconduct by judges.

A spokeswoman for the Office of the Chief Judge of Cook County did not respond when asked if any action would be taken by Chief Judge Tim Evans.

Evans’ office declined to provide details of what Vega said. The complaint against him will likely soon be considered moot because the board will lose its jurisdiction to investigate when Vega retires later this month.

Allegations are only released publicly if they are referred by the board to the Illinois Courts Commission, Michael Deno, the board’s executive director, said in that case.

(WBBM Newsradio and the Sun-Times Media Wire contributed to this copy.)