Last month, Indiana Governor Eric Holcomb announced he ending the supplementary federal unemployment aid, which included an extra $300 a week in payments, rather than allowing them to expire in early September.

At the time, Gov. Holcomb and employers argued the money is part of the reason there are so many unfilled jobs, citing help wanted signs posted all over Indiana.

But Indiana Legal Services have sued over the early cutoff, and now a judge has ruled that the benefits be reinstated until the lawsuit on the issue is decided.

The Marion County judge who issued the order, John Hanley, said ending the extra $300 a week in benefits could cause "irreparable harm" if the unemployed can't pay for housing or food.

"A loss of housing or medical care and the inability to provide food, shelter and adequate childcare for a family constitute irreparable harm pending resolution of this cause of action and are not adequately compensable by an award of damages," Hanley wrote in the ruling.

An organization called Concerned Clergy of Indianapolis is a plaintiff in the case. Rev. David Greene told CBS 4 the extra money is helping people get by.

"We've seen as a result to COVID the number of people who are visiting food banks," he said.

In regards to the benefits, he said, "It lifts a lot of stress and burdens off of them. I am sure many of them would be concerned about what they are going to do for the next week."

People who qualify for the maximum benefit can get nearly $700 a week.

The judge’s ruling called for the temporary reinstatement while the case is considered. Gov. Holcomb's office said it plans to appeal the court order. 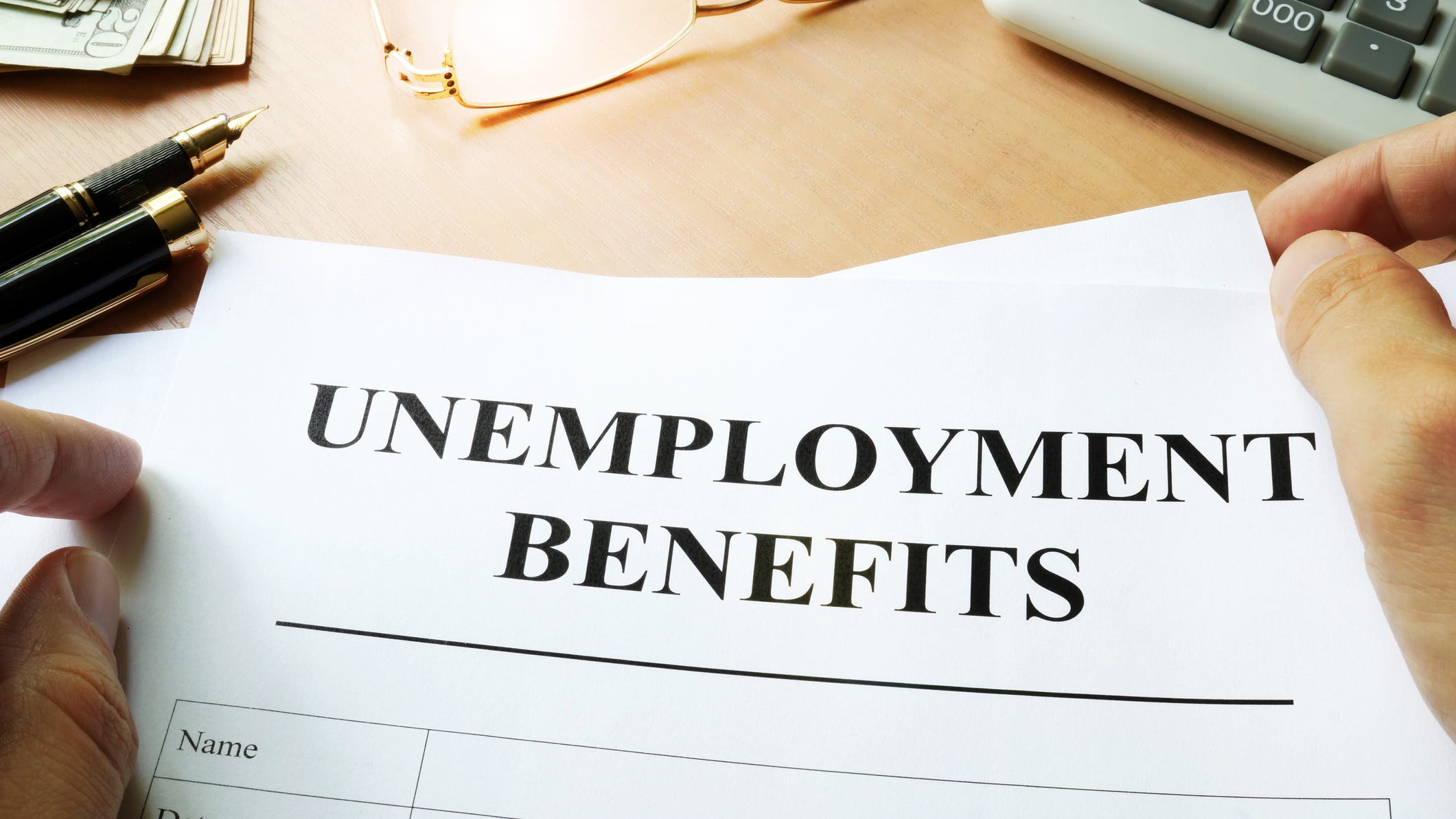