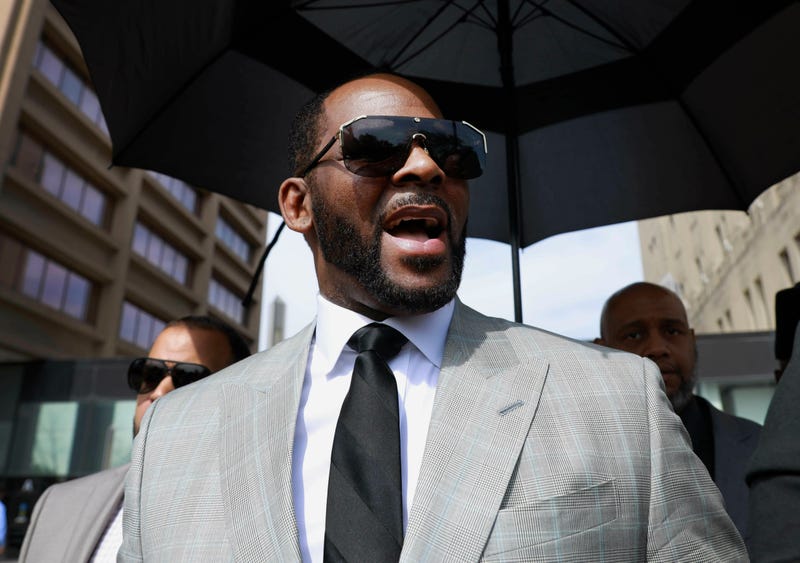 NEW YORK (AP) — A federal judge in New York says she plans to order disgraced R&B superstar R. Kelly to pay more than $300,000 to one his victims in a decades-long scheme to use his fame to sexually abuse young fans.

A restitution order by U.S. District Judge Ann Connelly that is still being finalized is meant to cover the cost of treatment for herpes and psychotherapy. The victim has accused the jailed Kelly of giving her the sexually transmitted disease.

The jailed Kelly has been convicted of sex crimes at trials in New York City and Chicago. He appeared at the hearing Wednesday in a Brooklyn federal court via video from a lockup. 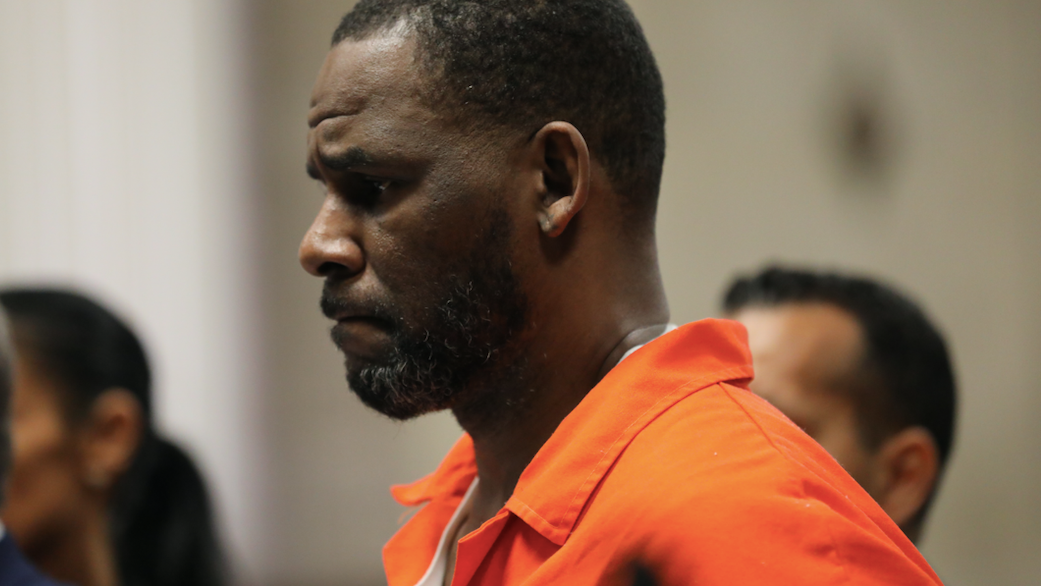