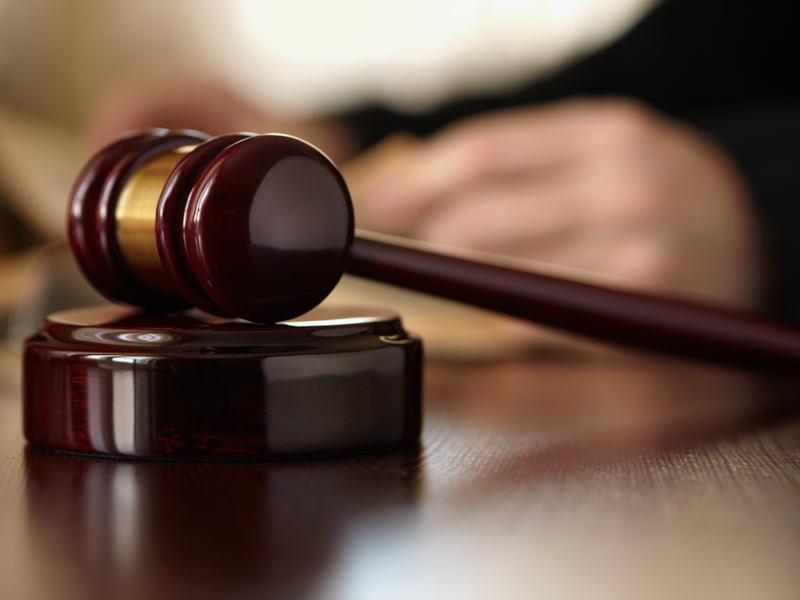 QUINCY, Ill. (AP) -- A judge in western Illinois who sparked outrage when he threw out the sexual assault conviction of an 18-year-old man is no longer presiding over a criminal court docket.

Adrian had originally found Drew Clinton guilty in October of sexually assaulting a 16-year-old girl, but later tossed the conviction to avoid giving Clinton the mandatory minimum sentence of four years in prison.