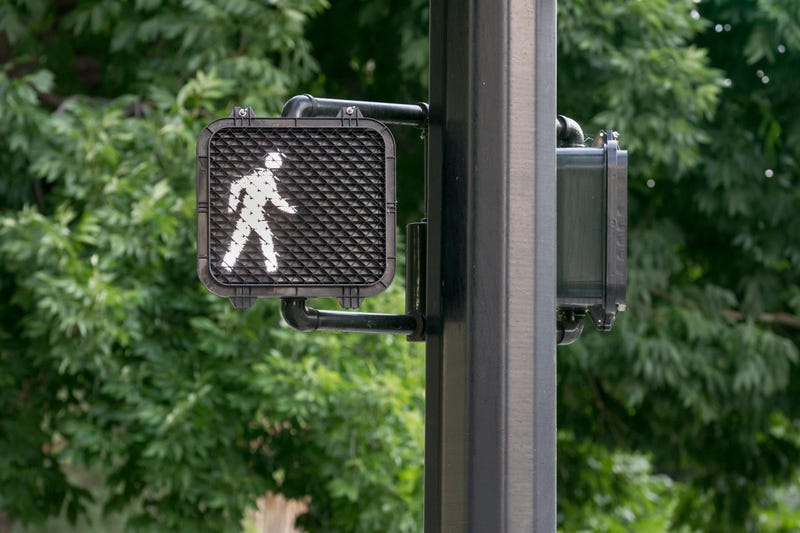 WASHINGTON, D.C. (WBBM NEWSRADIO) -- The U.S. Justice Department moved to intervene in a disability discrimination lawsuit against the City of Chicago over “accessible pedestrian signals” at intersections.

And while the city currently provides sighted pedestrians visual crossing signals at nearly 2,700 intersections, it has installed APSs at only 15.

The proposed suit alleges that the lack of APSs at over 99 percent of the city's intersections subjects people who are blind, have low vision, or are deaf-blind to added risks and burdens not faced by sighted pedestrians, including fear of injury or death.

“The U.S. Attorney’s Office is taking this action to ensure that Chicagoans with disabilities are provided equal access to city services, particularly those services whose purpose is public safety,” said U.S. Attorney John R. Lausch, Jr. for the Northern District of Illinois. “We are concerned about the serious lack of accessibility to safe intersection crossings for Chicagoans who are blind, have low vision, or are deaf-blind, and we are confident that our involvement in this important case will ultimately bring a meaningful resolution to the city and its millions of residents, daily commuters, and visitors.” 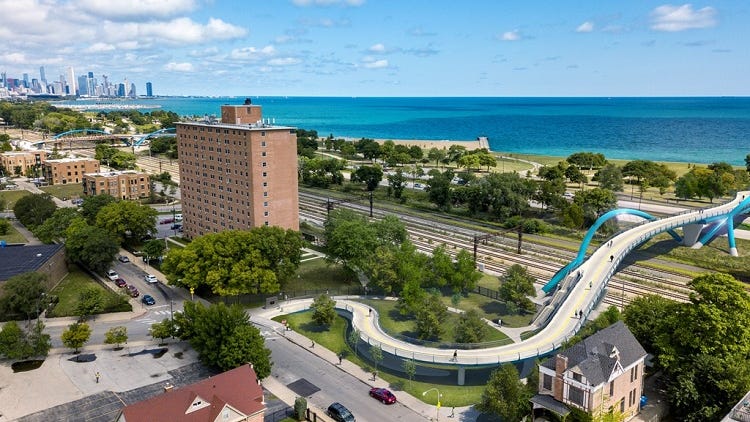