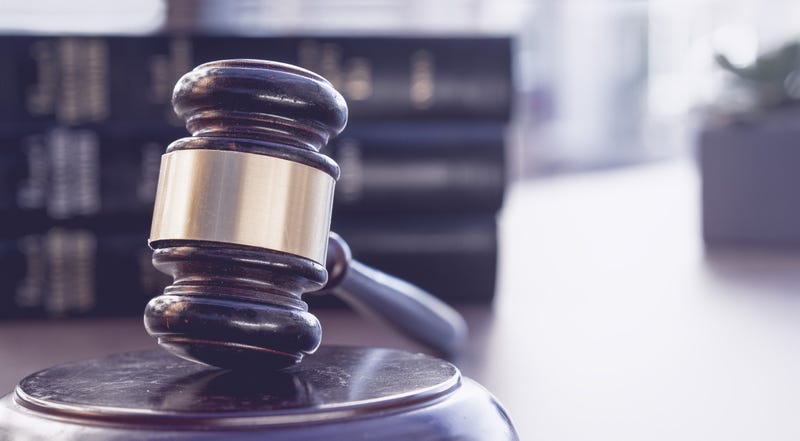 CHICAGO (WBBM NEWSRADIO) — A Cook County judge who suspended visitation rights for an unvaccinated mother has recused himself but one legal expert predicts there will be more orders from the bench for people to get the COVID-19 shot.

Judges have discretion in setting terms for bond and custody arrangements. So it was no surprise to Chicago attorney Andrew Stoltmann that Federal Judge Jed Rakoff in New York ordered a woman seeking release to get vaccinated.

"He's about one of the sharpest legal minds in the federal court system. So I have a feeling other judges might cite to that decision if they want to do something similar as what we saw in Cook County," Stoltmann, who is also an adjunct professor at Northwestern Law, told WBBM Newsradio.

Judge James Shapiro reversed and recused himself so there's no case to appeal here, but several challenging COVID-19 requirements are working their way through the federal courts. Stoltmann pointed out a 1905 Supreme Court law allowing cities to fine people who didn't get vaccinated against smallpox still stands.

“I would be shocked if we don’t see dozens if not hundreds of similar cases in the next three to six months,” Stoltmann said. 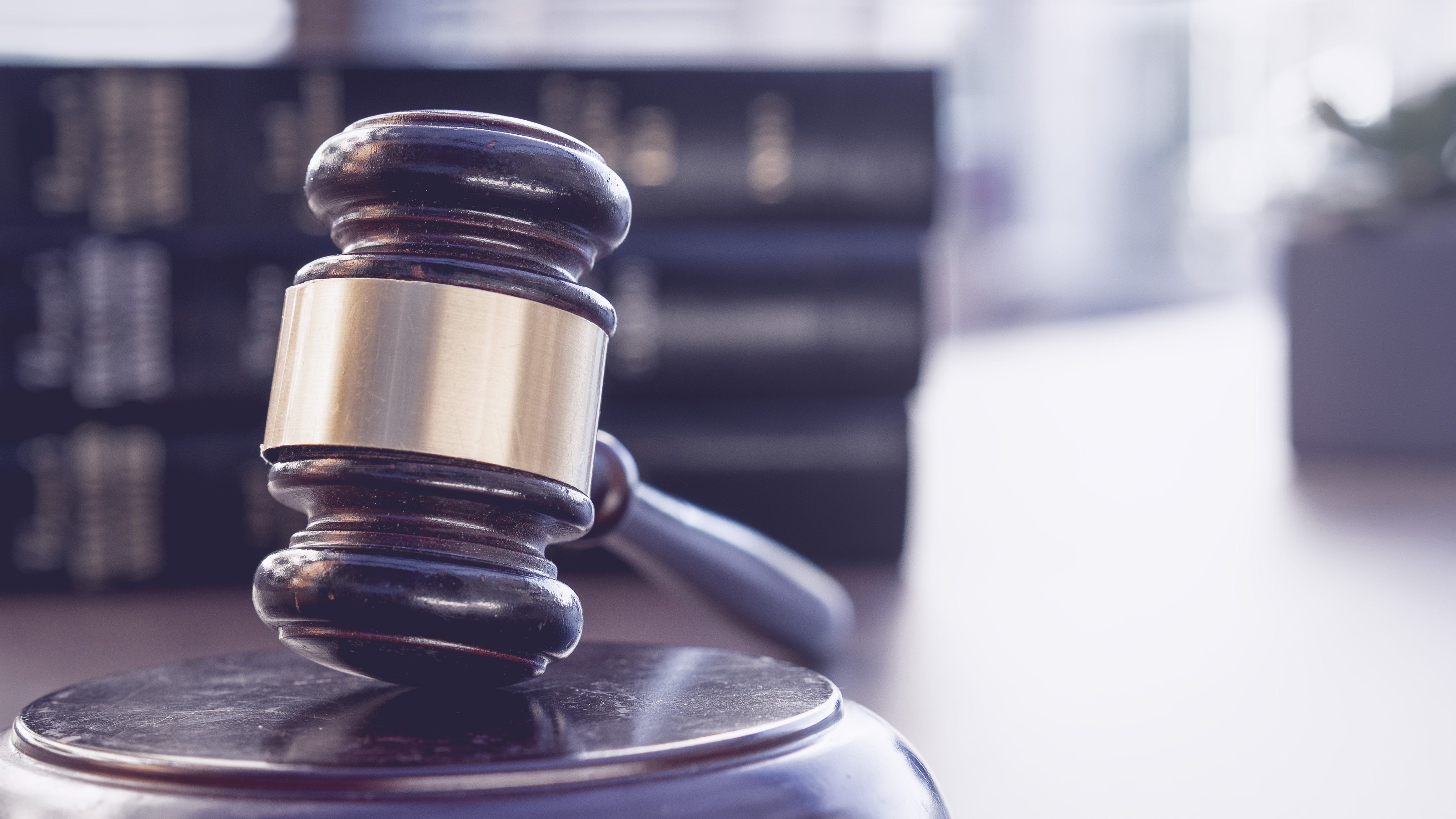