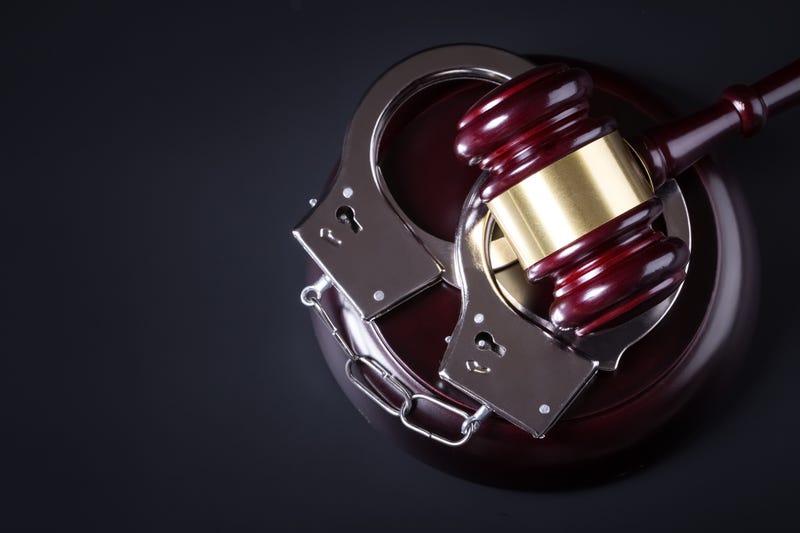 CHICAGO (WBBM NEWSRADIO) -- A class action lawsuit against the City of Chicago and the police department alleges that more than two million people have been impacted by alleged racial profiling in street stops known as "stop-and-frisk."

Pursuant to the U.S. Supreme Court precedent, a street stop can only be performed when there exists “reasonable articulable suspicion” - a crime has been committed or is about to occur.

Plaintiffs allege that the Chicago Police Department had a "longstanding dragnet practice of stopping and frisking young and middle-aged minorities, predominantly men, within certain neighborhoods without any lawful justification – which is clearly unconstitutional."

The lawsuit alleges that CPD’s “stop and frisk” program is unconstitutional and disproportionately impacts minorities. It alleges that CPD officers were directed to saturate certain neighborhoods in Chicago and stop “the right people” and “put your hands on them” without regard to whether there was a lawful basis to stop them in the first instance. This practice violates the Fourth Amendment and the guarantee to all citizens to be free from unlawful searches and seizures, the lawsuit states.

The lawsuit said in just a four-month period in 2014, the Chicago Police Department made more than 250,000 stops—of primarily Black residents and visitors without reasonable suspicion of a potential crime—which did not lead to an arrest.

It alleges that in that same year, 2014, more than 715,000 stops were conducted. Seventy-one percent of those stops happened to Black residents and 17 percent to Hispanic residents.

“This is a landmark ruling in the City of Chicago. When you see the disparate nature of the stops that overwhelmingly targeted Black and Hispanic men, and you add up the sheer number of stops over the years – well above 2 million – it is clear to see how the community trust in police has eroded to where it is today. With a systemic cultural cancer of this magnitude in CPD, properly identifying the problem is the first crucial step in healing it,” said Antonio M. Romanucci, of Romanucci & Blandin, LLC. “This practice has to stop – and elevating this issue to a class action provides a way to make significant change and make our community better.”

Romanucci said certification by a judge as a class-action is a landmark ruling. 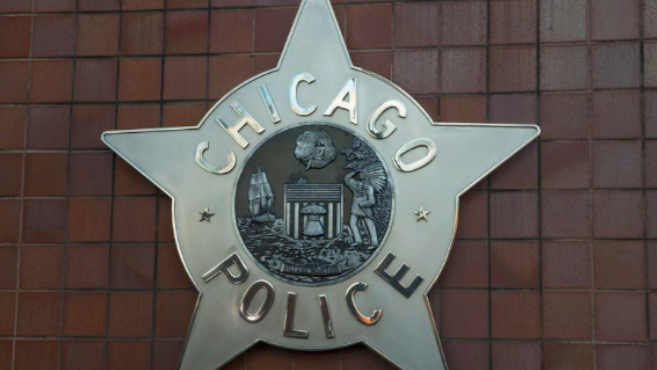