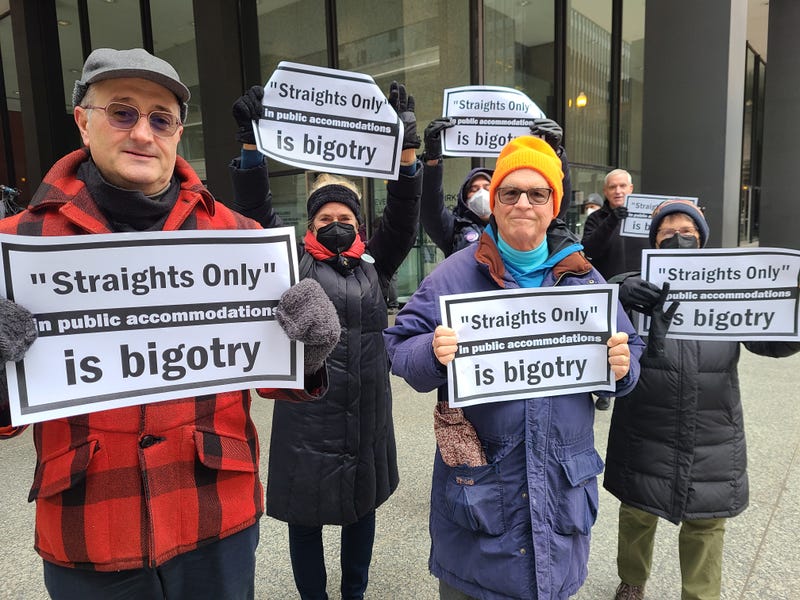 Those gathered said they fear that if the court rules in favor of 303 Creative — therefore ruling that freedom of artistic expression can allow a business to deny service to individuals based on sexual orientation — it would amount to hanging a “Straights Only” sign in the window.

“Segregationists said, back in the day, their free speech — of racists — was violated if they were forced to have equal access to public accommodations for Black and brown people,” said Andy Thayer, co-founder of the Gay Liberation Network.

In 303 Creative LLC v. Elenis, the plaintiffs argue that a Colorado law that prohibits anti-LGBTQ discrimination violates their free speech and forces them to violate their faith.

Thayer said that a ruling in favor of 303 Creative might also initiate an increase in violence against the LGBTQ community. 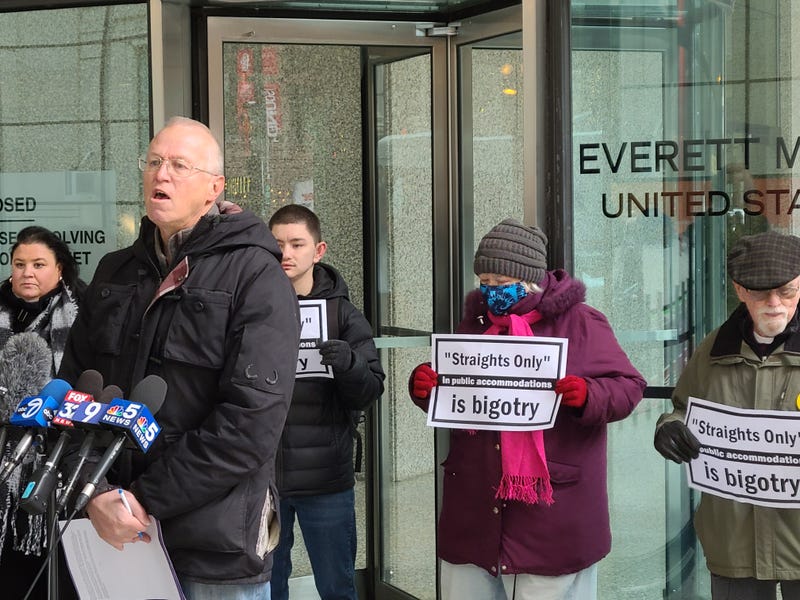 Advocates for abortion rights joined the LGBTQ activists outside of the courthouse on Monday. Leading up to the Supreme Court’s Dobbs v. Jackson decision, abortion had warned that overturning Roe would be just the beginning of rolling back previously hard-won protections.

Thayer struck a similar note. He said the 303 Creative case needs to be viewed in context with what the Supreme Court has been doing over the last 12 months.

“They not only attacked Roe v. Wade, they are currently, in this term, attacking voting rights, they are attacking affirmative action,” Thayer said. “They are a court which is hellbent on erasing the gains that generations fought for in order to win the rights that many people today take for granted.” 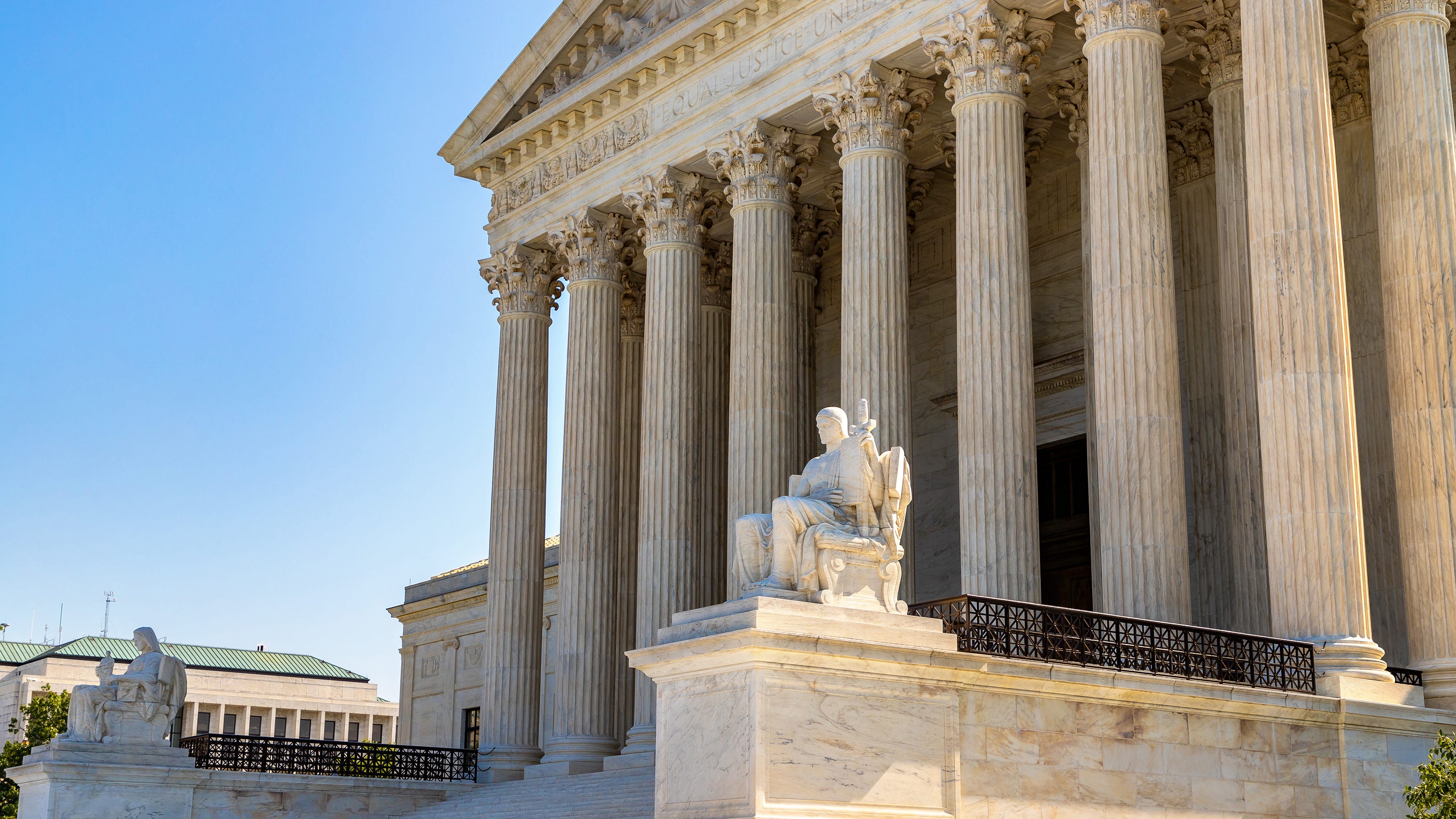 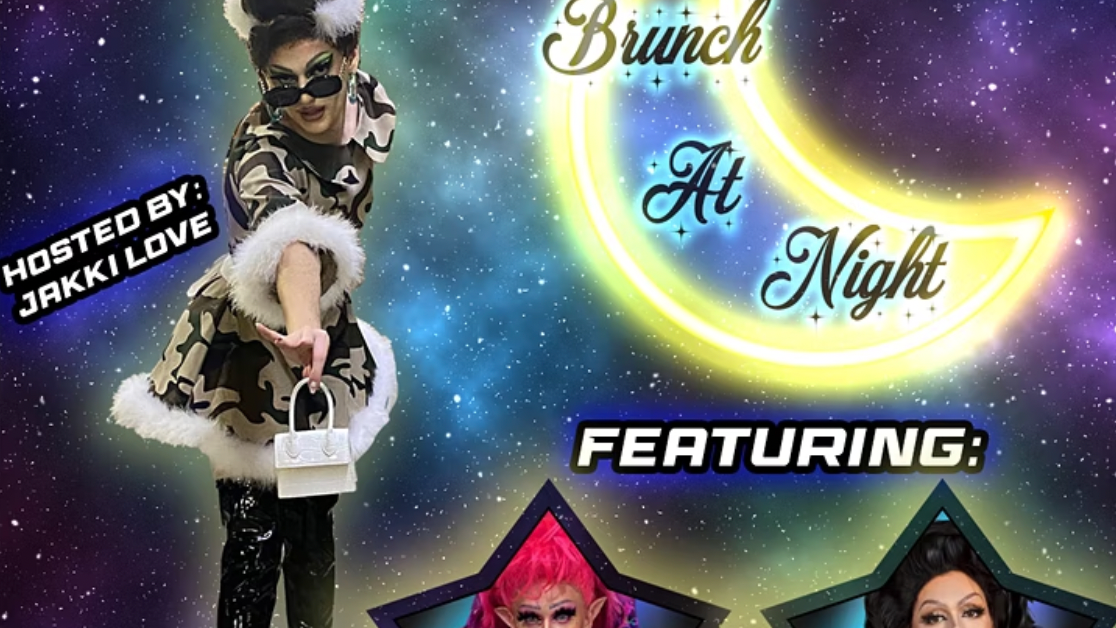 LISTEN: Abortion rights after Dobbs: Where are we now?