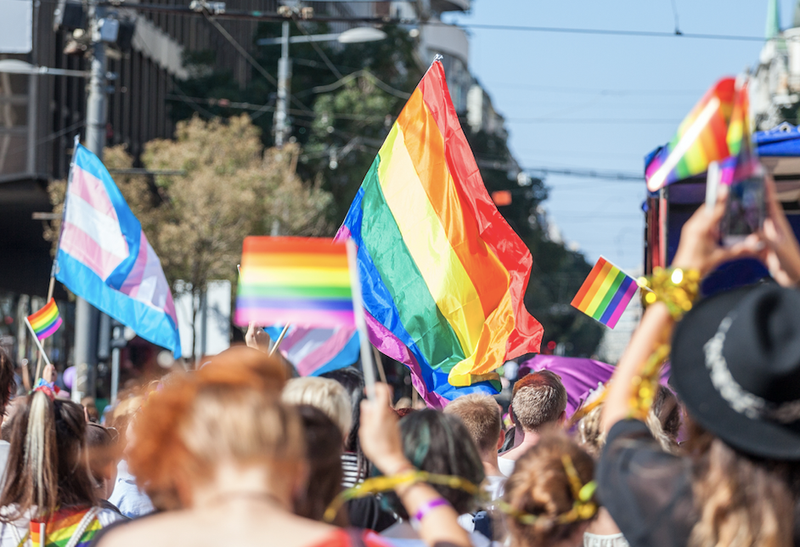 (WBBM NEWSRADIO) — For the first time in decades, Chicago’s Lesbian and Gay Police Association says it will not have a float in the Pride Parade.

“Yeah, it’s going to be bittersweet for us because this is going to be the first time we have not had the float in the parade for years,” says Jamie Richardson, a retired detective who’s president of Chicago’s Lesbian and Gay Police Association/Gay Officers Action League.

In some previous parades, they had two floats. But times have changed, Richardson said. Because of day-off cancellations and scheduling, it’s not clear who could actually show up to ride on a police float.

Some officers, however, are expected to march June 26.

Richardson said any diminished turnout is not related to what happened in Aurora. Pride parade organizers there told officers not to march in uniform or carry weapons. 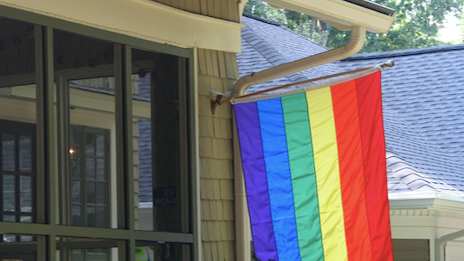