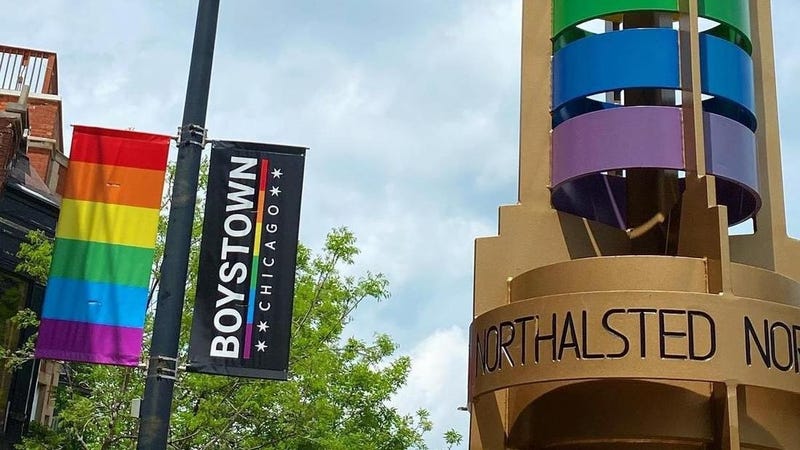 The section of Chicago's Lakeview neighborhood is now taking a step to recognize and celebrate the differences within the LGBTQ population of Chicago.

After an online survey by the local chamber of commerce, business leaders will no longer market the area as Boystown, following complaints that the 30-year-old name excludes women and gender nonbinary people.

It will now be called Northalsted and promoted as "Chicago’s Proudest Neighborhood," according to a statement released Wednesday by the Northalsted Business Alliance, the local chamber of commerce.

According to the Northalsted Business Alliance, 7,900 people answered the survey. Of those survey-takers, 58 percent favored keeping the Boystown moniker and 20 percent said they felt "unwelcomed" by the Boystown name.

The Northalsted Business Alliance began that survey in the wake of a change.org petition calling for a name change that now has over 1,400 signatures

The Northalsted Business Alliance can’t make a formal name change; that decision lies with city planners, mapmakers and aldermen, according to the Tribune.