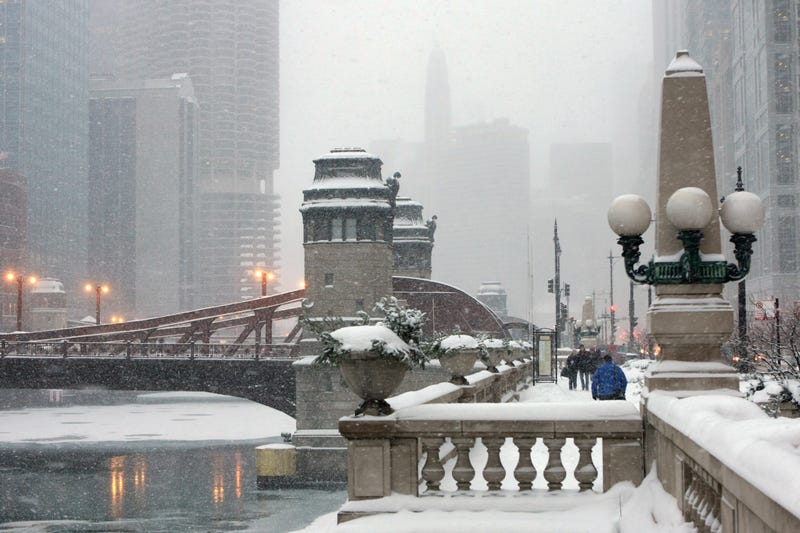 CHICAGO (WBBM NEWSRADIO) -- Light snow fell around the Chicago area Saturday as a weather system moved in that forecasters said could produce brief but heavy showers affecting visibility through Sunday.

Between 1 and 3 inches of snow were predicted to fall off-and-on over the weekend, although above-freezing temperatures may melt any accumulation, according to the National Weather Service.

State police responded to at least 16 crashes between 4 a.m. and 7:30 a.m. on Chicago-area expressways.

Meanwhile, the city had deployed more than 200 plows to clear and salt roadways, according to the Department of Streets and Sanitation. 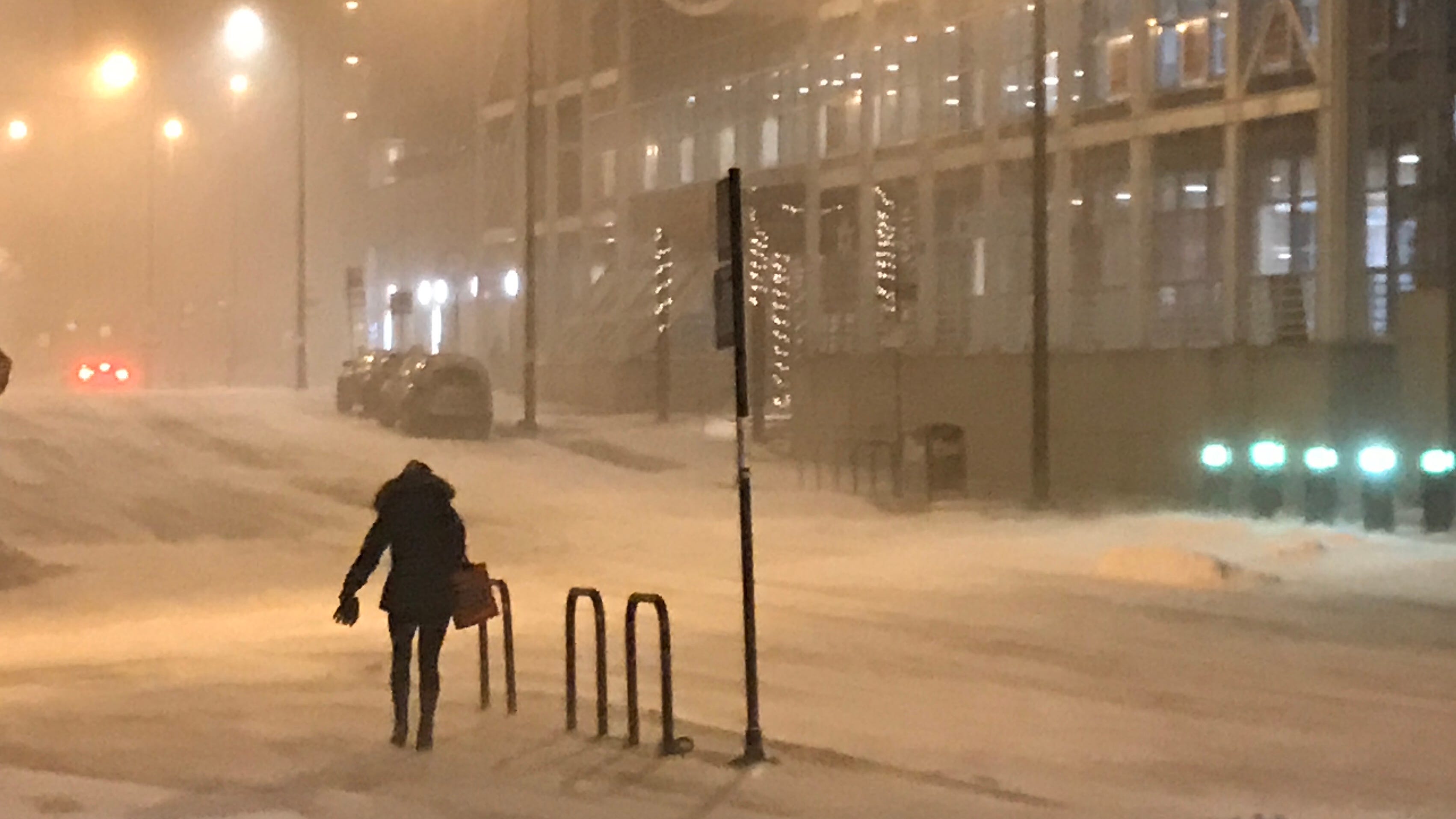 Overall, the snow should remain on the lighter side, but brief bursts of heavy snow could limit visibility to a quarter mile, meteorologist Kevin Birk said.

“Expect these brief bursts of snow, and be on the lookout for quick drops in visibility,” Birk said.

Friday’s forecast calls for scattered snow showers and a high near 37 degrees in Chicago.

Saturday has a 60% chance of more snow and may be windy, with gusts up to 25 mph possible, the weather service said.

Sunday has a 40% chance of snow and a high temperature near 34 degrees.