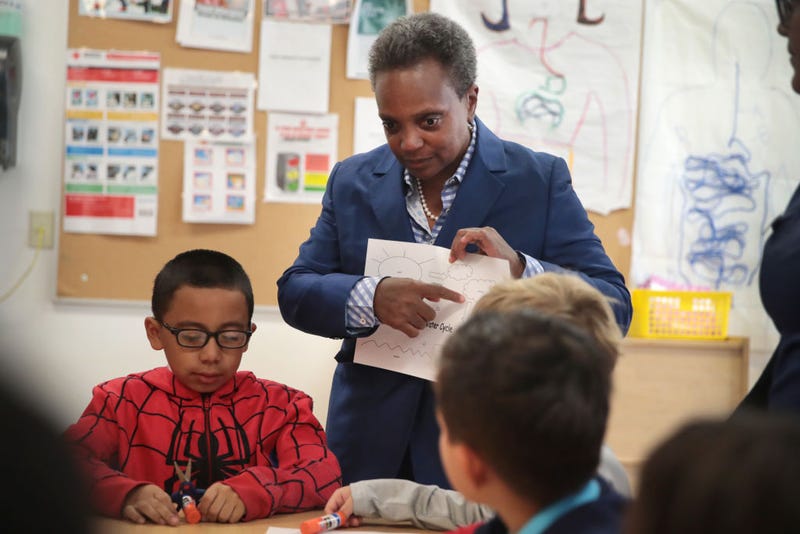 CHICAGO (WBBM NEWSRADIO) -- Although an elected Chicago School Board is now state law, Mayor Lori Lightfoot is laying out changes she wants to see made before it goes into full effect.

Governor Pritzker signed House Bill 2908 without any ceremony. Some suggest fanfare might have been a slap at Mayor Lightfoot, who opposed it.

The new law establishes a 21-member Board of Education in Chicago that would be about half-elected and half appointed in 2025, and fully elected by 2027. 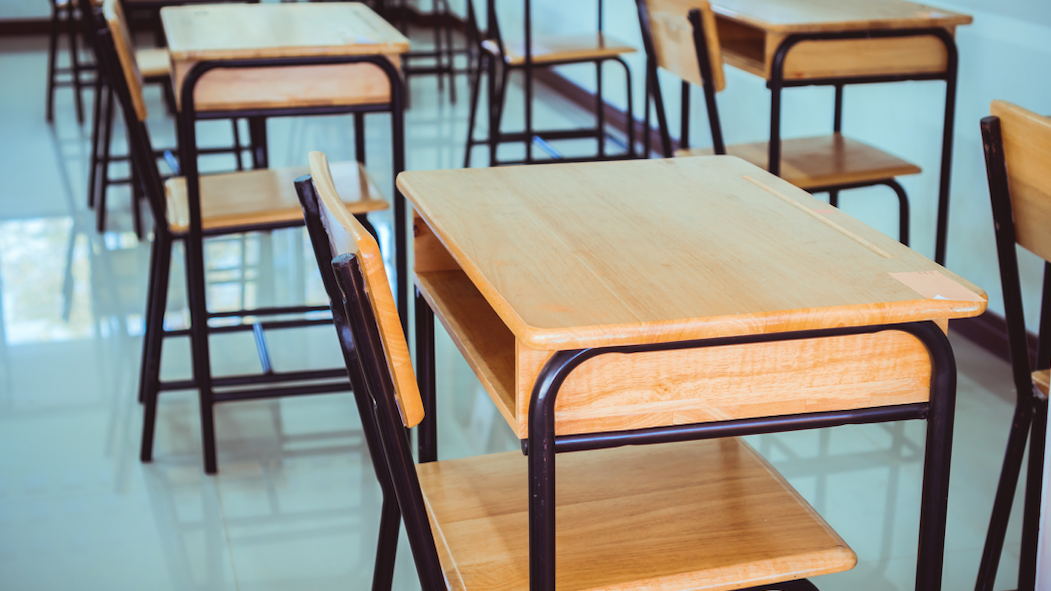 In a letter to the Governor, Mayor Lightfoot said the board is too big, by far the largest in the nation. And, because the elected districts are by population, she said, the North Side students would have twice the representation as those from the South Side. She’s also insisted that non-citizens should be eligible to have their voices heard.

Lightfoot added that the law fails to address serious concerns about transitioning from an appointed Chicago Board of Education to an elected board by 2027.

In her letter to the Governor, the Mayor said the Chicago Public Schools continue to rely on the city for some $450-million in pension contributions, and the law doesn’t consider that and the need for accountability.

The Mayor’s again calling for a trailer bill to be passed to address these issues, and wants the Governor to urge its passage.