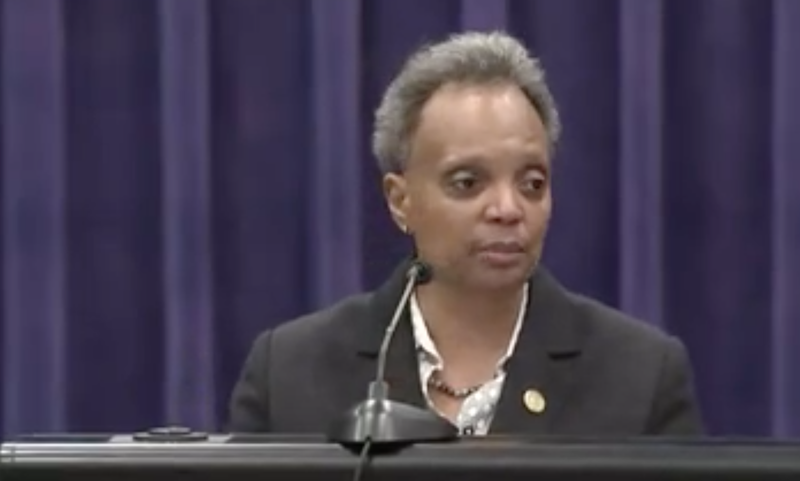 Mayor Lightfoot is taking aim at some of the proposals of former Education Secretary Arne Duncan, who is considering challenging her for her job. Photo credit City of Chicago
By Craig Dellimore

CHICAGO (WBBM NEWSRADIO) -- Mayor Lightfoot is taking aim at some of the proposals of former Education Secretary Arne Duncan, who is considering challenging her for her job. 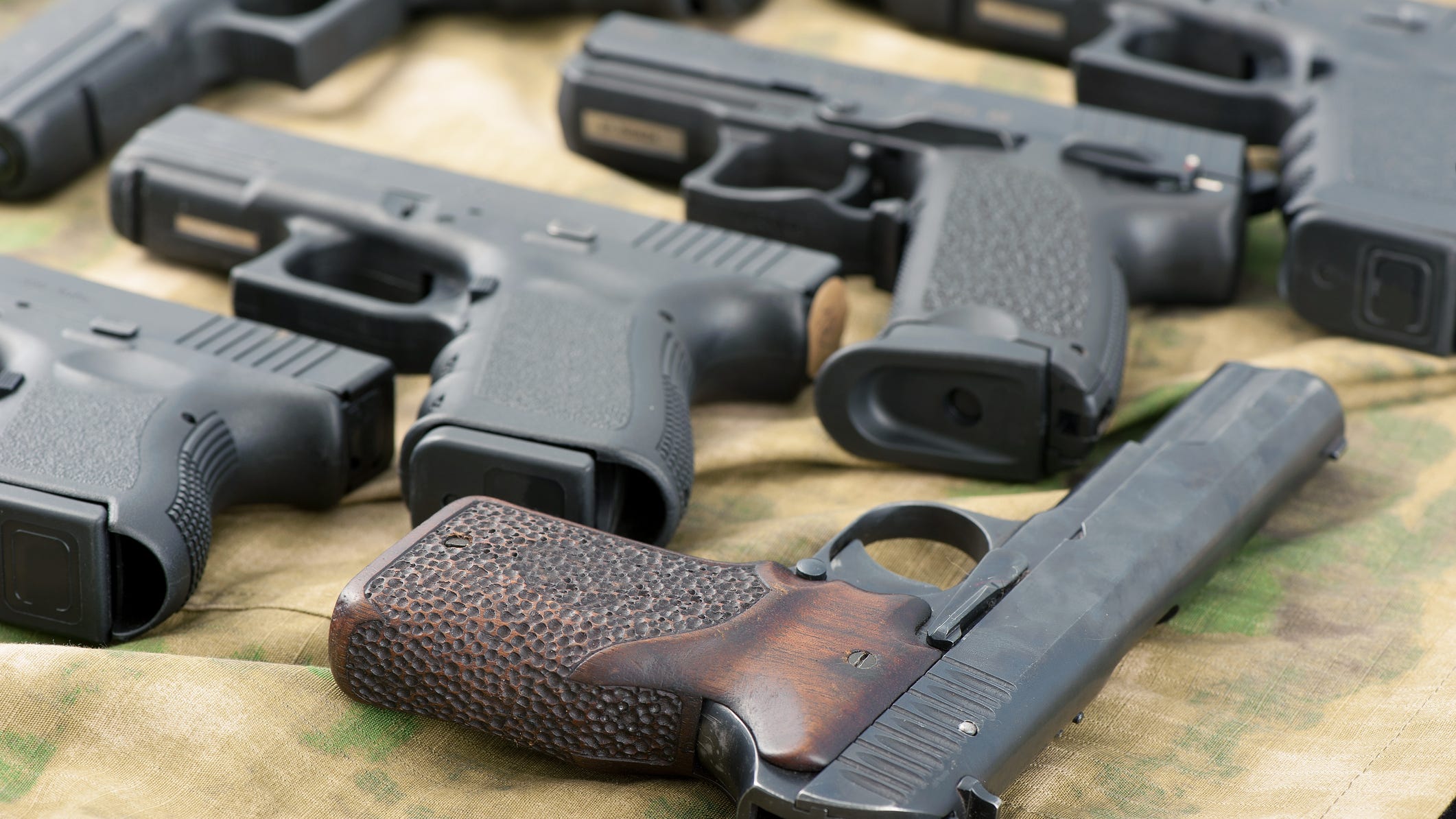 He also defended his proposals for the city to spend millions more on anti-violence programs like his Chicago CRED organization.

Mayor Lightfoot said she didn’t want to talk politics while attention is focused on the case of Melissa Ortega, the 8-year-old killed by stray gunfire. 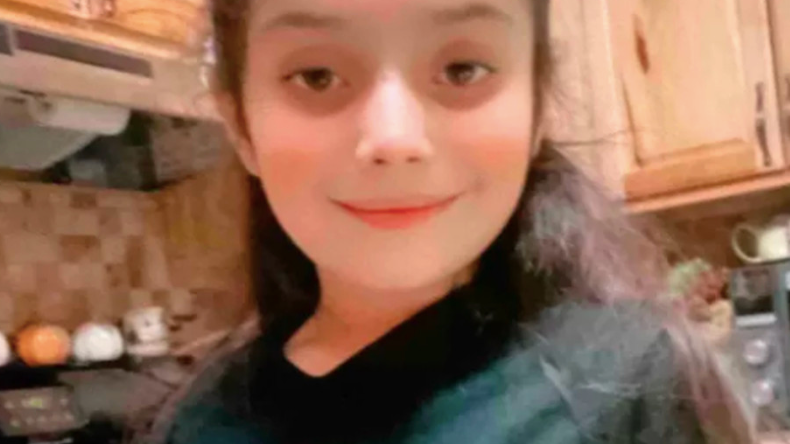 But when pressed, she suggested Arne Duncan’s ideas about shifting police officers away from handling calls about traffic and domestic complaints and putting more resources in anti-violence efforts is akin to “defunding the police.” Duncan said otherwise.

"And somebody who is proposing that we basically just let the numbers drift down and take away resources from our department - it's not an either or proposition."

"We know that the long-term play to end violence, to bring peace to neighborhoods is to invest, and we've got billions of dollars in investments to prove just that," Lightfoot said.

Meanwhile, Arne Duncan acknowledges that he is thinking about running for Mayor. 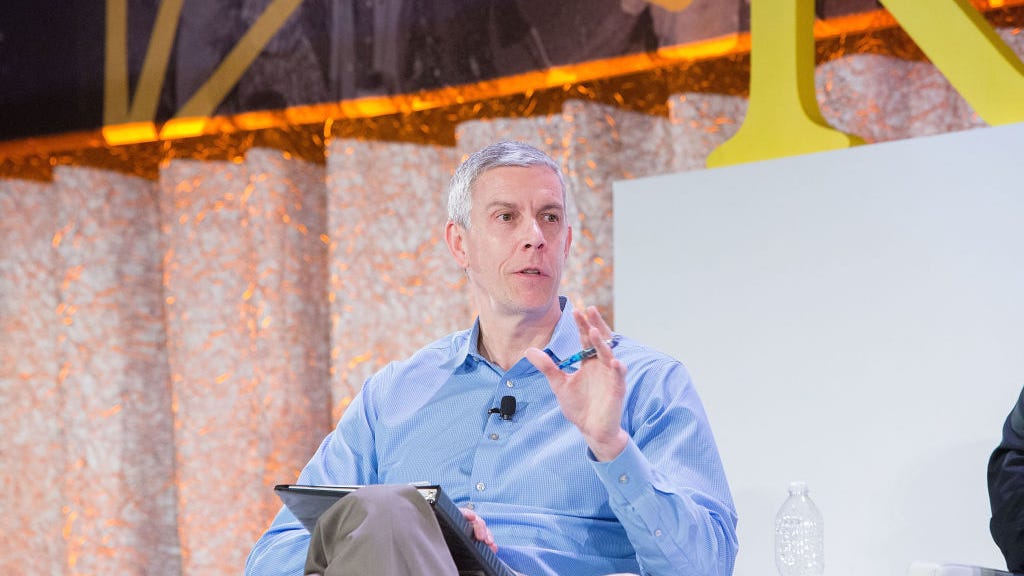 Arne Duncan considering run for mayor of Chicago: 'I am deeply concerned about where we are as a city'