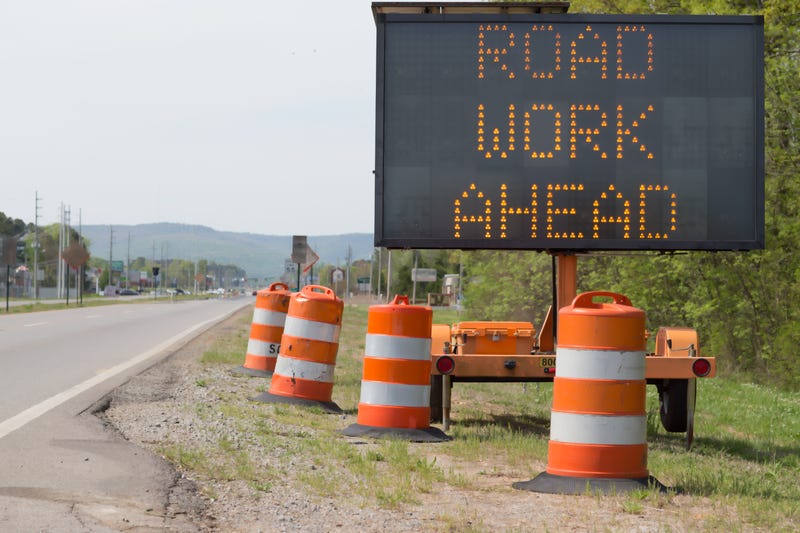 CHICAGO (WBBM NEWSRADIO) -- Mayor Lightfoot shares what she has planned for the next two years for the city's massive public works program as well as what the price tag will be for that work.

Lightfoot said the Chicago Works program has already brought long needed improvements to infrastructure such as streets sidewalks, bridges, water lines and sewers, especially in communities that she claims have not received their fair share of investment.

She also said the project has created thousands of jobs, but much more work and money are needed.

Lightfoot is asking the City Council to approve the sale of $1.8 billion in bonds to pay for planned infrastructure improvements over the next two years. 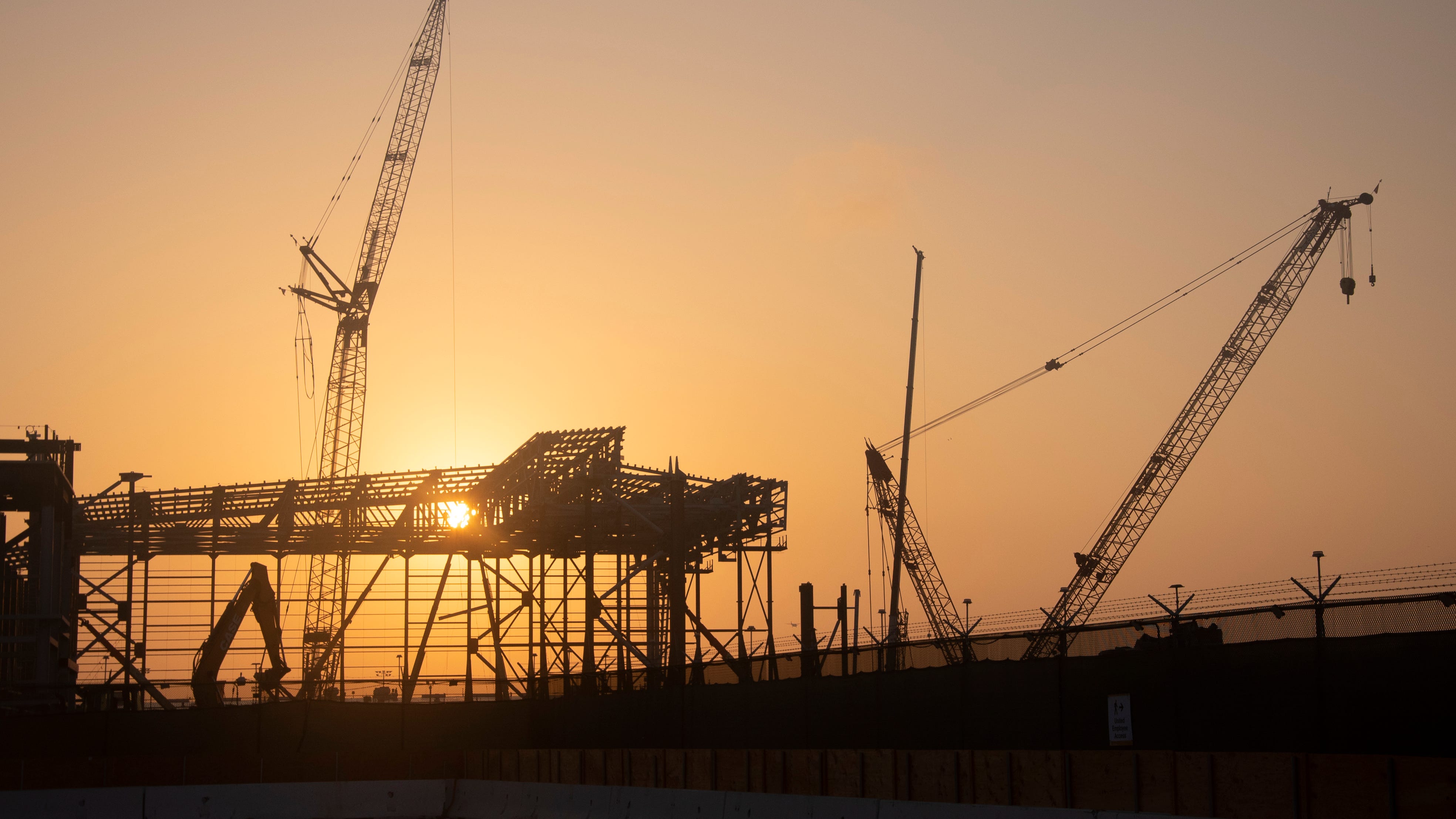