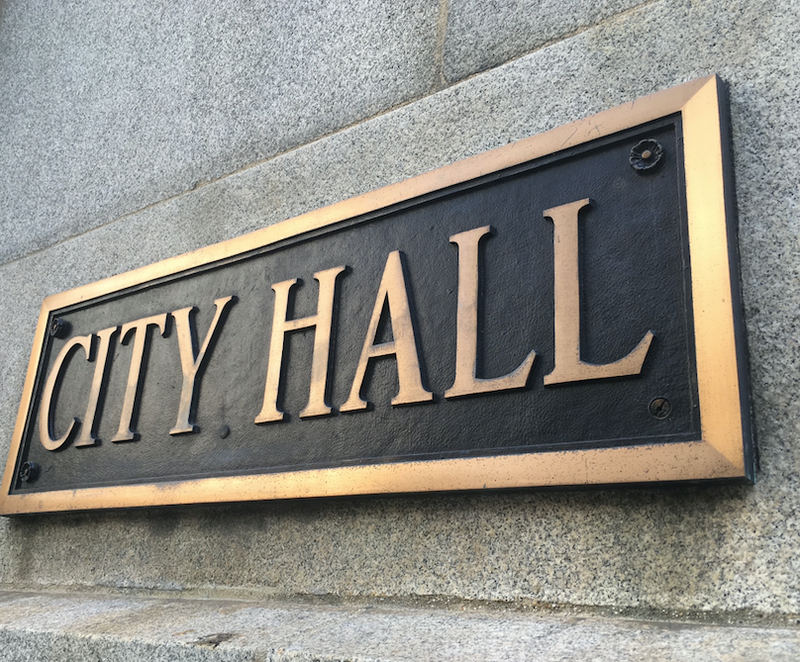 Ald. Rossana Rodriguez-Sanchez (33rd) used a parliamentary move Tuesday to send the measure to the Rules Committee, which can sometimes be a legislative graveyard. Lightfoot had sought a hearing before the Public Safety Committee.

The proposal would pave the way for city government to fine gang members and give police the authority to seize their property. But civil-rights advocates say they're concerned it could be used to wrongly target Black and LatinX people in the city.

Lightfoot said she will continue pursuing the idea.

“Know that our fight for victims must continue and will continue. And I encourage a speedy review of and eventual passage of this critical piece of legislation,” she said. 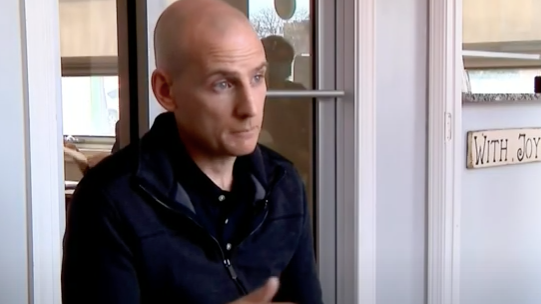