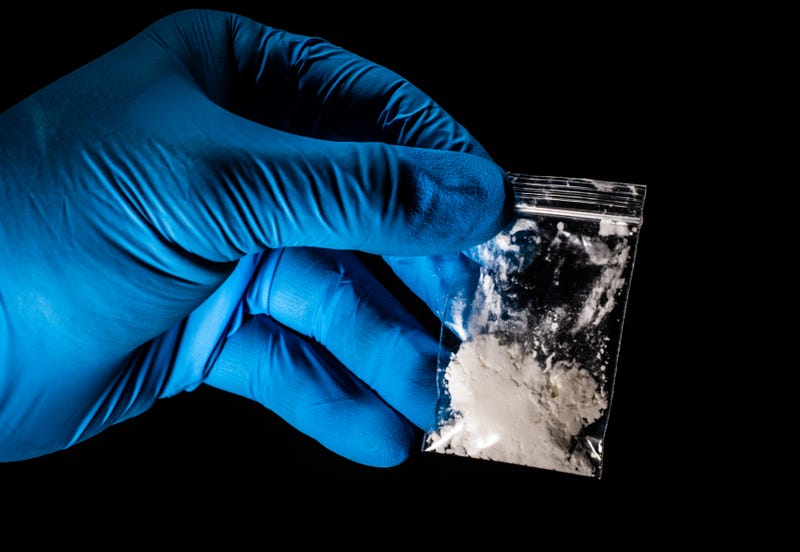 Adam Roser, from Lisle, has been sentenced to nine years in the Illinois Department of Corrections for supplying a fatal dose of heroin and fentanyl to a 19-year-old Darien man in 2019.

DuPage County State’s Attorney Robert Berlin announced the sentence on Tuesday, which arrived after Roser pleaded guilty to one count of drug induced homicide on June 6.

Investigators with the Darien Police Department and the DuPage Metropolitan Enforcement Group said they learned Sasnau traveled to Lisle on Aug. 2, 2019, which is when he purchased the drugs from Roser.

On Aug. 3, 2019, officials said they found Andrew Sasnau dead in the living room of his parents’ home.

Authorities said the drugs Sasnau purchased from Roser were a mixture of heroin and fentanyl, and Sasnau died as a result of ingesting them.

“Andrew’s death is another stark reminder that the deadly opioid crisis is not over,” Berlin said.

Roser will be required to serve 75% of his sentence before being eligible for parole, authorities said. 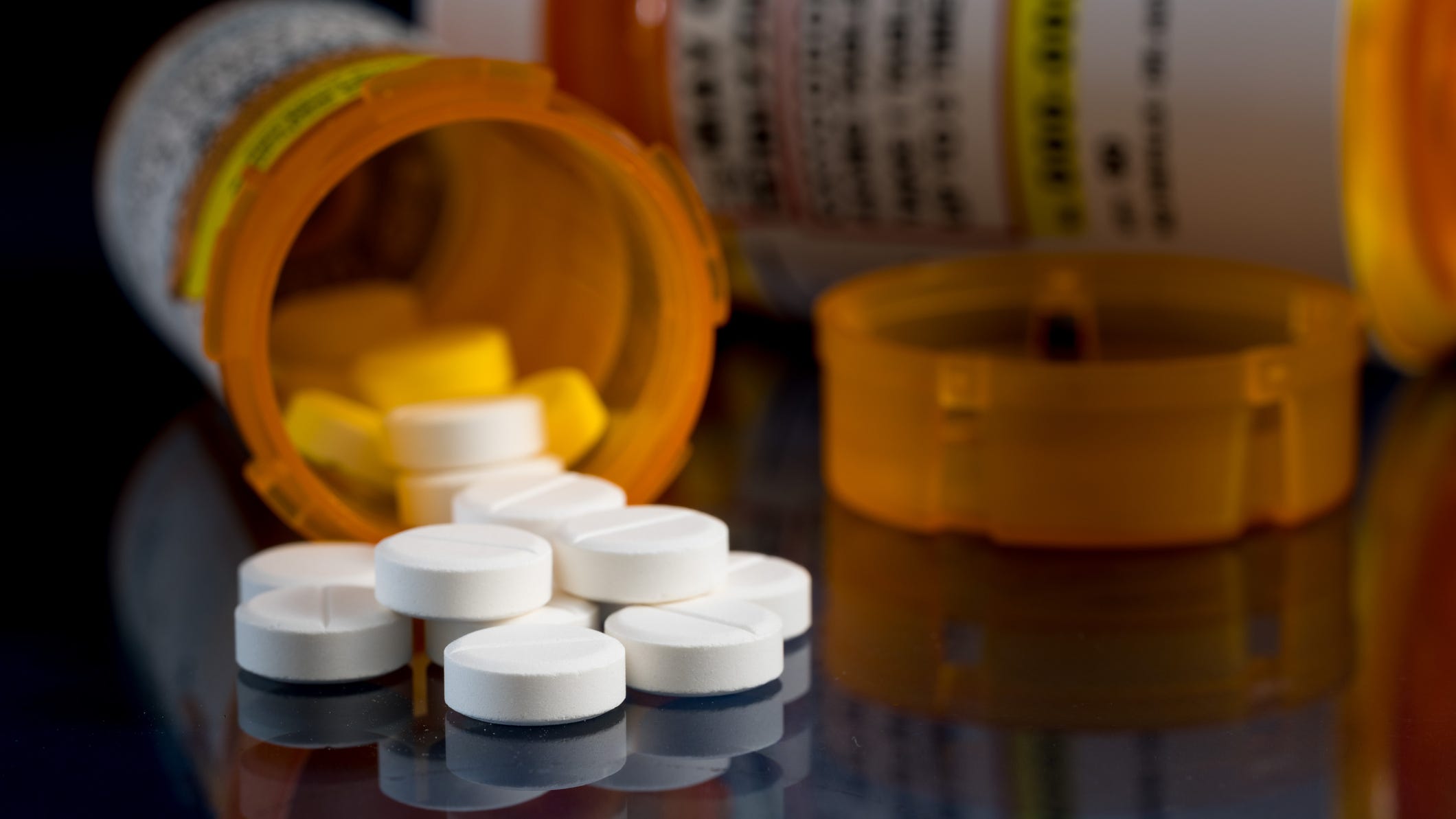 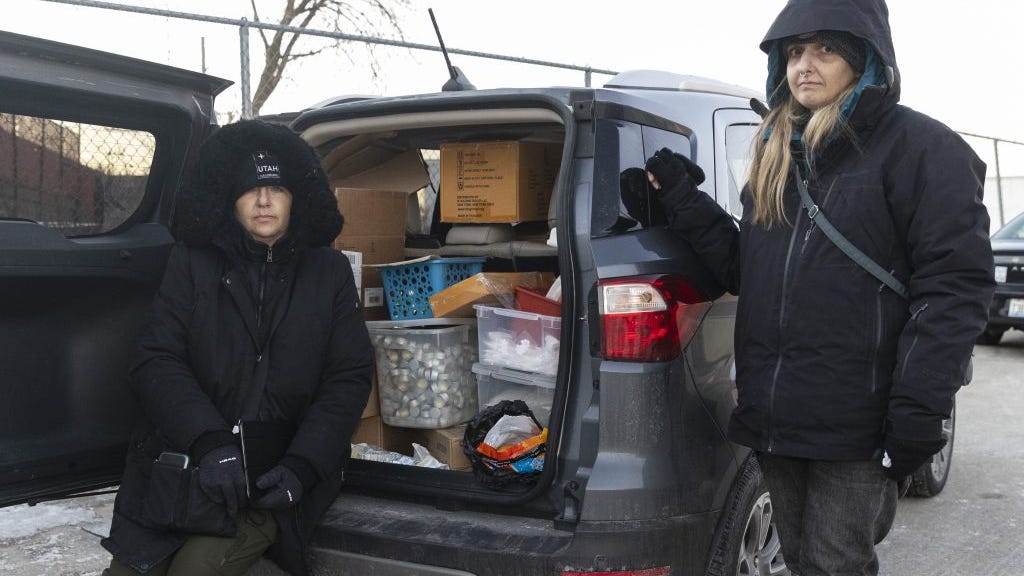