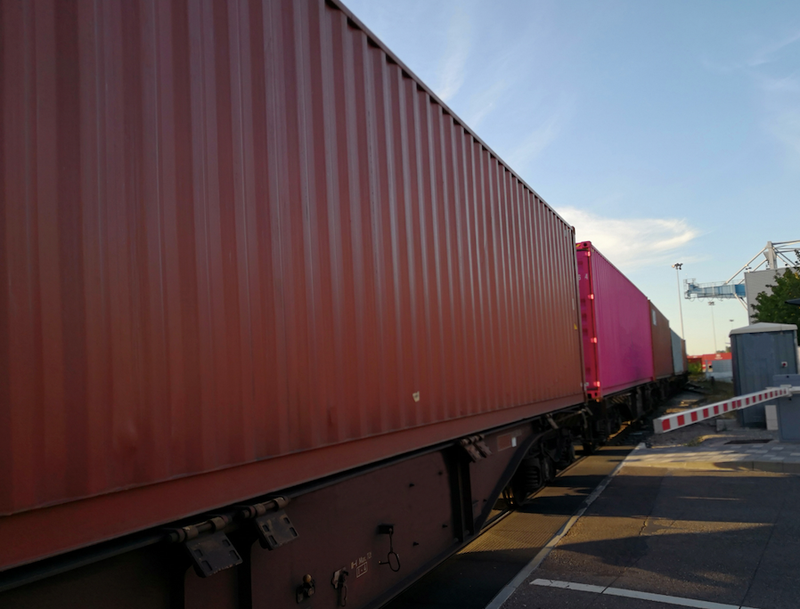 (WBBM NEWSRADIO) — There has been a definite improvement in wait times at freight railroad crossings on Chicago’s Southwest Side, said 19th Ward Ald. Matt O’Shea, who credits a congresswoman for the improvement.

There are more than 11 freight train crossings in his ward. Sometimes, vehicular traffic can be stopped for more than an hour as trains pass, he said.

“I’d be on the phone with CSX saying, ‘This train been blocked at 4:30 on a Friday afternoon at 103rd and Talman for 40 minutes,’” O’Shea said. “And I would get, ‘Oh, that’s a Norfolk Southern.’ Well, my neighborhood doesn’t care who it is. They just want the train moving.”

O’Shea said constituent complaint calls and emails are down over the past several months. He said Rep. Marie Newman, D-La Grange, has gotten results.

Newman, in turn, credits railroad executives and public officials with getting things moving in the right direction. She said two things are at stake as they continue working together.

“Making sure our first responders got to incidents and accidents as fast as they can and making sure that people got to work on time — those were the critical pieces of this one,” Newman said. 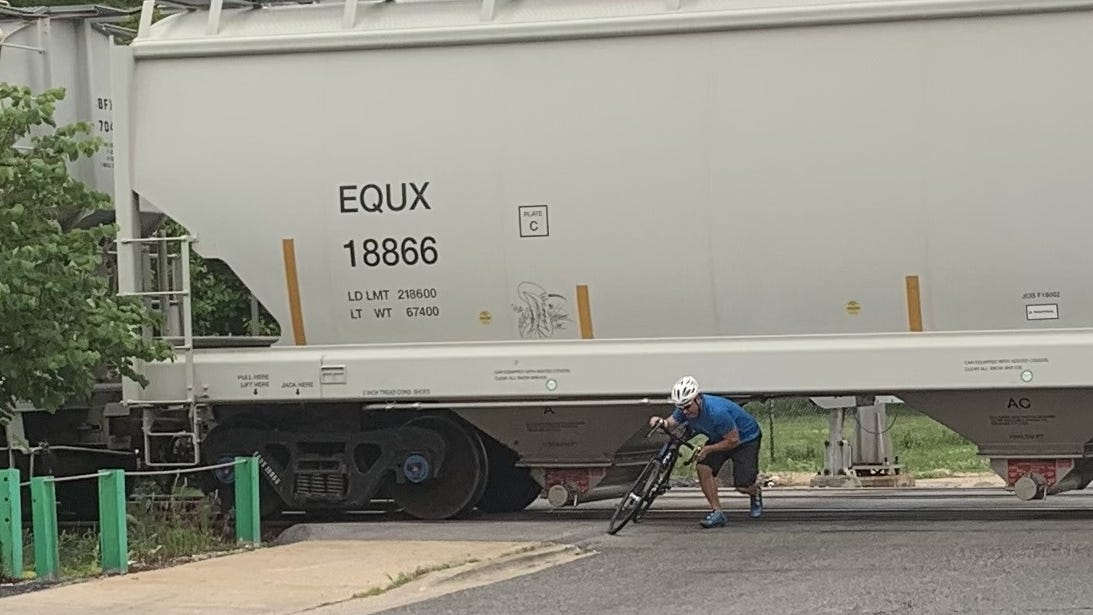