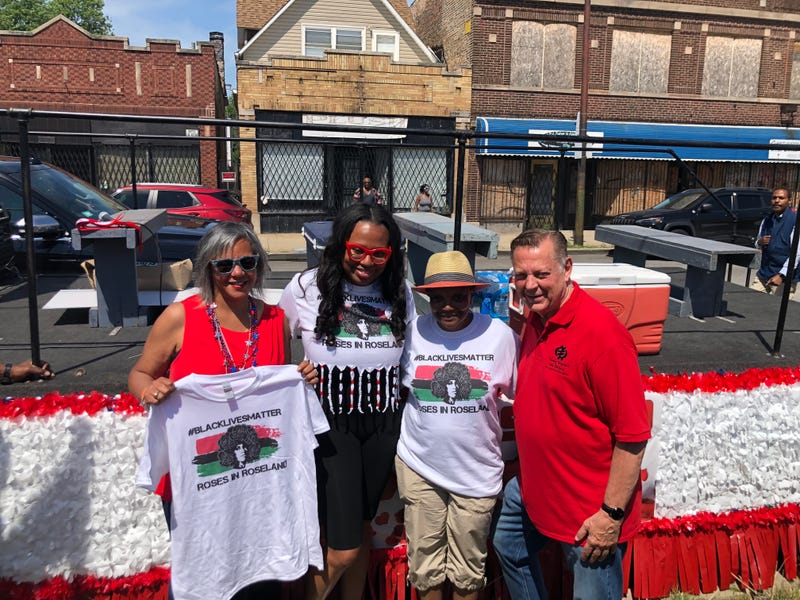 Mayor Lori Lightfoot and U.S. Rep. Robin Kelly marched in a peace parade Saturday in the Roseland neighborhood on the city's far South Side.

A local organization called Roses in Roseland organized the parade. The organization has dedicated itself to helping far South Side Chicagoans overcome food and employment insecurity.

At the peace parade, Lightfoot took aim at local aldermen for standing in the way of progress.

“There’s no reason why this Michigan Avenue shouldn’t start to look like the other Michigan Avenue on the North Side … We can’t wait while one person blocks progress,” Lightfoot said.

Lightfoot said that one person was Ald. Anthony Beale (9th).

The parade marched north on Michigan Avenue from 199th Street to 103rd Street. Cleopatra Draper, the founder of Roses in Roseland, spoke to the parade’s purpose.

“The call of action, first and foremost, was to bring us to a place where the land needed to heal. 119th and Michigan has had too much bloodshed,” Draper said. 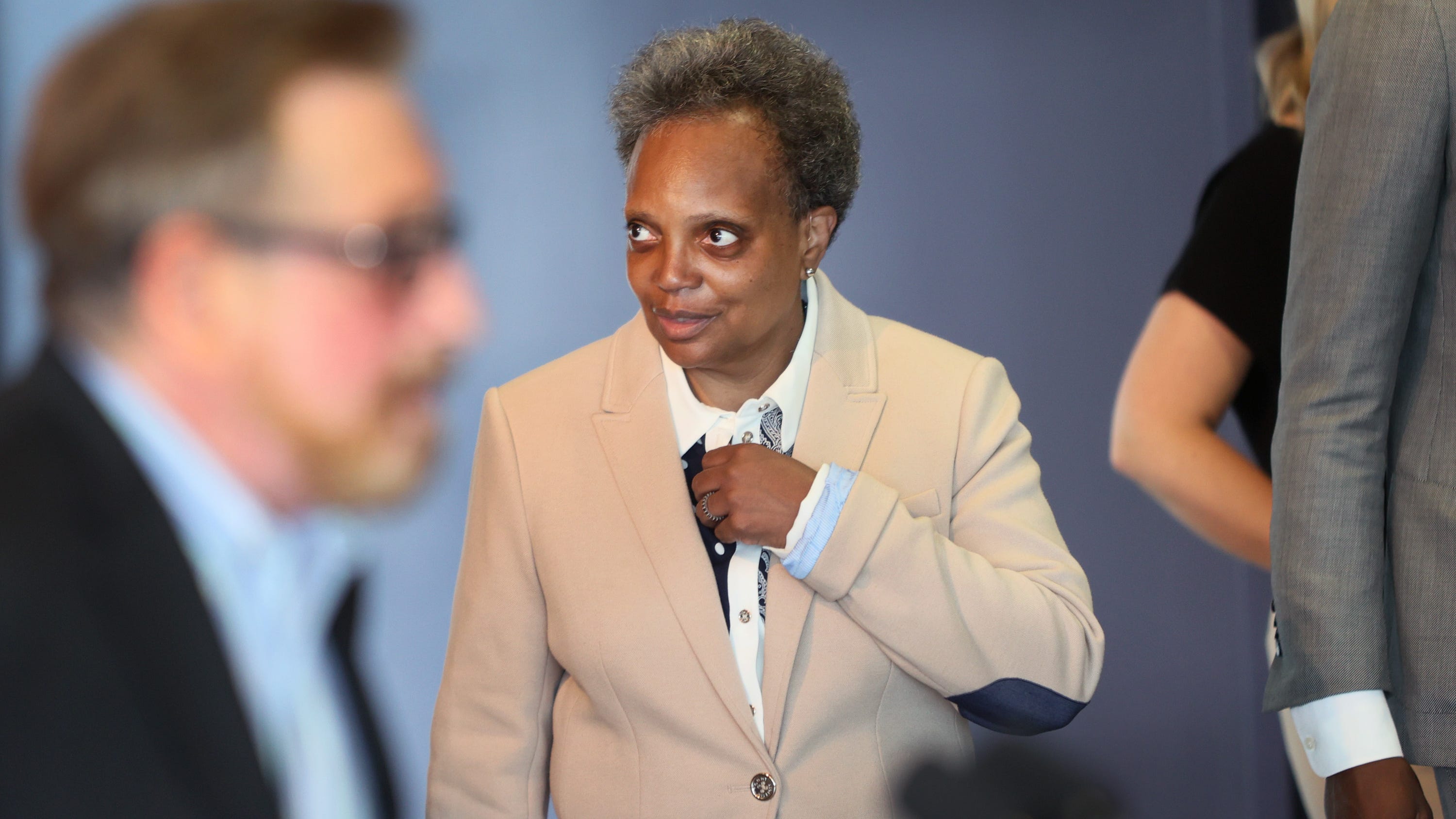 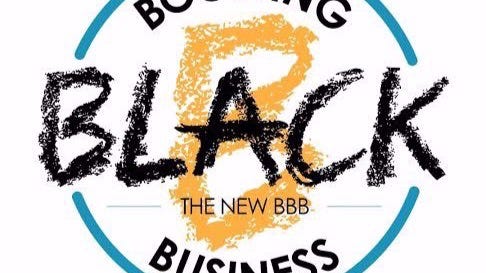