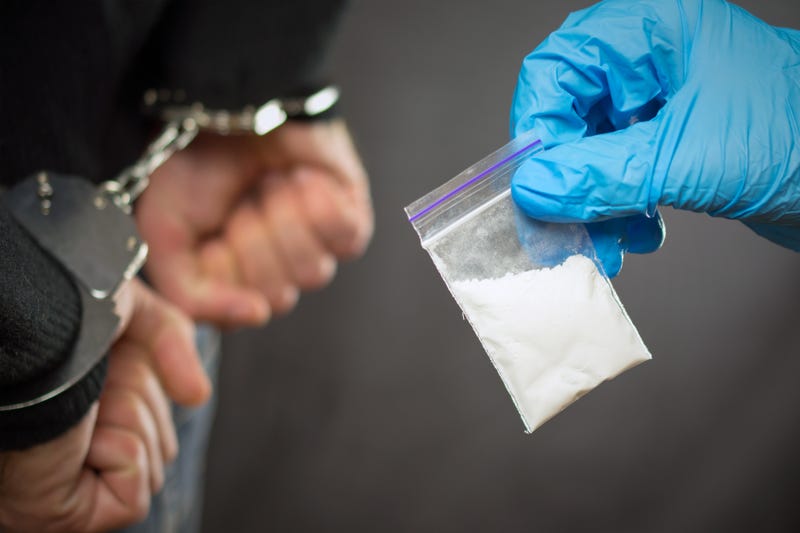 (WBBM NEWSRADIO) -- Open air drug markets in West Garfield Park were infiltrated over the past year by a multi-agency task force, leading to around 30 arrests and federal charges announced Thursday for some.

The street gangs are believed to be behind three open air drug markets on the West Side that have now been shut down with federal charges announced for ten individuals. Twenty more are facing state charges in Cook County.

"They pose a real threat to our communities," said Angie Salazar, the special agent in charge of the Chicago branch of Homeland Security Investigations.
"They engage in drug trafficking of dangerous drugs such as fentanyl, cocaine and heroin."

Salazar's team was paired up with the Chicago Police Department going undercover to gain enough evidence including guns and kilos of heroin to see the West Garfield party drug markets shut down at charges brought.

"We recognize there's more to be done, but we will continue and stand committed to work tirelessly to protect the communities that we serve, and bring those who threaten our public safety to justice," she said. Skokie man charged after cops find over $100,000 in drugs, cash at home