CHICAGO (WBBM NEWSRADIO) — There are still plenty of unanswered questions after a man was shot and killed by Chicago Police officers Sunday morning on the South Side.

Twenty-eight-year-old Turell Brown has been identified as the man shot and killed by officers in the 6500 block of South Harvard in the Englewood neighborhood.

"Officers have yet to give statements. There's things that have to transpire. There's ballistic tests, there's things to corroborate the statements that need to need to happen. But we will say this: it was a domestic incident we got called to," Police Supt. David Brown said during a press conference Monday. "Both the offender and the victim of the domestic [incident] were still on scene. And we really have to stop there. We do know our officer discharged a weapon. We do know the offender is deceased."

Authorities have said Brown was armed with a knife when he was shot and killed but police said no other information will be released as COPA investigates.

Brown also took time while before the media to share that officers were busy over the weekend with Mexican Independence Day traffic.

The police superintendent reviewed the department's crime numbers from the weekend festivities between Thursday and Saturday.

“There were 23 arrests, six of those arrests for for gun possession. There were 700 citations issued and there were 36 impounded towed vehicles,” Brown said.

CPD had announced plans to keep traffic moving throughout the Loop as car caravans made their way through the area to celebrate Mexican Independence Day.

Brown also pointed out that illegal gun seizures in Chicago are on a record pace as 2021 it winds down. 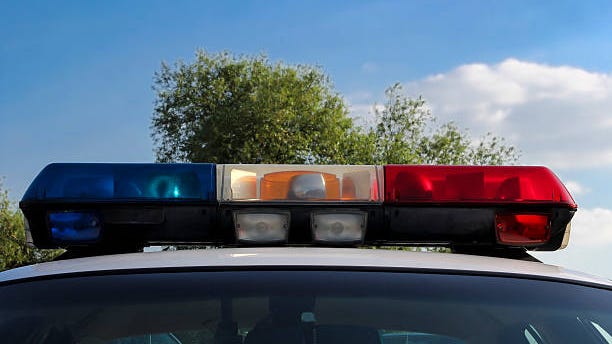