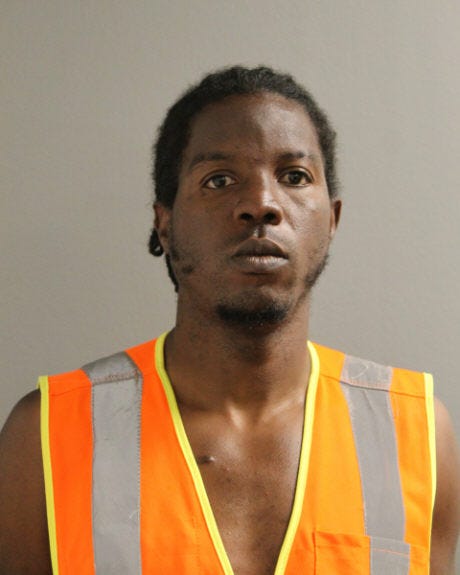 CHICAGO (WBBM NEWSRADIO) -- A man was arrested for sexually abusing a 10-year-old girl in Logan Square after a community alert was issued with his photo, Chicago police said. 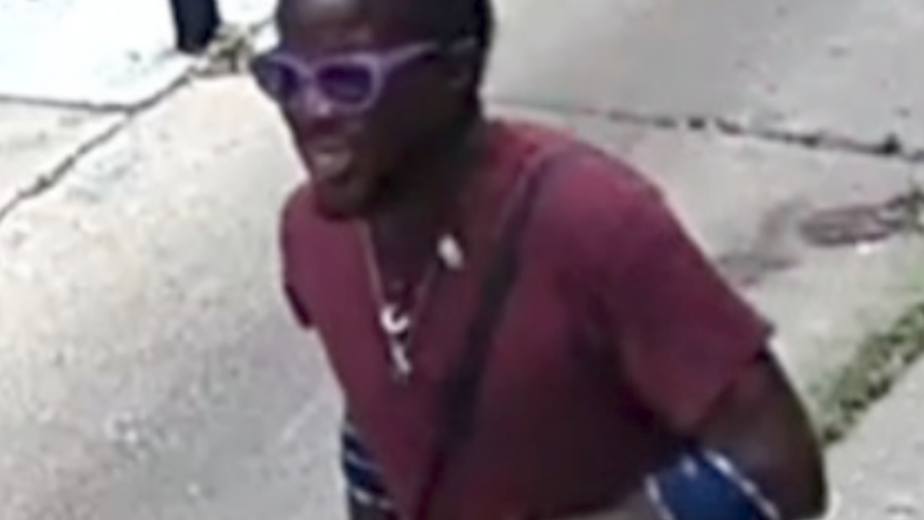 He was taken into custody at about 10:50 a.m. Wednesday in the 2000 block of West Webster Avenue when witnesses pointed him out to officers after seeing a community alert, police said.

Rocquemore was due in bond court Thursday.