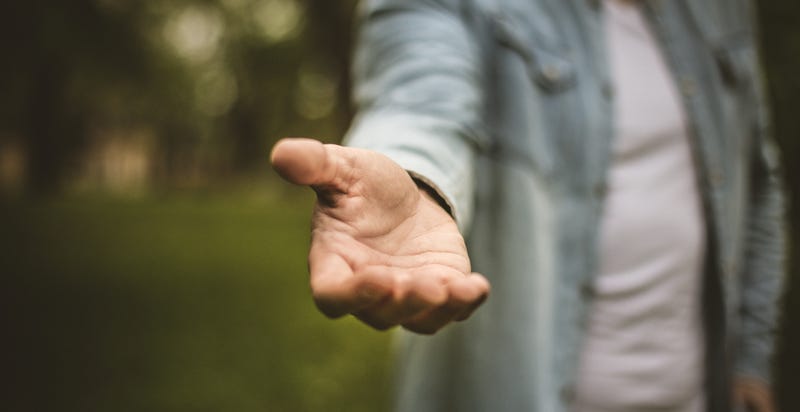 MUNDELEIN, Ill. (WBBM NEWSRADIO) -- A north suburban man was surprised when he bought a new home and learned it came with an unexpected guest.

James Balman recently bought a 4,600 square foot fixer-upper in Mundelein for his family.

“When we were finalizing the documents with the family that was selling it, they said, ‘Oh, by the way, we have a tenant Mr. Fitzgerald, who will be leaving at the end of the month,’” said Balman.

But Kevin Fitzgerald, who is a 90-year-old veteran, had nowhere else to go.

So Balman partnered with the Lovell Federal Health Care Center to put Fitzgerald up at a hotel while he renovates and updates the house.

“He's going to be getting new clothes, new furniture, new groceries, he's got a new freezer, we've got contractors lined up to get it all fixed up,” said Balman. “So I think when he comes back, he's going to be pretty happy about the conditions.”

Balman and his family plan to live with Fitzgerald once the renovations are complete.

“It just felt like the right thing to do was to fix the place up and allow him to stay here,” added Balman. “And now my kids, I have four daughters, they call him grandpa Kevin.”

The Lovell FHCC, which reopened its Walk-In Center for homeless veterans Wednesday morning, said Balman’s story is a perfect example of what can happen when a community comes together.

“It's not any one person's effort, it is a community, it is a team,” said Lillie Prince, a social worker with the Lovell Homeless Veterans program. “It is a huge group of people that have rallied around this veteran who would have been homeless otherwise.”

The Homeless Veterans Walk-In Center recently reopened in Bldg. 131, Room 170, in North Chicago. It’s open five days a week and its services have expanded, because of additional funding available for homeless veterans, due to the pandemic. 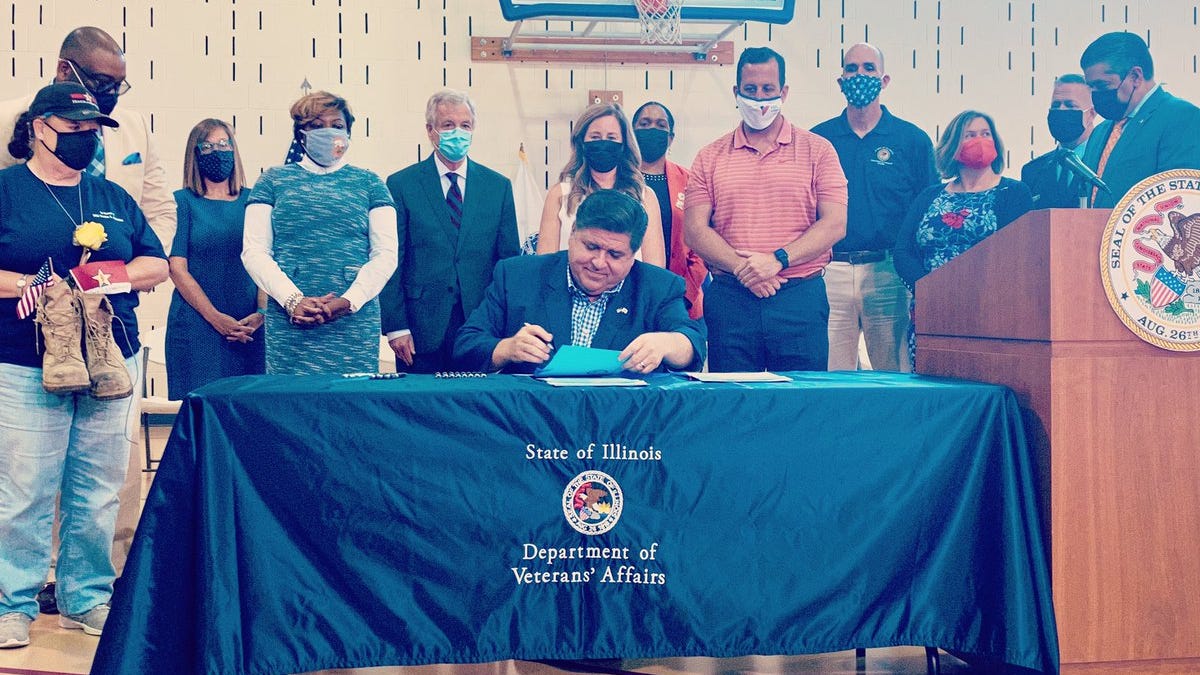