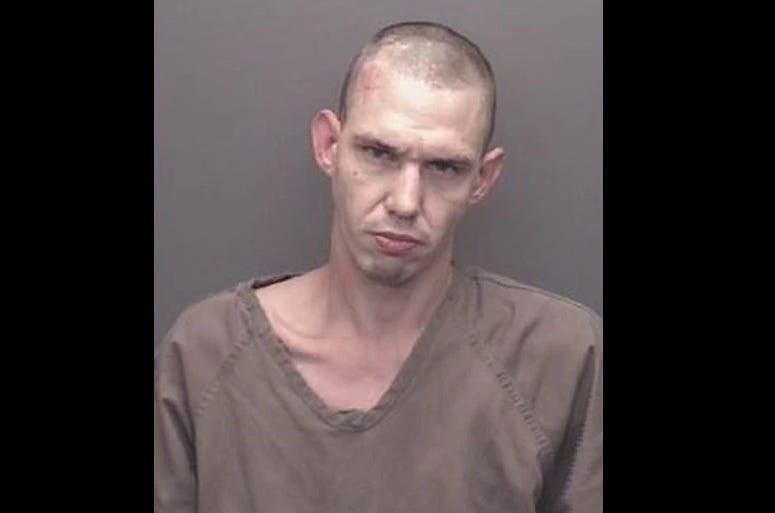 An Indiana man was taken into custody after violently attacking a convenience store clerk.

Charles Jones of Evansville was caught shoplifting by the clerk Wednesday just after 1 a.m., according to police.

When the clerk, who police declined to identify, confronted Jones, who she knew, she offered to pay for the items he had taken.

Jones responded by putting both his hands on her neck and choking her until she fell unconscious, she told police.

She awoke to find Jones standing over her and yelling.

After another customer notified authorities, police arrived on the scene in time to see Jones bolt out the store’s back door after having robbed it. Officers found marijuana under his hat and a gun in his pocket.

Jones, who police say is a serious violent felon, has been charged with battery, strangulation and being a felon in possession of a firearm.