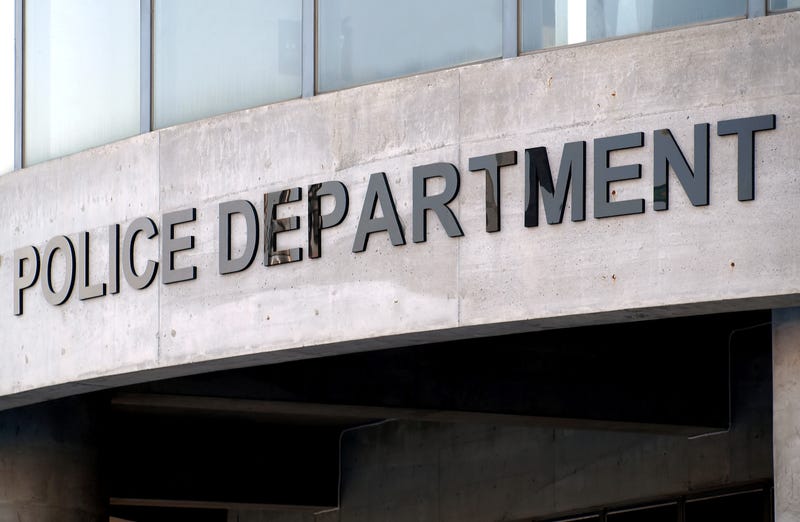 Jordan Hassell, 18, faces a misdemeanor count of electronic harassment, according to Chicago police. Hassell, of Lansing, was expected to appear in court later Friday. 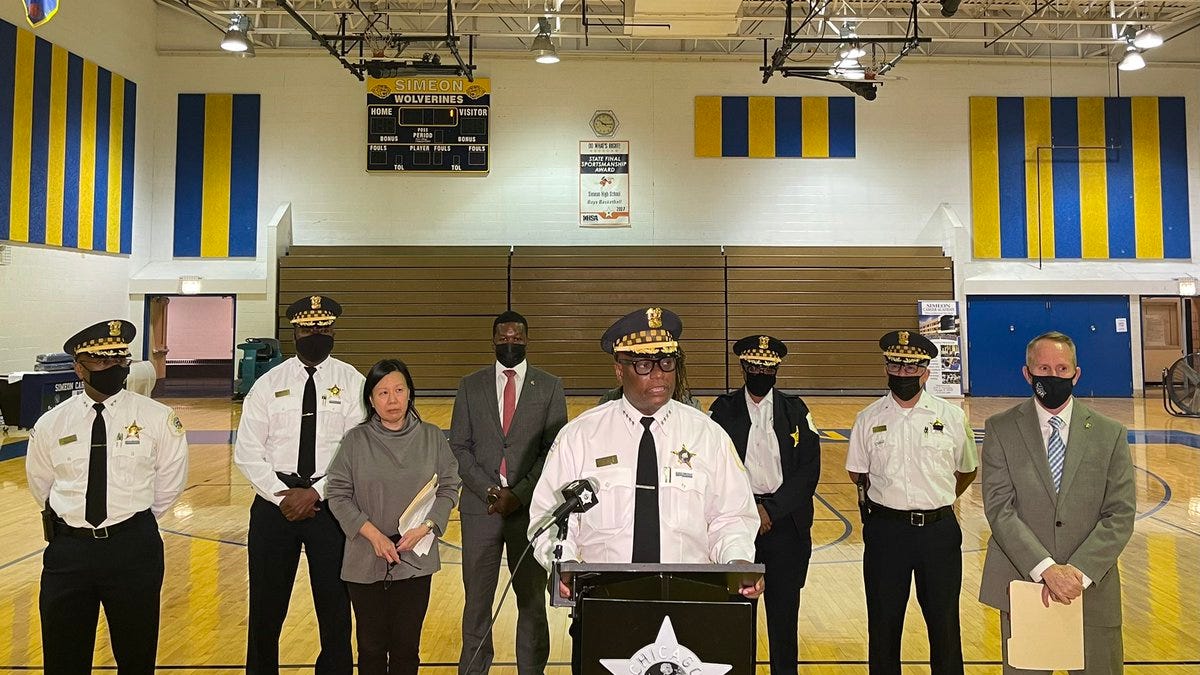 Man in custody after series of online threats of gun violence made against number of CPS schools, including Simeon

Police on Thursday said he was arrested after reposting an old social media threat from another state and then continuing to post threats to Chicago Public Schools.

He was on electronic monitoring for making similar threats to schools in a nearby city, police said.

Brown said the threats were not credible but were still being taken “very seriously.” 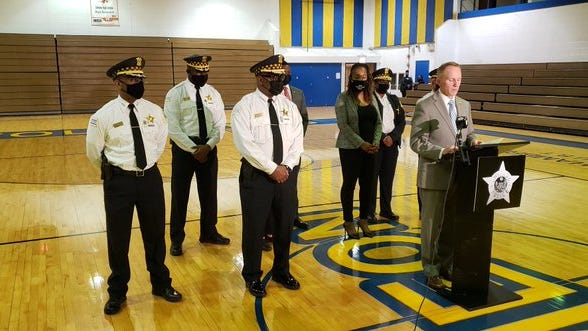