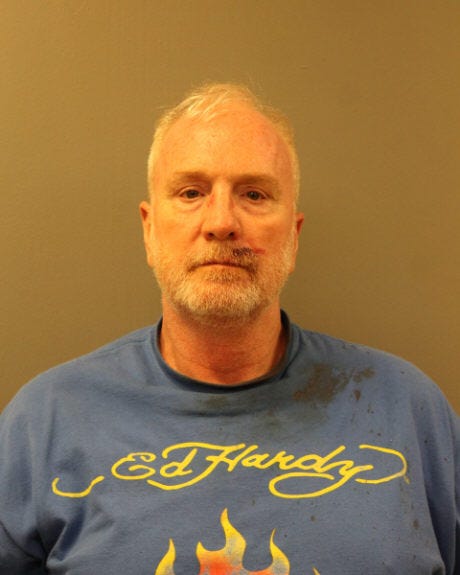 CHICAGO (WBBM NEWSRADIO) -- A man has been charged with four counts of attempted murder after police say he drove onto a grass median in Logan Square and struck a woman at a picnic.

Timothy Nielsen, from Logan Square, drove a red pickup truck at the crowd around 5:15 p.m. Saturday in the 2900 block of West Logan Boulevard after he “intentionally jumped a curb,” Chicago police said in a statement.

A 42-year-old woman, sitting with a group of 10 to 15 picnickers, was struck and briefly trapped beneath the truck, police said. She was taken by ambulance to Illinois Masonic Medical Center in serious condition.

A second person was also injured and listed in good condition, and a third person declined treatment at the scene, officials said. It was not known if the driver was among those injured.

Logan Square resident Vincent Geraghty said he witnessed the incident as he was walking his two dogs across the street.

“There was no doubt in my mind this person wasn’t trying to back up to get into an open parking spot or anything like that. He literally jumped the curb, aimed at the people and gunned his truck,” Geraghty said.

Nielsen, 57, was expected to appear in court later Monday. 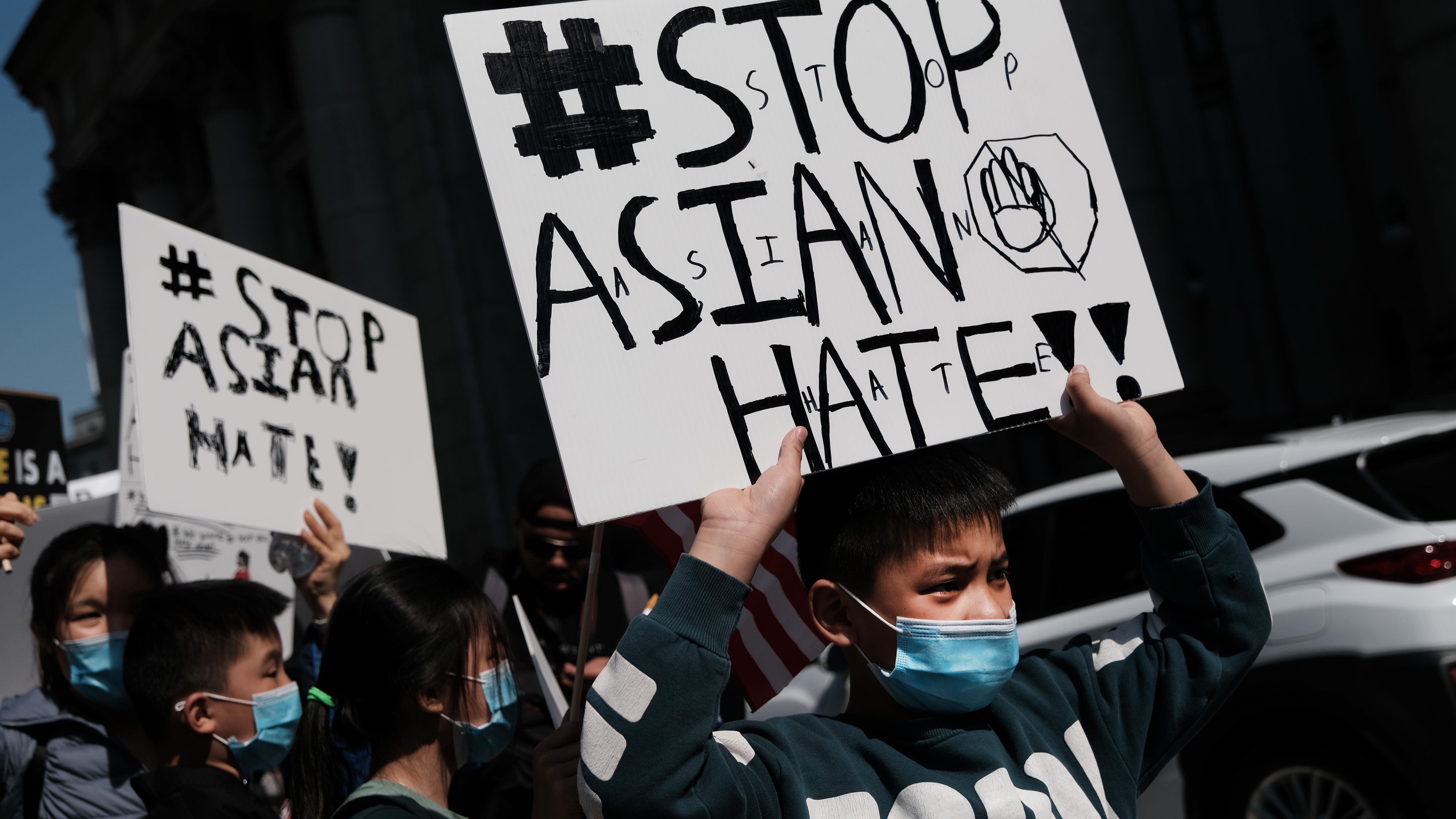