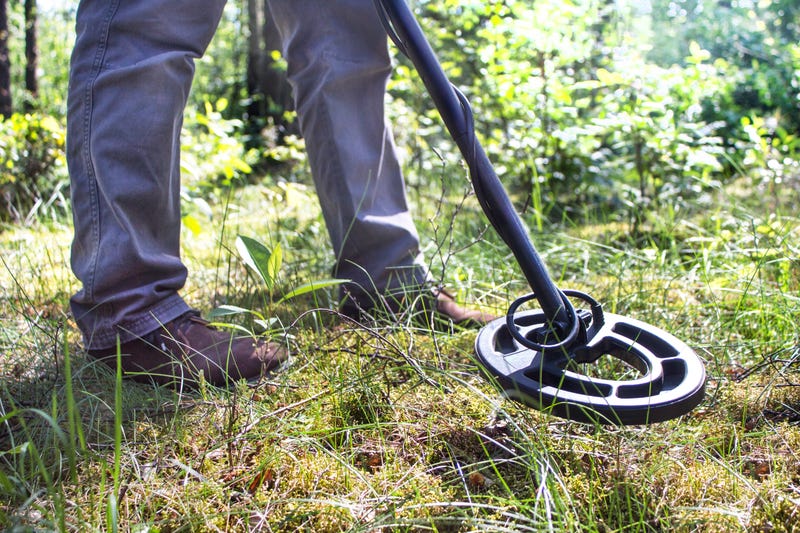 CHICAGO (WBBM NEWSRADIO) -- A former Chicago area man, who thought he lost his high school class ring for good, ran into some luck and some strangers bent on solving a mystery.

John Daciolas had lost his Holy Cross High School class ring of 1976 when he was a college student in Wisconsin at St. Norbert’s. He thought the ring was lost forever, until now.

Fast forward 45 years later, Mike Counter, head of media relations for the college, found the ring while using his metal detector near the Fox River, behind one of the residence halls.

“I was just finding a few coins here and there and then I got a signal of 20 to 21 which is normally a signal of a zinc penny but the tone sounded a little better,” Counter told the Tribune. “I thought it’s not another zinc penny, this tone sounds too good. I’m going to dig it.”

Counter knew the ring was from Holy Cross High School and it belong to a graduate of '76. The ring also had the initials "JRD" on it. He was determined to find the owner.

“I saw the initials ‘JRD’ and thought I’m going to go home and dig up a little history, do a little work on it,” Counter said. “That’s the part of metal detecting I love, the history part of it. You find things, you don’t know exactly what they are or where they came from and you wonder who dropped it and things like that.”

Upon researching, Counter learned Holy Cross High School had closed in 2004 and had become part of Guerin College Prep in River Grove; which also closed in 2020. After reaching out to a few people, he connected with Sister Jeanne Hagelskamp, who had been the principal of Guerin Prep. She checked records for 1976, and John Daciolas was the only one with JRD initials.

According to the Tribune, Hagelskamp emailed Daciolas asking if he had by any chance lost his class ring.

“I almost deleted it. I couldn’t believe it.” Daciolas said. “It stopped my heart for a second...I am extremely grateful to these three people who cared enough to make it their mission to track me down. It brought back great memories from a very special part of my life.”

Counter shipped the ring to Daciolas, who now lives in California. 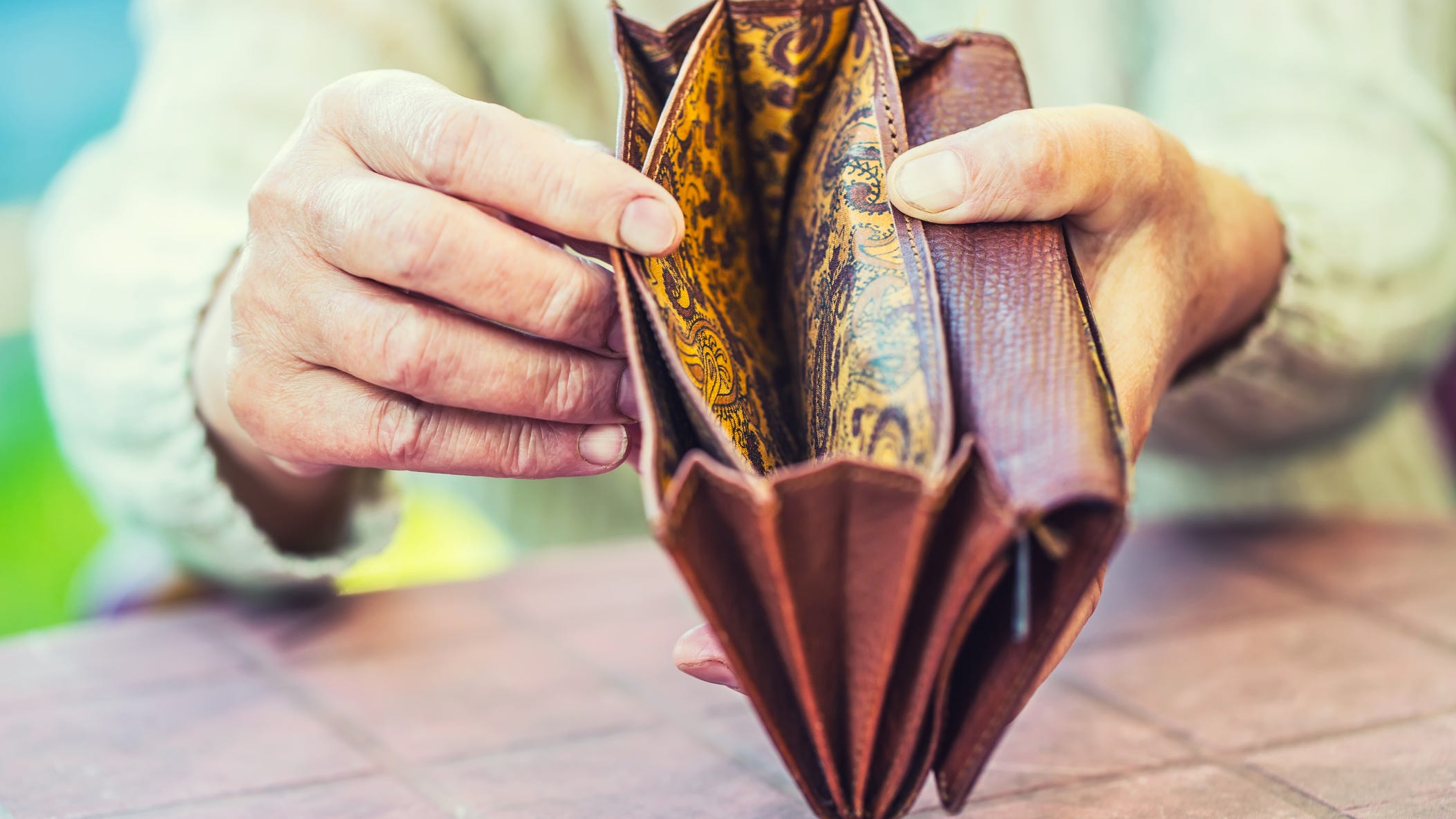