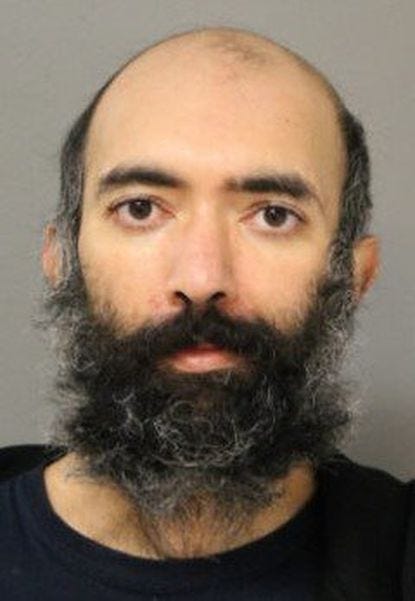 CHICAGO (WBBM NEWSRADIO) -- Cook County judges hear a lot of stories in their courtrooms, but one judge had to make sure she heard what she heard on Sunday.

According to the Tribune, 36-year-old Aditya Singh, a southern California man, had been living undetected for three months in a secure area of O’Hare Airport until he was arrested Saturday.

He is charged with felony criminal trespass to a restricted area of an airport and misdemeanor theft.

Prosecutors said Singh arrived at O’Hare on a flight from Los Angeles on Oct. 19, and lived in a restricted area of the airport until Saturday.

Police said Singh claims he was too afraid to fly back to California because of the risk of contracting COVID-19.

The badge actually belonged to an operations manager who had reported it missing Oct. 26. 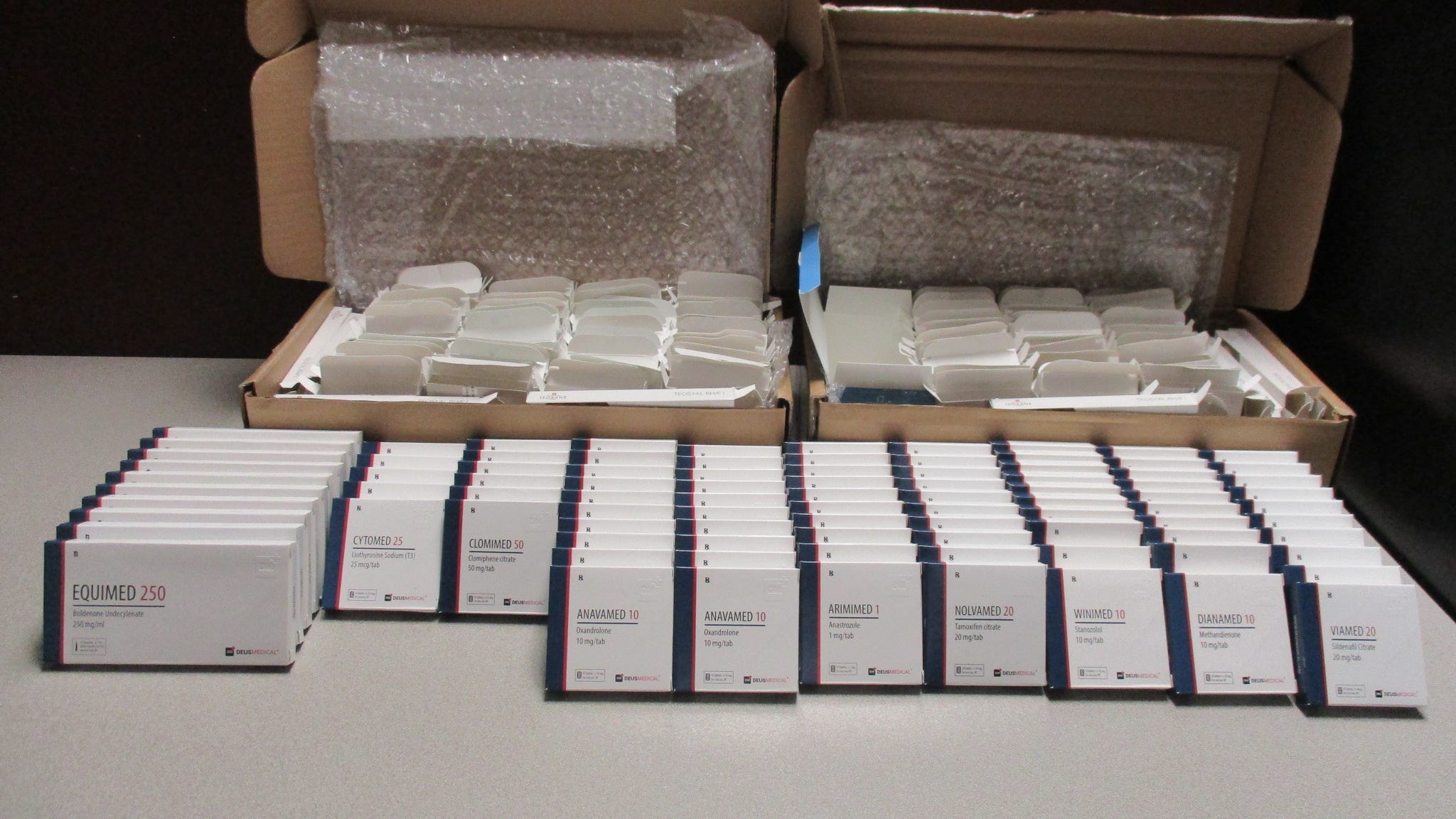 Feds seize steroid-pill shipment from Europe at O'Hare Mechanic crushed to death at O’Hare was breadwinner for extended family: ‘He was taking care of everyone’

Prosecutors said Singh reportedly found the badge in the airport and was “scared to go home due to COVID.” They said other passengers were reportedly giving him food.

It was unclear what brought Singh to Chicago and if he has any ties to the area.

According to the Tribune, as a condition of bail, Ortiz barred Singh from stepping foot in O'Hare Airport again if he is able to post the $1,000 he needs for his release. He is due back in court Jan. 27.

“The court finds these facts and circumstances quite shocking for the alleged period of time that this occurred,” the judge said. “Being in a secured part of the airport under a fake ID badge allegedly, based upon the need for airports to be absolutely secure so that people feel safe to travel, I do find those alleged actions do make him a danger to the community.”