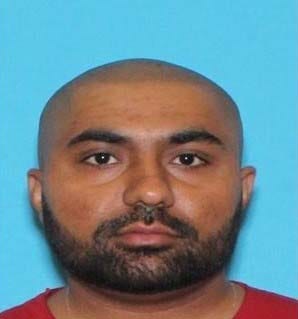 Hirenkumar Chaudhari, 27, of Des Plaines, pleaded guilty last Wednesday to one count of money laundering. The conviction is punishable by up to 20 years in federal prison. U.S. District Judge Sara L. Ellis set sentencing for April 1, 2021.

Chaudhari admitted in a plea agreement that he used a phony Indian passport, false name, and false address to open multiple bank accounts in the United States to receive money from victims of the telemarketing scheme.

The scheme involved phone calls from people falsely claiming to be associated with, among other agencies, the Social Security Administration and U.S. Department of Justice, stating that a victim’s identity had been stolen and that it was necessary to transfer money to various bank accounts, including the accounts opened by Chaudhari.

One of the victims was an elderly woman from Massachusetts who transferred a total of more than $900,000 from her bank and retirement accounts to accounts controlled by Chaudhari or others. 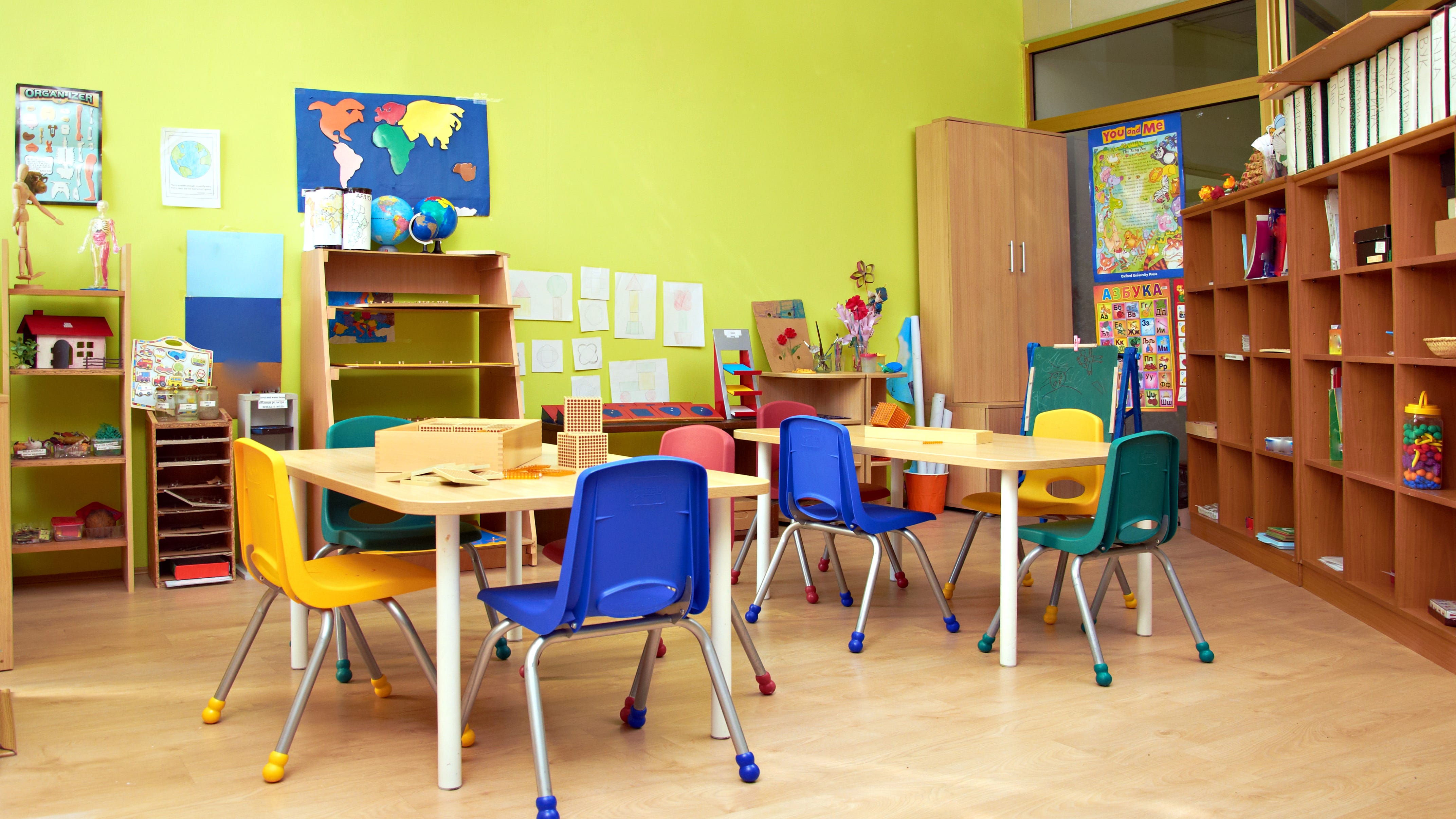 If you believe you or someone you know is a victim of elder fraud, complaints may be filed with the Federal Trade Commission online at www.ftccomplaintassistant.gov, or by calling 877-FTC-HELP.